In this review we will talk about Vesper, the sci-fi platform video game, which marks the debut of the Italian studio Cordens Interactive

The Italian video game supply chain is enriched by the presence of a new development studio: Corden Interctive. The reality has in fact arrived at its debut with the publication of Vesper, the game we will cover in this review. It is a platform with a rather classic gameplay, which brings to mind the first titles of the Oddworld saga.

L’aesthetic appearanceInstead, it makes it stand out and makes it hardly comparable to any other title. This takes full advantage of the sci-fi setting and allows Vesper to arouse the attention of the player from the very first glance. Let’s find out if this attention to the graphics acts as a wrapper for a well-made game.

In this part of the review it is customary to describe the story that the game tells but, in the case of Vesper, this is not easy. In fact, the title makes use of one non-linear narrative. He does not stop to describe the character of the protagonist or to explain the reason for his actions; this information, along with information regarding the lore of the world, is hidden within the maps and the player can choose to search for it.

Alternatively, you can decide to end the campaign without caring about the plot details. In this case, at least from a narrative point of view, the experience is less complete but still enjoyable. This is because Vesper is also characterized by its own dreamlike and decadent atmosphere, capable in its own way of telling a story. 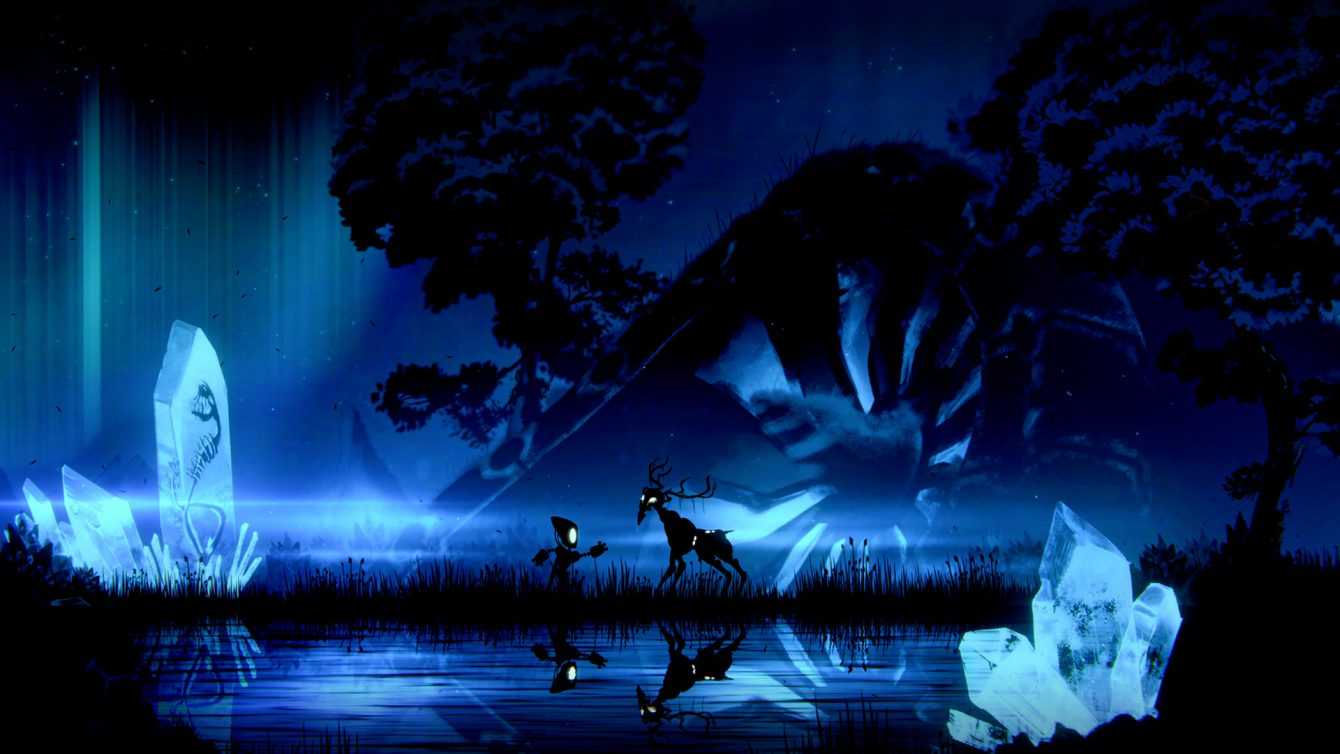 The most traditional aspect of Vesper is certainly his gameplay. This, which owes a lot to the platformers of the beginning of the millennium, and is characterized by the presence of rather excited phases, where it is necessary to make decisions quickly and the alertness cannot be lacking. At the same time, however, the game mode rewards those who are able to reflect and who, even in the face of imminent danger, are able to take a second and search for alternative paths and hidden passages.

All in all, it is a well-calibrated game system, which, however, lacks in terms of originality. More experienced players, and especially lovers of this genre, might even find it a little banal. In fact, continuing in the campaign, the lack of personality ends up making the title a little less enjoyable, also due to the not excessive differentiation of the situations that one is called to face. 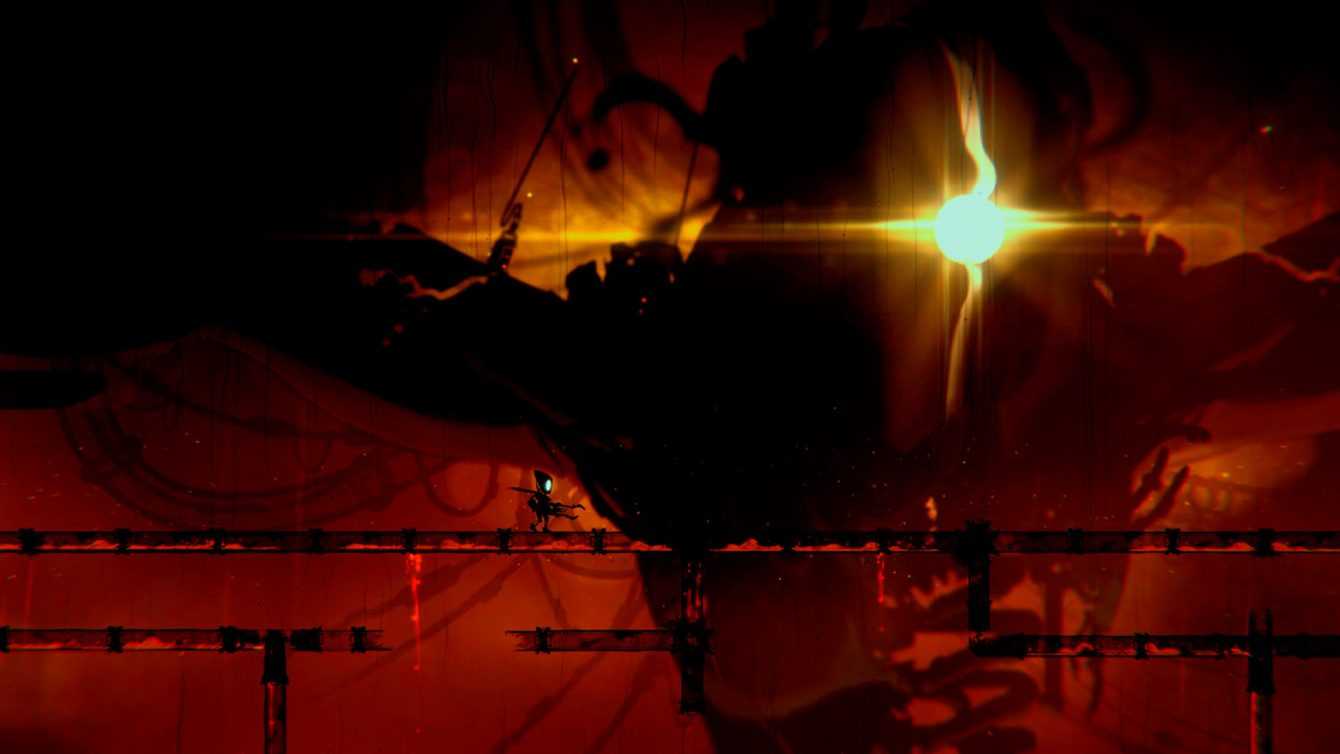 A World of Wonder and Terror – Vesper Review

As mentioned at the beginning of the review, Vesper stands out from the first glance for the beauty of its graphics. For its realization, the developers have opted for a 2D system, which allows the characters to make only lateral movements. To give depth to the environments there are the wonderful panoramic backdrops, in which it is possible to admire the various glimpses of the alien world in which the game is set.

The aesthetic is immediately characterized by the use of a dark and at the same time cartoonish style. Particularly impressive is the fact that this is able to turn out epic and majestic in some moments e simple and delicate in others. It is also able, thanks to the particularity of the environments and the strong identity of the characters, to tell a story without using words. These, which can be searched, only serve to satiate the curiosity that the mysterious and fascinating aesthetic transmits to us.

I panoramas they are particularly beautiful and evocative and deserve to be called upon again. Deep and made dynamic by movement, they make us admire alien skies, the ruins of futuristic metropolises and factories of terrible war robots. What is striking is above all the style in which they are made, which contains suggestions within it science fiction and fairytale. The development team is also aware of the visual power of these glimpses, which did not hesitate to put them in the foreground in some moments of the game. In these situations, then, music also plays an important role, which contributes not a little to the creation of the right atmosphere. 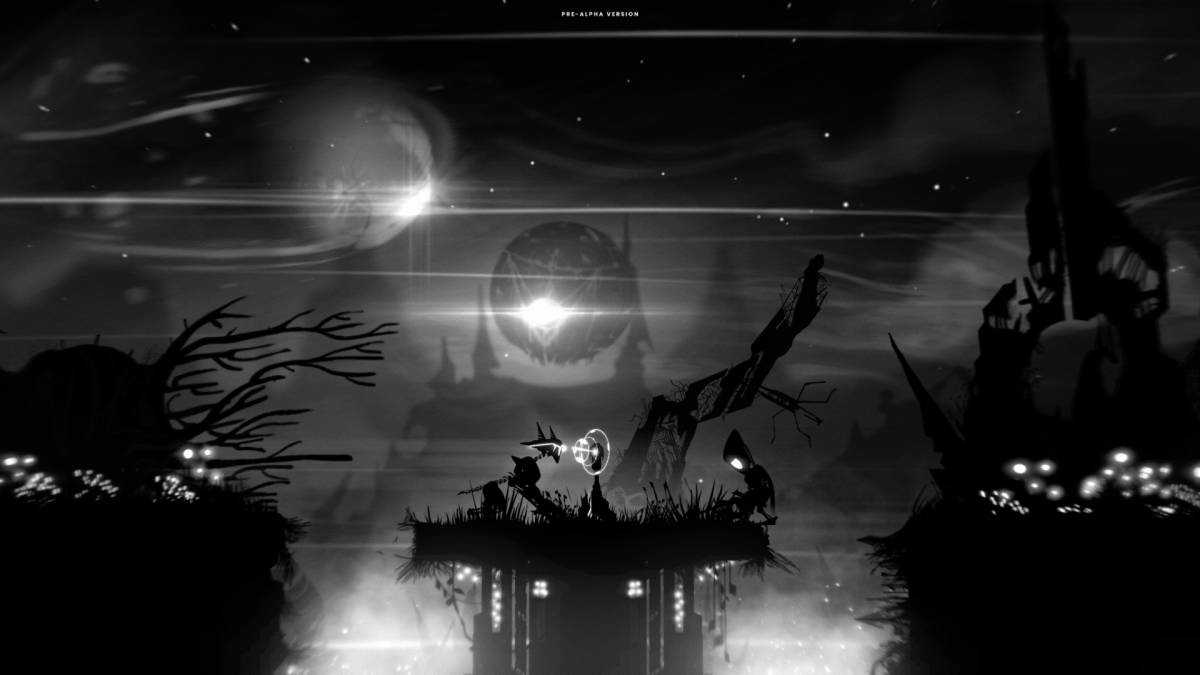 In light of what has been said so far in the review, it is clear that Vesper is a game of highly sought-after aesthetic characteristics and, at the same time, equipped with a overly derived game mode. In light of this contradiction, bearing in mind the fact that the title is still able to entertain, our general opinion is positive.

The lack of originality of the gameplay is probably due to the lack of experience of the development team, for which Vesper represents the debut. On the other hand, precisely because we are talking about a debut, the design and atmospheric rendering appear even more impressive.

Vesper was released on July 30th and is available exclusively on PC. Keep following us on TechGameWorld.com for reviews, previews and insights on the best video games of the past and present. If you are interested in buying this title, you can do it through the Instant Gaming platform.