The news about the arrival of a new project eSports bound to Virtua Fighter, one of the longest-running and most popular fighting game franchises, have been chasing each other for a few months and, in particular, since, on the occasion of Sega’s 60th birthday celebration, this was officially announced. Some recent actions taken by the Japanese company seem to confirm that further news are about to be revealed to the public.

Virtua Fighter: that’s when the news on the eSport project will arrive

Except for sensational steps backwards, important news regarding the arrival of a new title of the Virtua Fighter saga, as well as the return of eSports competitions dedicated to this, the next will be revealed May 27 during a live broadcast. For the occasion, Sega has taken steps to create a official site of the project and a Youtube channel dedicated. From the latter it will be possible to watch the live broadcast that could announce the check-in date of the new title and the launch of the new ones competitive tournaments of Virtua Fighter, absent from the scene for more than ten years. 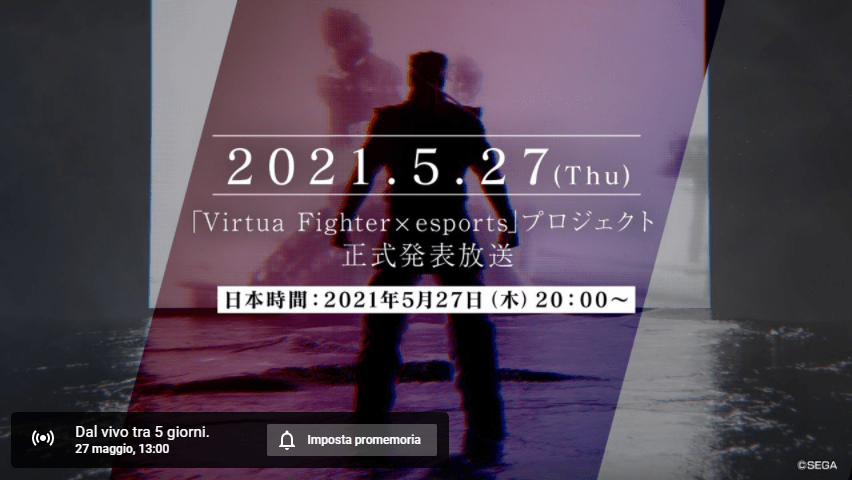 Other news leaked in recent months, for which confirmation is not present at the moment, would indicate that the official title of the new project would be Virtua Fighter 5: Ultimate Showdown. If such news were to be accurate, it would become legitimate to expect that the new chapter of the saga is, more than an autonomous title, an evolution of the previous one. Virtua Fighter 5 Final Showdown, designed to bring the franchise to the level expected from titles playable on penultimate generation consoles. According to other rumors, the game is also expected to see a new fighter enter the roster.

Keep following us on TechGameWorld.com to stay updated on Virtua Fighter and all other upcoming video games. If you are interested in buying one or more titles, we suggest you take a look at the vast Instant Gaming catalog. 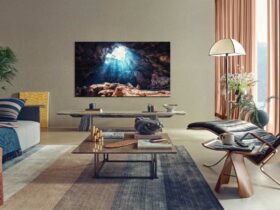 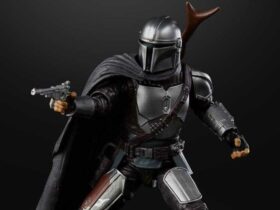 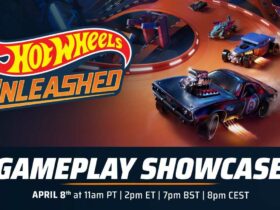 Highschool of the Dead, by Daisuke Satō | Souls and ink