Volkswagen showed the minivan more closely ID.Buzz autonomous driving, currently still a prototype, developed in collaboration with Argo AI. If you don’t mind the camouflage texture that outlines its aesthetics and the lidar stack on top, you can finally get an idea of ​​what the ID.Buzz will look like, which is expected to arrive in the next few years.

Volkswagen ID.Buzz, a look at the self-driving electric minivan

The electric minivan it seems a little more practical although less fun than the original concept. The rounded lines meant to evoke the classic VW van from the 1970s was squared off, and the fenders are considerably less bulky. It also appears that VW has changed the rear window configuration of the concept. However, it has a similarity, especially when looking at it from the front. Seen with a driver inside, one also gets an idea of ​​the relatively small size of the ID.Buzz.

As for the autonomous technology, VW plans to use it first in cities as autonomous shuttles or for deliveries. Argo’s artificial intelligence system encloses cameras, lidar modules, radar and an onboard computer to enable you to “See” up to 400 meters away in case of obstacles.

Argo AI founder Bryan Salensky said the system can navigate with or without GPS and can operate without changes to roads and infrastructure. Its sensor array will allow it to “predict the actions of pedestrians, cyclists and vehicles and direct the engine, braking and steering systems so that the vehicle moves safely and naturally,” Argo said.

It is not the first time, however, that we have heard of such vehicles. And, alas, there are still no real self-driving cars plying the streets and highways of the city. Volkswagen and Argo have plans to commercially test and scale the complete self-driving vanfully electric in the next four years at the Argo development center near Munich, with plans to develop a fleet by 2025. Argo is also working with Ford and Lyft on a self-driving vehicle network with planned tests for cities such as Miami and Austin. 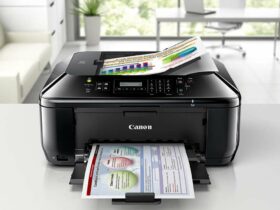 How to save printer ink: the best methods 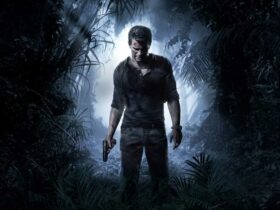 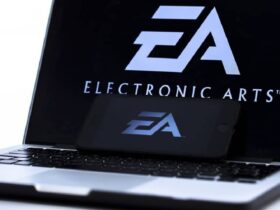 Electronic Arts has closed the acquisition of Playdemic