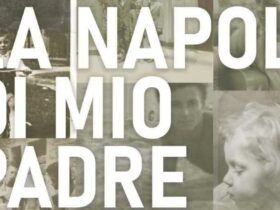 Even the sixth episode, full of remakes to the Marvel world, offers scenes of great visual impact. Here is the review of WandaVision

WandaVision is one of the very few series that manages to improve episode after episode. The revelations made in the previous episode do not in any way undermine the importance of what we have seen in the new episode, released today on Disney+.

If it seemed hard to believe we could do better than 1 × 05, so many things happen in 1 × 06 that we were left speechless again.

The dynamics that begin to take shape now, imported for the purpose of the development of the plot and of the entire phase 4 of the MCU, make us perceive the importance of the series for Marvel Studios. On a narrative level, in fact, we are faced with a completely new product; a fact that is incredible if we think of the huge number of films and TV series produced by the Studios.

Let’s analyze the sixth episode together. 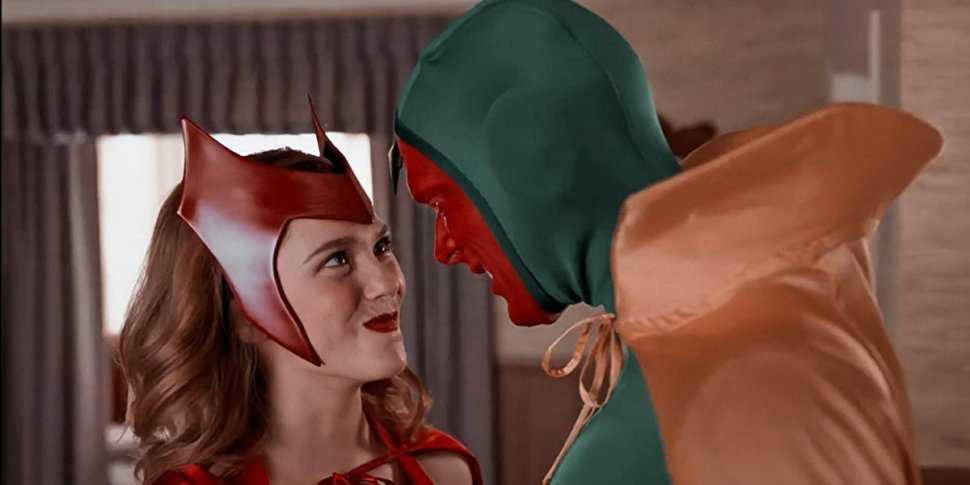 The sixth episode is certainly less explosive on the side of the twists; however, Marvel and Disney pack another 35 minutes of material that remains intense.

By now, more than halfway through the series, we have understood that the narrative follows the events in parallel from the point of view of Wanda, within Westview, and of the SWORD agents, in particular of Monica, Darcy and agent Woo.

In reality, slowly, another narrative level is also taking shape, or rather: another perspective from which to read every single episode.

Let’s talk about the multiple references to comics, which in this episode emerge much more than in the others, starting with the “more homemade” version of the costumes of Wanda and Vision. The episode, in fact, is set during the night of Halloween and the two superheroes show off two very particular costumes; in the eyes of the attentive observers, the reference to the paper stories will not have escaped, a symptom of an entire involvement of the spectator desired by the production itself.

It arises spontaneously to ask if Wanda is aware of these references and if, for all intents and purposes, the Multiverse also talks about this. For now, we can only enjoy the continuous references to the Marvel world, with the hope that later the value linked to them will be explained to us.

Between one reference and another at sitcom from the 90s, in this particular case the series Malcolm, there are many main points of the plot that are explained. As well as the enormous quotation to the entire Marvel world that amuses young and old, defining characterically and physically (the extravagant look of Pietro Maximoff, some interesting revelations about the two little twins) the other co-protagonists of the series. 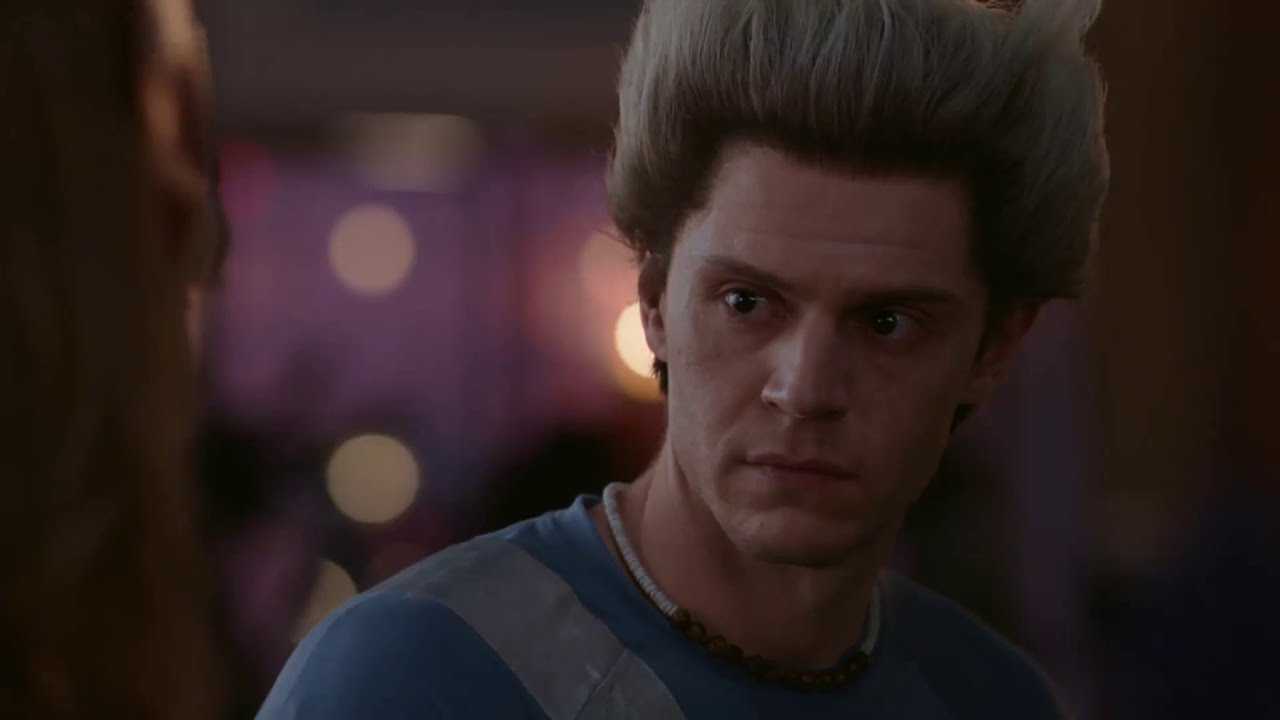 Three episodes are missing at the end of the series and this episode does not provide so many answers on the matter. The fact is that 1 × 06 has its importance: comes after a big twist and ends with a turn from which there is no turning back.

Some points now seem pretty clear: Wanda controls Westview and holds its inhabitants hostages, but at the same time she doesn’t know and doesn’t remember (or doesn’t want to) how it all started. Furthermore, he cannot explain the dynamics of his brother Pietro’s return, with a different face from the one he knew.

Although the mystery deepens around Wanda and Pietro, who perhaps knows too much about their past (let’s remember that, according to the rules of the Multiverse, Evan Peters plays the Quicksilver of the Mutants, not the Avengers. Some memories or episodes of the past, as well as total knowledge of Wanda’s powers, they should be foreign to him), the real protagonist of this episode is Vision.

The search for clues

Beyond the “carefree” atmosphere that hovers in the village, Visione does not feel part of the celebrations. With a total lack of communication with the family, he will immediately seek the possibility of wandering around the town undisturbed, out of the reach of Wanda’s probing eyes.

The moments of the episode related to Vision are perhaps the most incredibly disturbing; it will be Vision to make us share in the oddities related to Westview and its inhabitants, especially those bound in the suburbs.

By now Vision seems to no longer believe in the farce created by Wanda (if she really is the author), and is obstinate to discover the truth at all costs, even at the cost of his own life. In fact, it will be a slow destruction of his own body that he will face when he tries to cross the boundary created by the powers of his wife.

This feeling of estrangement that accompanies the figure of Vision, his not knowing who he is and what his past is (in a chance meeting with Agnes, we are revealed that he did not know he was dead or who the Avengers were), makes it even more difficult to understand his fate and the extent of the secret that Wanda is hiding from him.

The final upheaval, a less epic twist than the previous ones but extremely useful for the development of the plot, promises a noteworthy season finale. 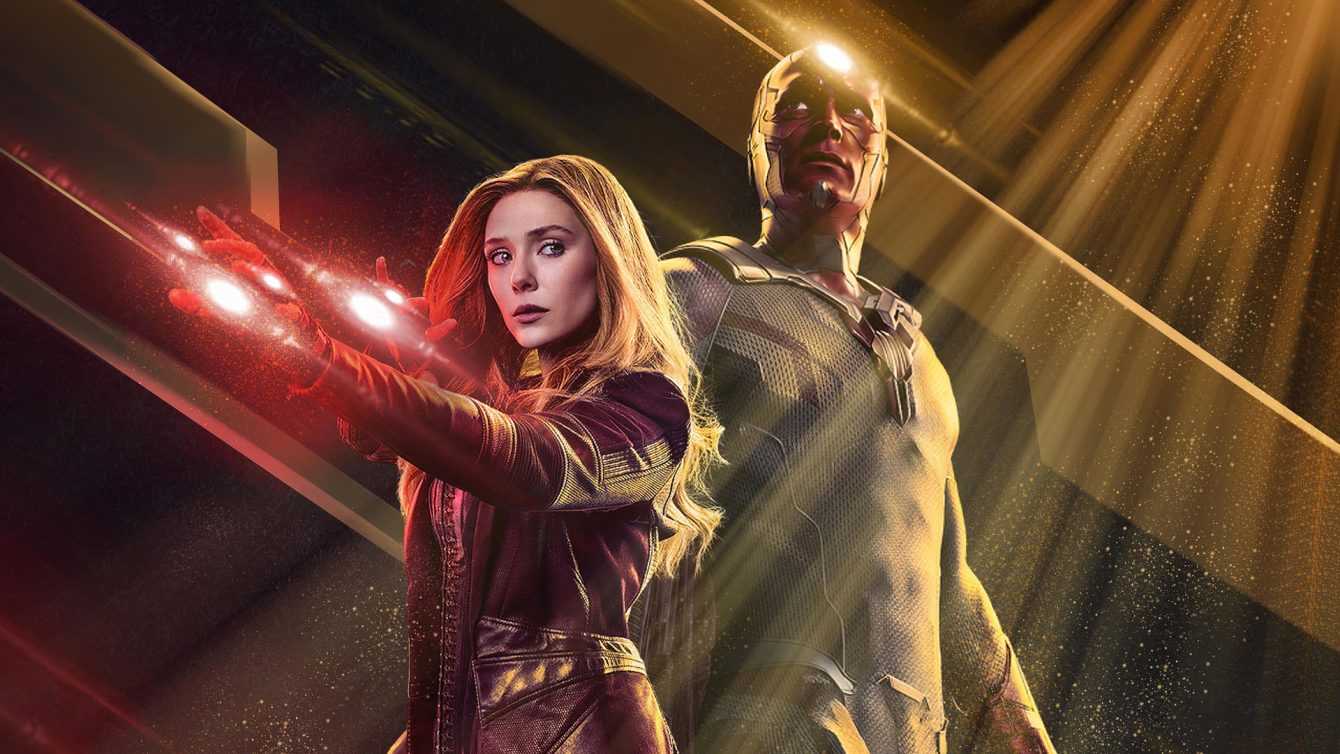 There are still many answers to be received, there is no doubt. Despite this, the incredible success that the series is achieving is more than deserved. It was hard to believe that Marvel could go even further, especially with a TV series, yet it was able to reach very high peaks.

What remains to expect from the upcoming season finale? Given the progress of the series, I would say that it is almost impossible to make assumptions. To each episode are added very important elements, twists that leave with the mouth open, remakes to the past of the characters and quotes to possible new characters. In conclusion, WandaVision is giving us pure and simple cinematic adrenaline.