Warhammer 40,000: Chaos Gate – Daemonhunters, has “revelations to make”. In the second “Developer Diary” of the game, in fact, Complex Games and Frontier Foundry have revealed a preview of the role of Mortarion.

Raised in the world of Barbarus, Mortarion and his Legion, the “Guardian of Death”, were supporters of the Warlord Horus in the betrayal of “the Emperor of Humanity”, in a path that led the character to swear obedience and servitude to Chaos God Nurgle, to free himself and his children from the plague.

The point of view on Mortarion in Warhammer 40,000

“Bringing Mortarion to life in Warhammer 40,000: Chaos Gate – Daemonhunters was a real pleasure – says Noah Decter-Jackson, Creative Director of Complex Games – for us, as a team. Fans of the board game will be aware of how impressive and fearsome the real-life model of Mortarion is: the crew was able to use his datasheets as a base reference and work on a number of unique powers related to “Bloom”. that unleashed “

“The Lord of Death is known for his strategic prowess in designing cunning battle plans and managing his forces. As the Force Commander of the Edict of Baleful, players will come face to face with one of the Imperium’s greatest opponents – something that I personally feel is of great prospect for users. Mortarion is a huge part of the Warhammer 40,000 universe: in this case it conveys the battle practically in the home of gamers making them fall even more in Warhammer 40,000: Chaos Gate – Daemonhunters ”.

Then he adds: “We had a lot of fun designing and creating unique challenges for each encounter with the villains in the game: we have included some interesting situations that will force users to change their style from time to time. Incredible settings and unpredictable moments await the fans “.

Finally he concludes jokingly: “A warning I want to give to everyone: remember that if you find yourself on the same battlefield as Mortarion, the recommendation I can make is to be ready and prepared for everything …” 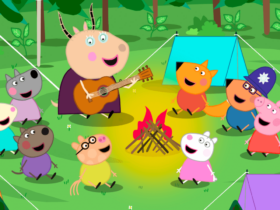 My friend Peppa Pig is available on PC and consoles 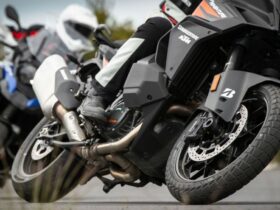 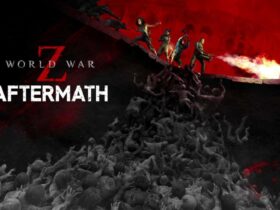