Splatoon 3 will arrive on the market on 9 September with a rather difficult task to perform: to overcome – or at least equal – its predecessor. And it’s not easy given that the second installment of the series has surpassed 13 million copies sold, a fact that has made Splatoon 2 one of the most popular Nintendo Switch games in the world.
To be able to accomplish this complex mission, Nintendo has created what it defines the most complete Splatoon ever, cWith improvements in virtually every area, from story mode to lobbies and games with friends.
All this without affecting the three main elements of this franchise: the maritime references, the passion for paint and the ability to entertain young and old.
And no, this is not Nintendo’s promise but a summary of our first impressions after spending an hour and a half in the company of the game.

Splatoon 3’s story mode, called The return of the Mammiferiansnot only will it require you to make the most of the skills and weapons of Number 3, the latest arrival in the New Gill Division, but also to rely on Salmonello, the precious helper who will come to your rescue to solve the different environmental puzzles.

After wandering around Splatville and familiarized with the controls, with the motion sensors that allow you to control the view without putting your hand to the right stick, we faced three different levels of the story mode.
The first two actually act almost as a tutorial. “Almost” why a real tutorial exists, and is perfect for those who have never played the previous titles; in fact, in a few minutes you will learn the basics of Splatoon and you will be ready to face any mode. For those who have already experienced splattanza, the first levels will serve to brush up on controls and movements.
At some point, however, you will have to deal with the innovations introduced by the large N, starting with choice of equipment. Yes, because at the beginning of the level you will have to decide with which weapon to face it, selecting one of those proposed. A great way both to try them all, so as to understand which one best suits your style of play, and to familiarize yourself with the new entries. In fact, at launch you will not only find all the weapons of Splatoon 2 but also some interesting news. Story mode, for example, allowed us to use the Tri-calamarcoa powerful bow with which to throw three shots at the same time, but during the Salmon Run and the Mollusca Scrum you can have fun with he is crazy, a sort of sword capable of throwing inchisotro by exploiting the centrifugal force generated by the movements of those who use it.

Also keep in mind that the central hub that collects all the levels also hides some secrets, so you will be continually enticed to explore your surroundings in the hope of finding new precious objects. 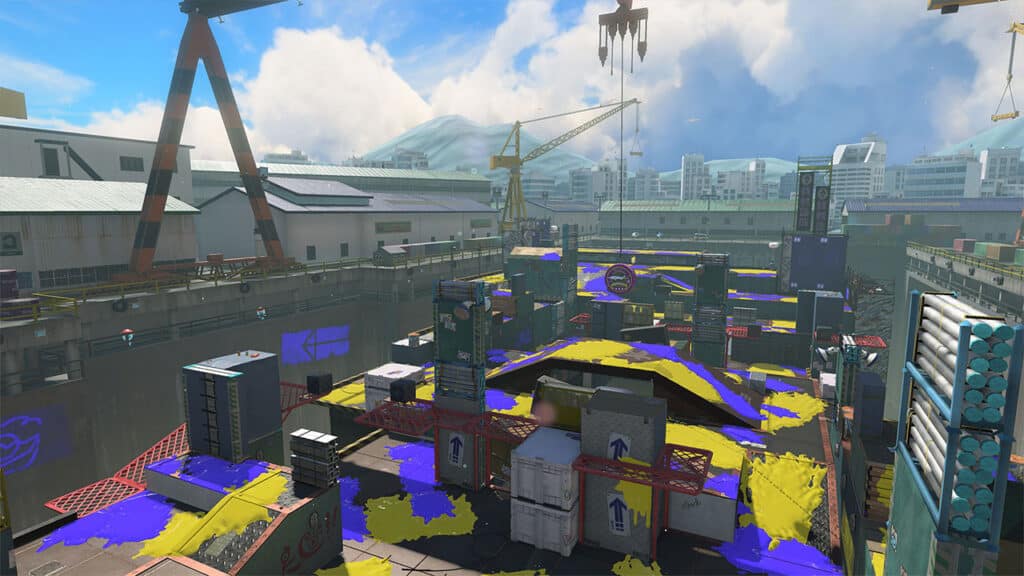 The return of the Mammiferians it is certainly a valid pastime for single-player lovers but, useless to deny it, Splatoon 3 is at its best when played in company.
That’s why, by popular demand, the Mischie mollusche, 4v4 matches during which you will only have three minutes to cover as much territory as possible. To further animate them you will find two new techniques:impinnatawhich allows you to swim up the walls in no time, e screw it inwhich helps you to change direction more quickly.
Fun is guaranteed, especially if you manage to coordinate well with your teammates. 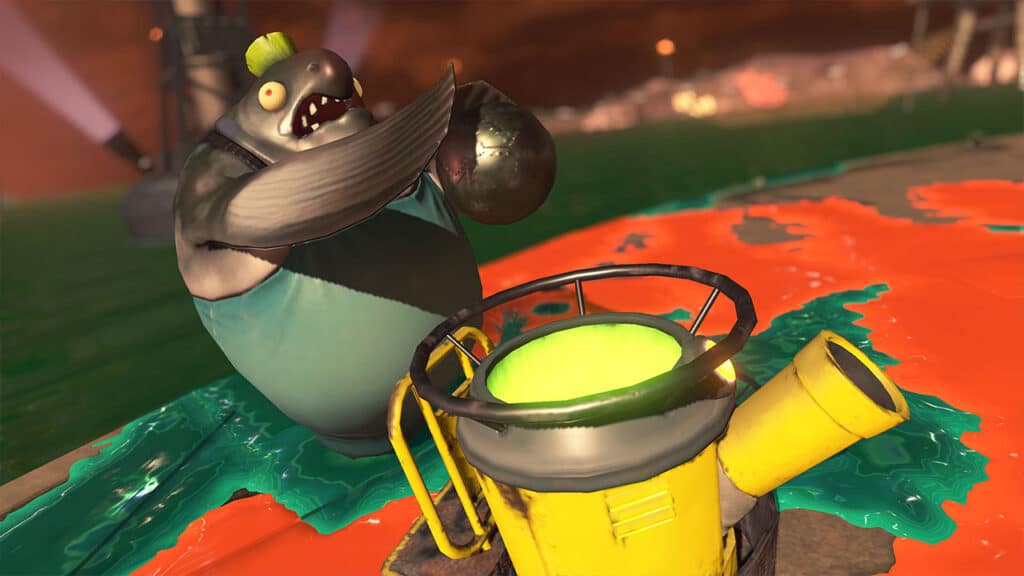 Communication is also essential to address the Salmon Run. This four-player co-op mode provides three hordes of enemies and a task to perform: put a predefined number of eggs in the basket. To get them, however, you will have to take down the Great Salmonoids, including the new Lid, the Cannoneer and the Colossalmonoid.
Be careful because here too time is limited and you are certainly not invincible. Indeed, after having suffered a certain number of blows you will be shot down and you will turn into a nice life preserver, but do not panic: your companions will be able to revive you by watering you with a good dose of paint.

The news does not end there 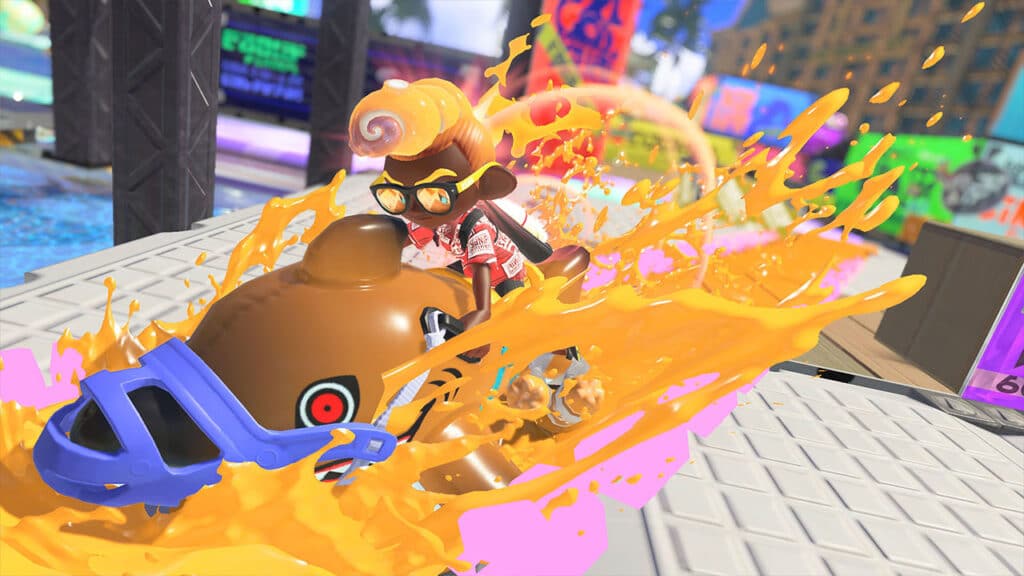 Our hour and a half together with Splatoon 3 allowed us to discover just a few of the upcoming news. The game in fact proposes new scenarios for shellfish scramblesa series of special weapons to be exploited at the right time, the anarchist matches with four different modes in rotation and the dojo of the Splattanzaa 1v1 battle with cards.

Nintendo also has improved lobby, cwith the ability to join friends’ games and watch full replays of the last few games, even from another player’s point of view. And then space for customizationwith slats, poses to use in case of victory and a cabinet to fill and decorate according to your taste.

The Kyoto giant also promises two years of updates, with the release of new content every three months. In short, getting bored will be really impossible.

Are you curious to try the game? Know that this Saturday will be held there Splatfest World Premiere, with the free demo downloadable now. Some parts of the demo will be playable as early as August 25, before the start of the Splatfest scheduled for 10:00 on 27 August.

For those who want to wait for the full game, we remind you that the release is scheduled for on September 9th, exclusively for Nintendo Switch.