A few weeks ago it came out Inscryption, the new indie video game released by Return Digital and developed by Daniel Mullins, and since then it has been on everyone’s lips, to the point that some international newspapers have defined it as the real Game of the Year. But what exactly makes this game special? Let’s try to understand together what Inscryption is and why it is talked about so much.

At its base Inscryption is none other than a card game, a deck builder with mechanics roguelite and some puzzles that will test your ability to read the setting in search of clues, a bit like a escape room. The rules of the game are a mixture of what is seen in the most famous collectible card games, with some twists during the clashes that make the games stimulating and unpredictable.

If you are wondering where the roguelite part of the game is, this shows itself outside the matches, at which time we will have to proceed through a stylized map where we will be able to find new cards or obtain useful upgrades to improve those already in our possession. As you advance, you encounter bosses to challenge to a duel, and virtually every boss advances the game’s storyline.

If one of these bizarre opponents manages to defeat us we will be forced start all over again. In general, then the atmospheres of the game manifest an immoderate taste for disturbing and creepy atmospheres which, to be honest, fit perfectly on the themes on which the story of the title is based, namely those of psychological horror and thriller. But Inscryption is much more than that.

In the forest of horror

What lies behind Inscryption is none other than the legacy of Sacrifice Must Be Made, the previous Mullins game, of which this product could be seen as an improved version. In fact, this title plays with the very concept of video game that the user has on the other side of the screen, undermining one by one all the certainties of the most experienced gamer, right from the main screen.

In fact, not only are we faced with a very solid and layered card game, where a minimum distraction or unthinking move can lead us to tragically capitulate in front of our opponent. The developer also enjoyed breaking up our habits, deconstructing in some ways the characteristics that make the video game, understood as media, such. A similar process to what Toby Fox did with Underlate, so to speak. 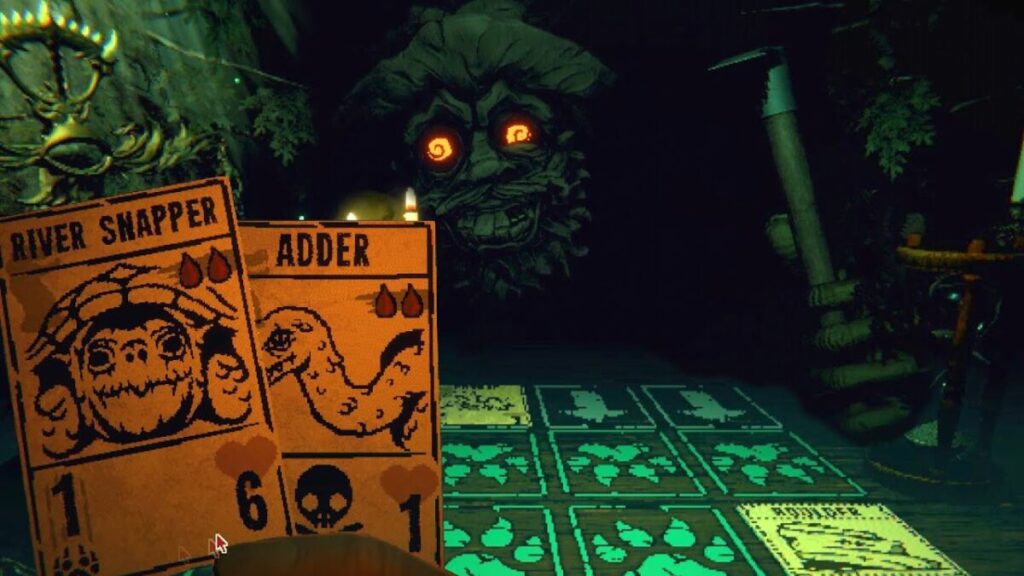 From this point of view the sensation of mystery and the impact of revelations that will arrive during the progression strike with unprecedented power, with Mullins reminding us of a fundamental lesson at every step: to create a game that can leave its mark, you need first of all the passion of those who love video games; and Inscryption exudes love from every screen.

In order to avoid running into plot spoilers and game mechanics we stop here, but it is important to emphasize that the new work of Daniel Mullins it is configured as an essential product, not only for card game lovers, but for all those who love video games in general. If you have the opportunity, we strongly advise you not to miss it. 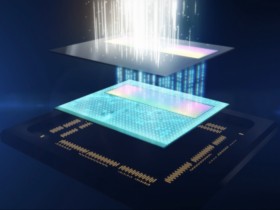 Here are all the winners of Venezia 78 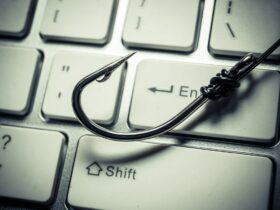