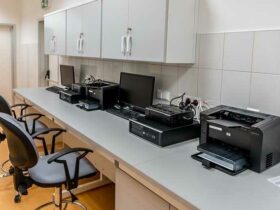 How to change and dispose of printer cartridges

Wi-Fi 6E is officially a reality thanks to FCC approval. Now the new networking standard is poised to revolutionize the Wi-Fi spectrum

After the first confirmations arrived at the beginning of this month, the FCC (Federal Communications Commission) has definitively approved today, April 23, 2020, the rules regarding the new Wi-Fi 6E standard. This is an announcement of considerable importance because it liberalizes and formalizes the 6 GHz frequency which should add and enhance the current 5 GHz frequencies.

According to what reported by The Verge, the Wi-Fi 6E should operate between 5.925 e and 7.125 Hz and we are talking about a standard that should aim for improved latency and overall performance. Many companies have lined up in favor of the liberalization of these frequencies, including Apple itself, which has always considered the 6 GHz frequency as an excellent possibility to give important benefits to millions of private users and beyond. 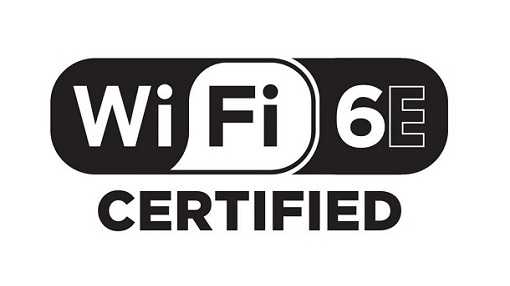 This decision is also important because currently, prior to it, the 6 GHz frequency was only licensed in the United States. Now, however, Wi-Fi 6E will actually become operational by the end of this year. The same Kevin Robinson from Wi-Fi Alliance said:

“This is the most monumental decision ever for the Wi-Fi spectrum.”

In practical terms, for each of us the benefits will be practically quadrupled compared to the current operating frequency. We are talking, in fact, of a specter that will bring one higher bandwidth and fewer interference. Wi-Fi 6E should therefore drastically solve the congestion problems of the lines and the spectrum that often ruin the performance of a network, especially when there are too many devices using the same frequencies in the same area. In other words, this new Wi-Fi standard will allow you to take advantage of up to seven different wireless streams without them interfering with each other, thus providing the user with the maximum possible performance. From now on it will be possible to read in the sales packages of all Wi-Fi devices the 2.4 GHz, 5 GHz and also 6 GHz.

The situation may not be favorable for everyone

Some experts in the sector, however, have warned that it is not equally correct to fly too high because the world situation may not be the same for everyone. To say it was Eric McLaughlin, VP Client Computing Group and General Manager of Intel Wireless Solutions Group, who said:

“I am very pleased that the FCC has recognized the need for contiguous channels. However, not all WiFi 6Es will be the same in the world; China and Europe are not assigning the same spectrum to the 6GHz band ”.

The bulk has been done, so all that remains is to observe the real advantages of this new Wi-Fi standard and above all which will be the first devices to support Wi-Fi 6E to better understand the concrete benefits of this new technology. According to some, the first devices to make the Wi-Fi 6E standard available could be the next iPhone. In February, however, the world’s first Wi-Fi 6E client device, Broadcom’s BCM4389.

What do you think about it? Let us know in the comments and keep following us on the TechGameWorld.com pages to not miss the latest news and more.