Will Arnett replaces Armie Hammer in the cast of Next Goal Wins, the new film by Taika Waititi

Once again, sex scandals are raging once again on Hoolywood stars. The career of Armie Hammer has definitely become complicated in the last year, given the accusations she has had to suffer from her ex-girlfriend and beyond. The actor had in fact to give up several roles, seeing himself confirmed only in the case of Murder on the Nile, whose filming had already finished and which will soon be released all over the world.

The latest abandoned project is Next Goal Wins, a film directed by the Oscar winner Taika Waititi about the world of football. Will Arnett replaces Armie Hammer, despite the latter having a prominent role in the film. The film has already been completed, but will require extra footage to address Hammer’s exclusion. It will be replaced Will Arnett, best known for his stakes in Arrested Development and for his work in dubbing, especially in Bojack Horseman and the Lego Movie. The actor will be the protagonist of the aforementioned reshoot, in which his character will fill the absence of Armie Hammer. 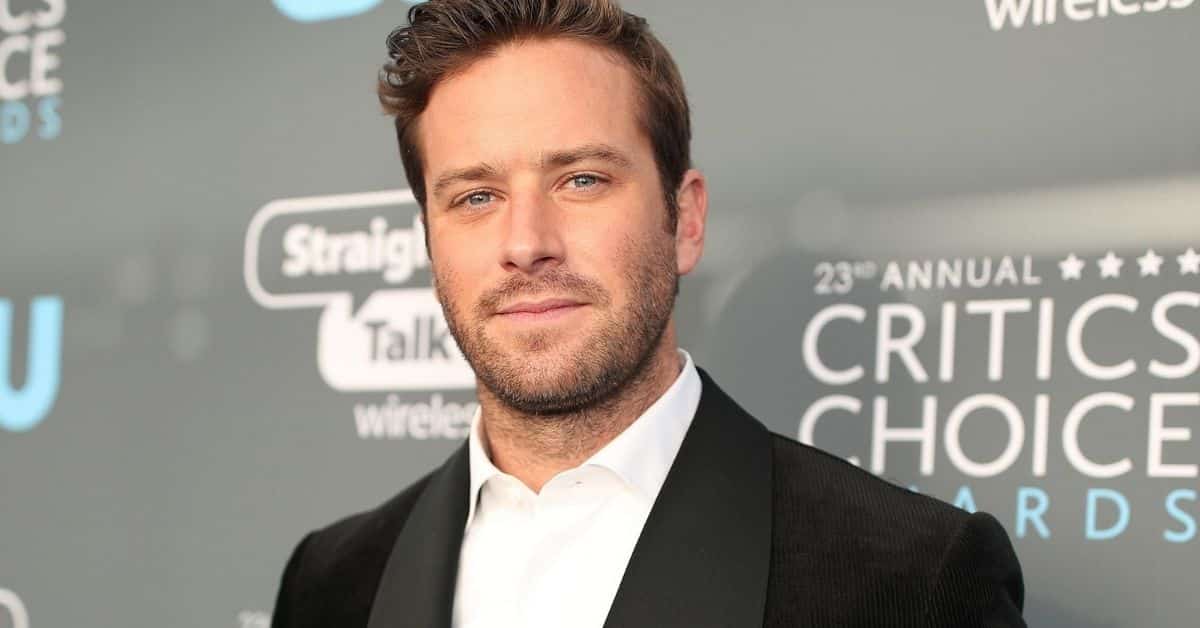 The plot and the cast of Next Goal Wins

The true story is taken from a 2014 British documentary about the disaster Samoan national football team, who in 2001 lost a game with a score of 31 a 0. As qualifying for the 2014 World Cup approaches, the team hires a disgraced coach, Dutchman Thomas Rongen (played by Michael Fassbender), hoping that he would be able to revive the fortunes. In the cast of Next Goal Wins, written by Iain Morris along with Waititi, there are also Elisabeth Moss, Oscar Kightley, David Fane, Beulah Koale, Lehi Falepapalangi, Semu Filipo, Uli Latukefu, Rachel House, Kaimana, Chris Alosio, Rhys Darby and Angus Sampson. 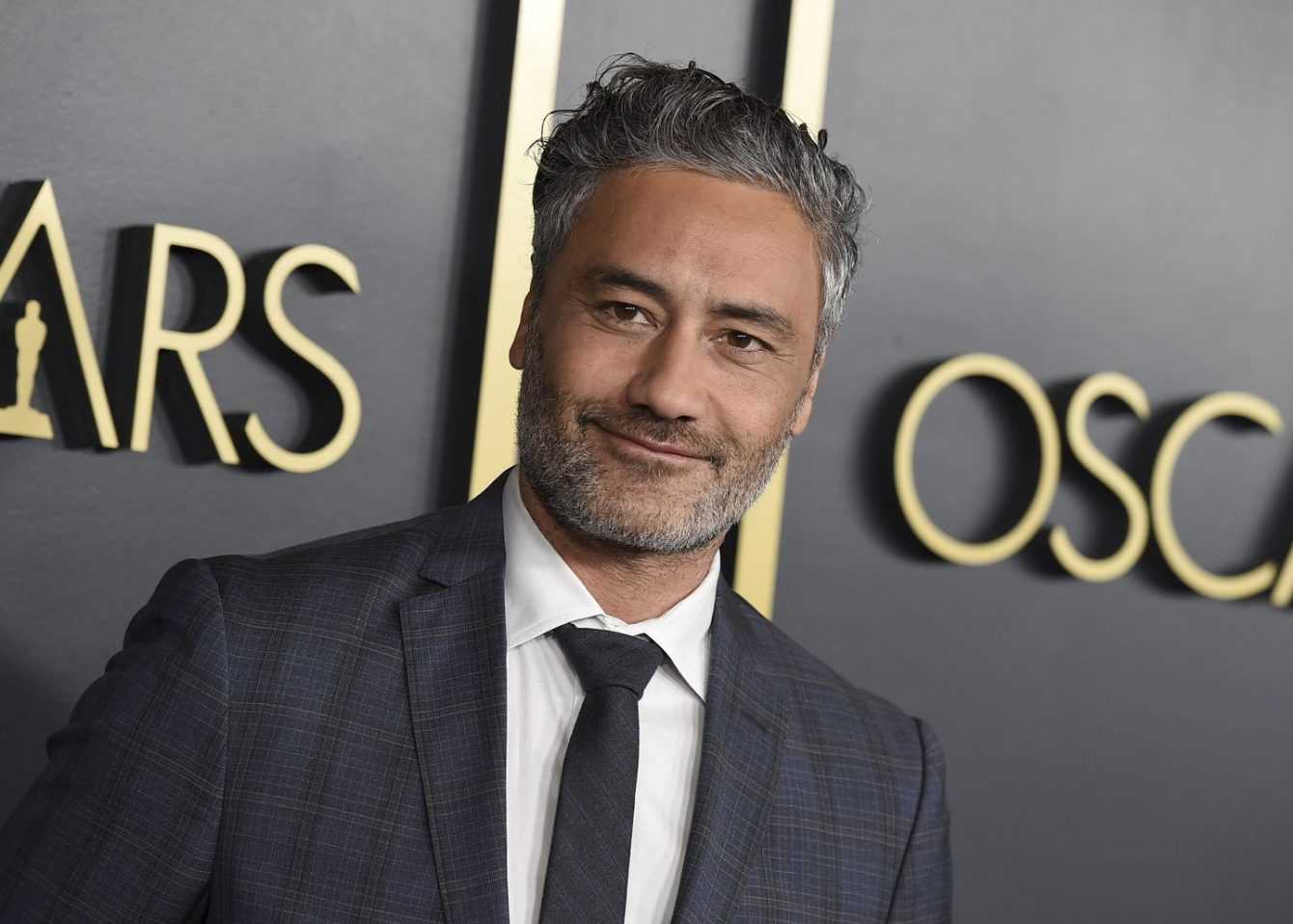 Will Arnett replaces Armie Hammer in the cast of Next Goal Wins: what do you think? Are you anxious about this upcoming movie? Let us know what you think in the comments! 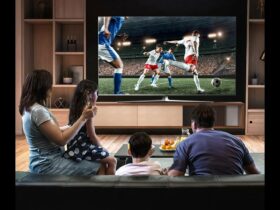 Interview with Nicori: dreams and goals of a young cartoonist