The rumors concerning an elusive Bloodborne 2 have followed one another ever since the title of FromSoftware has deservedly achieved the commercial success we all know. Although years have passed since then, and nothing seems to suggest that such a project is currently in the works, a rumor has recently emerged that would like Bluepoint Games to work on a remake of the game on PS5 and a sequel to it coming later. Here’s what we know about Bloodborne 2 and Bluepoint Games at the moment.

To fuel the rumor was Colin Moriarty, former Senior Editor of IGN, currently working on the PlayStation Sacred Symbols podcast. The first clue came via tweet, in which the insider wrote that Bluepoint is most likely preparing for a new trip to Yharnam, to then explain the matter in more detail during an episode of his podcast.

According to what reported by Moriarty, Bluepoint would have two Bloodborne-themed adventures in store for us. One would be a remake of the original game designed specifically for PlayStation 5; an operation that would therefore like to follow what the studio has already done with Demon’s Souls and its valuable restoration work. We are therefore talking about a Yharnam in 4K and 60 FPS, elements that certainly tickle the palate of fans.

But not only that: according to the insider, Bluepoint is not only working on a remake, but also on a real sequel to Bloodborne, news that has raised more than one eyebrow among fans. If in fact it is true that Bloodborne 2 is a product in which there has always been a huge interest, it is strange to think that a title of this caliber could be developed by a software house external to FromSoftware.

At the same time, the announcement of a remake of the first title also sounds a bit strange, given that Bloodborne is a video game that is still perfectly enjoyable, and was born relatively recently. In short, the doubts at the moment are many and if if these rumors prove to be well founded we could not help but think that Sony has launched into a rather risky operation, especially regarding a hypothetical sequel without Hidetaka Miyazaki directing.

Nevertheless, during the past few hours, further rumors have emerged on the issue.

The well-known insider added to the dose Often Nick, who discussed the subject during his XboxEra podcast. According to the host, there would even be a port for PC of Bloodborne on the game table, which would have been completed in recent times.

At the same time, according to this second insider, the correct interpretation according to which to frame the work of Bluepoint, would be by virtue of the recent acquisition of the software by Sony, which would then have commissioned it to develop remakes and sequels by virtue of the great job done with Demon’s Souls.

Shpeshal Nick specified that he had received this information from his own sources, distinct from those of Moriarty, of which however he confirms the statements. The official confirmations in any case are slow in coming and, at the moment, it is difficult to say for sure whether it is a mere rumor or not. What is certain is that the interest in the subject is increasing exponentially. 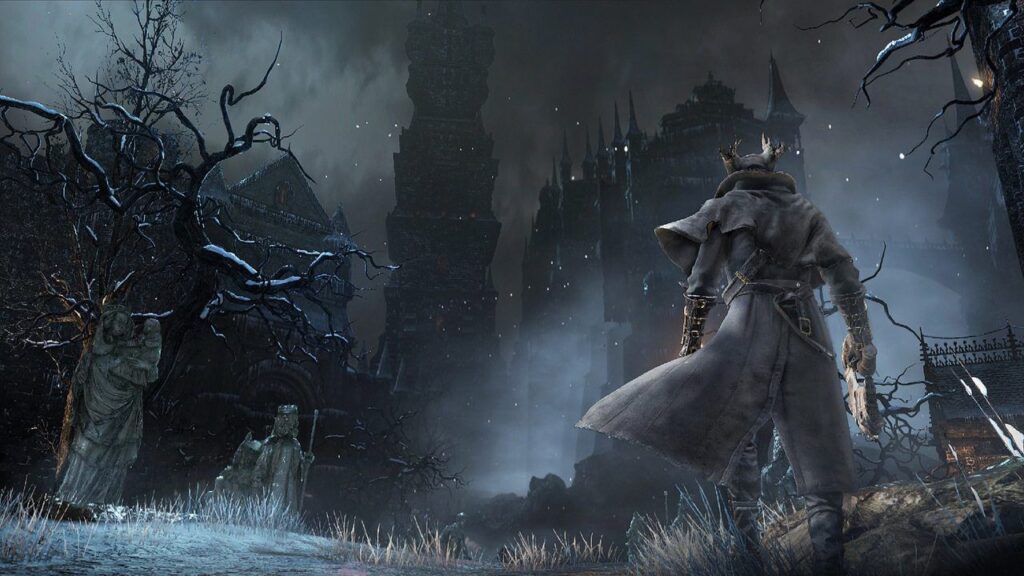 It must be said, as we also specified in the last paragraph, that if a remake of Bloodborne is at least plausible, a real sequel is much less so. Just think of the work done by Bluepoint with Demon’s Souls, in which the software house proposed a I restore practically one by one of the original work which, let’s face it, would have needed some filings here and there also in terms of gameplay.

Nothing that would distort the game, mind you, but seeing that in a 2021 remake it is still impossible to go through the enemies to navigate the maps as dark spirits makes us reflect on the creative freedom granted to Bluepoint.