The Tragedy of Macbeth, the first film directed by Joel Coen without his brother Ethan, will arrive on Apple TV + on January 14

After two months of silence, here are finally new images of the awaited The Tragedy of Macbeth. This is the first film directed by Joel Coen without his brother Ethan, with whom he has shared many successes in the past. Before we go any further, let’s take a look at the new teaser trailer!

What do we know about The Tragedy of Macbeth

In this re-adaptation of Shakespearean history we see in the role of the two protagonists Denzel Washington e Frances McDormand. The two will share the screen for the first time, after two illustrious careers spent far away. The rest of the cast foresees Bertie Carvel, Alex Hassel, Corey Hawkins, Harry Melling e Brendan Gleeson.

A peculiarity of the film is that it was shot, as well as in black and white, in a 4: 3 format, which is unusual in today’s cinema. Joel Coen then decides, with the help of the director of photography Bruno Delbonnel, to throw himself headlong with lots of news in his first solo direction. The soundtrack is entrusted to a historic collaborator, Carter Burwell. 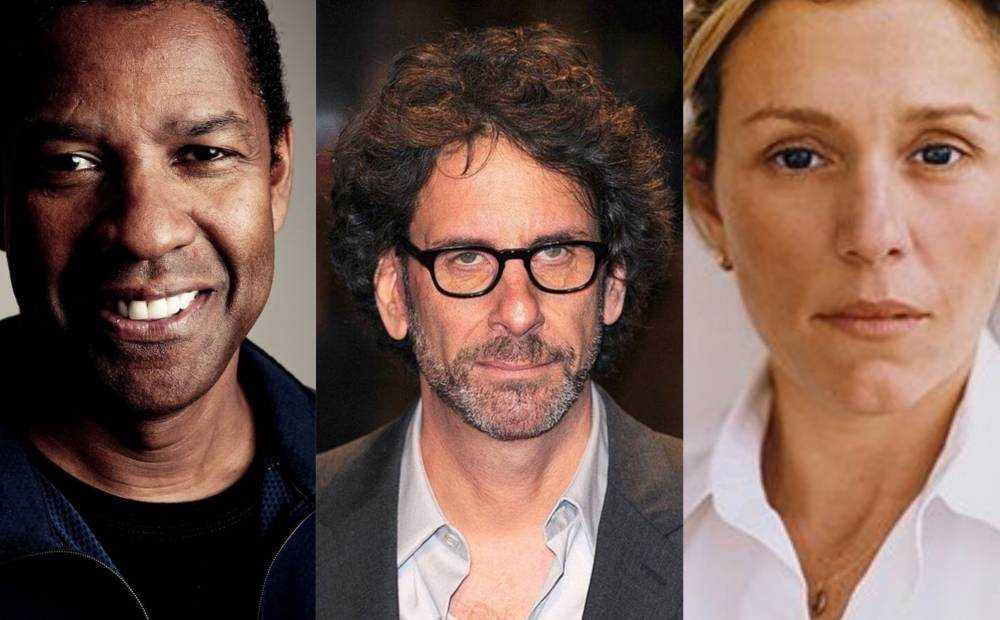 The film is produced by A24 e Iac Films and will be distributed as Apple Original exclusively on the streaming platform of the apple brand, starting from January 14, 2022. A24 is the production house of several gems of independent contemporary cinema: Uncut Gems, Midsommar, The Lighthouse and recently, The Green Knight.

What do you think of this new adaptation of the Macbeth story? Do you know her? Are you a fan of the Coen movies? Do you think Joel can be as successful without his brother’s support? Let us know what you think in the comments!