The news was previewed by The Verge at 10:14 pm on Tuesday 19 October. And given its reach, it immediately went around the world. The scoop is sensational: Facebook changes its name. And it seems it can also do it rather quickly: It is not excluded that the announcement will be made at the company’s annual Connect conference, which will take place on October 28th.

A few hours after the sensational news we take stock of the hypothetical rebranding operation of the giant of Menlo Park. Does Facebook really change its name? And if so, what is behind Zuckerberg’s momentous choice to change the naming of its most important platform?

We try to collect all the data in our possession and understand what is true about the suggestive eventuality of a Facebook name change.

The news was given by The Vierge, and for now it has not received any denial or confirmation from Mark Zuckerberg’s company..

What is evident is that behind every rebranding there is a corporate repositioning. Recall that today Facebook is both the name of the most famous social platform, and that of the group that also includes Messenger, Instagram, Whatsapp and Oculus.

And the ever-increasing attention dedicated to the production of AR glasses and viewers, for example, on which 10,000 employees are already working, suggest a repositioning.

Even the words spoken in the summer by the CEO of the company seem to go in the same direction. In fact, Zuckerberg said: “We will actually move from people who see us primarily as a social media company to a metaverse company.”

The announcement already in October?

The Verge goes further, also assuming the date on which Facebook will announce the name change. And that’s the company’s annual Connect conference, set for October 28th.

It seems that only the Facebook app will continue to go by that name, and it could become one of many brands under a new parent company, yes with a different name and identity.

But let’s now analyze the main reasons that would be at the basis of a sensational rebranding of the social giant.

Facebook change name? If the answer is positive, a reason will be sought in Zuckerberg’s summer statements. The company is now much more than just the flagship platform. Its leaders are increasingly attracted to investing time, money and energy in the metaverse. Which, let’s remember briefly, is a sort of shared virtual reality in which you can immerse yourself using an avatar. Or, as the company itself defined it, “a set of virtual spaces in which it is possible to create and move with other people who are not in the same physical space with you”.

Very recently the announcement that even in Europe, in the next five years, there will be the recruitment of 10,000 professionals who will work on the metaverse.

Metaverse that for Zuckerberg “it will be a great goal and I think this will be an important part of the next chapter for how the internet will evolve after the mobile internet. And I think it will also be the next big chapter for our company, which really doubles thanks to this area ”.

If the metaverse will therefore be the focus on which Facebook will focus in the near future, it would be appropriate to accompany the change of mentality of users with a rebranding, which makes us forget the now dated centrality of the social platform. 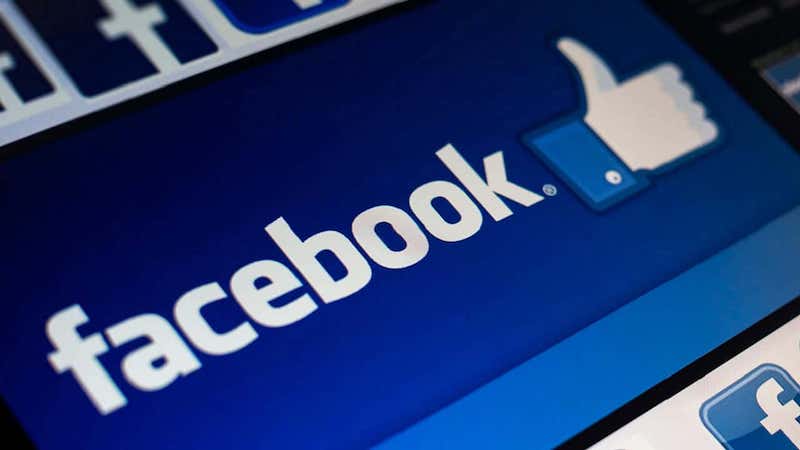 The social in crisis?

Facebook has been in trouble on several fronts for some time, and the social downturn on 4 October was just the latest shake-up to the company.

Meanwhile, the company has been repeatedly criticized for its not always transparent attitude towards the censorship of fake news. This ambiguity, last July, resulted in the action of the Washington DC district attorney, who put the company under investigation, guilty of not having done enough to stem the disinformation on the vaccination campaign against Covid.

Added to this are the recent statements by Frances Haugen, the former Facebook employee who – bluntly – told the Wall Street Journal that the social media “prefers profits to security”.

Finally, it should not be forgotten that last August the American antitrust denounced the group for its monopolistic conduct.

If Facebook changes its name, in short, it is also for a kind of cleaning operation. In short, to turn the page and leave behind these recent stains.

When a technological giant changes its name: the precedents

While we wait for October 28 to know if the rebranding will take place or not, we remind you that Facebook isn’t the first well-known tech company to change its name.

In 2015, for example, Google reorganized itself under the Alphabet holding company. To demonstrate that it is no longer just a search engine but also a company operating in the healthcare and autonomous driving sectors. Will Facebook do the same?