Before reading this news, we strongly recommend that you sit down. A patent recently published by Apple, in fact, reported that future MacBook models could replace the Touch Bar with support for theApple Pencil. And if the Cupertino company really were to make this decision, it would be a really important turning point for MacBook production. Especially considering the importance that the Touch Bar has had in recent years.

The news is incredible, but let’s go in order. A patent, filed with the United States Patent and Trademark Office and identified by Patently Apple, pertains to a potential MacBook design that features uno slot per Apple Pencil right in place of the space occupied by the Touch Bar. Apparently, when inserted into the slot the Pencil can work exactly like a mouse, or to display the function keys. And that’s not all. According to the images in the patent, we can assume that the Apple Pencil it will be removable, and will retain its canonical functionality, which means you can still use it as a stylus. 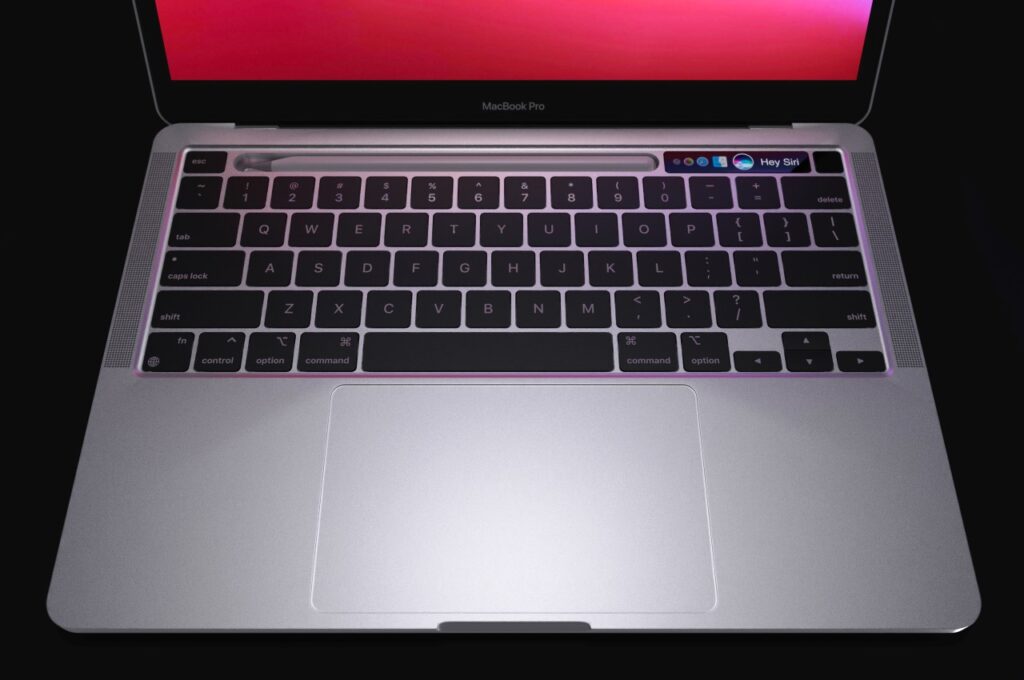 Of course, it is very important to note that this is only a patent, so it is by no means certain that the new MacBooks will have support for the Pencil. Sure, it’s a possibility. It is also very interesting. Especially for the versatility of the tool, which will allow you to adjust options such as brightness and volume, or use it as a scroll wheel. Or again, as we have already anticipated, as a stylus. And all this considering that the Pencil will be sold inside the MacBook box. In short, an interesting novelty. Assuming Apple makes it a reality.