We had the pleasure of chatting with the guys from Wargaming.net, developers of World of Warships, and from the questions and answers that arose this pleasant interview was born

Wargaming.net is a company born in 1998 and which, over time, has moved entirely towards the creation of free to play titles. The most successful title remains, without a shadow of a doubt, World of Tanks, which has hundreds of millions of gamers around the world passionate about tank battles. Moving from land to water, another successful Wargaming title is World of Warships, which has also recently been updated with the introduction of the Italian Battleships, and which boasts an excellent following among fans of the genre. We have also recently participated, at the invitation of the same company, in a tournament dedicated to the title, but we will talk about it in a special place. In this article, however, we want to bring you something special.

Our interview with the guys from Wargaming.net!

This is because, in the past few days, we have had the opportunity to have a chat and two questions a Jacopo Bartolomei, Community Manager at Wargaming, ea Rajeev Girdhar, Regional Publishing Director. In this special interview, we report our questions to the team with the consequent responses of the two Wargaming.net representatives. We will talk about different things, from the free-to-play market to future updates for World of Warships. Let’s begin!

Let’s start with the basics first: after the tanks of World of Tanks you have moved to the warships of World of Warships. Creating free-to-play titles that are so curated, but also so particular, must definitely have a strong inspiration behind them. What inspired you in creating this kind of product?

Our company is full of people who are passionate about military vehicles and history. So the choice of themes for our games was pretty obvious. Additionally, the World of Warships development team is based in St. Petersburg, a city steeped in naval history that inspires our colleagues. (Rajeev Girdhar, Regional Publishing Director)

Staying on the subject, the free-to-play market today is full of productions in huge quantities, albeit of varying quality. What prompted you to stay in this slice of the market with World of Warships and not try a “paid” approach?

World of Warships is already 6 years old and we initially released it as free-to-play, allowing a large number of players to access it, but a very important factor for our game is that it is also free-to-win. Many people play for free, some pay for additional content for various reasons and are happy with it. We have no reason to try a different approach. Throughout our long and rich history we have changed a lot in terms of gameplay to evolve the game, but our approach has worked well. Therefore, we currently feel comfortable on the free-to-play market and see no reason to change our format. (Rajeev Girdhar, Regional Publishing Director) 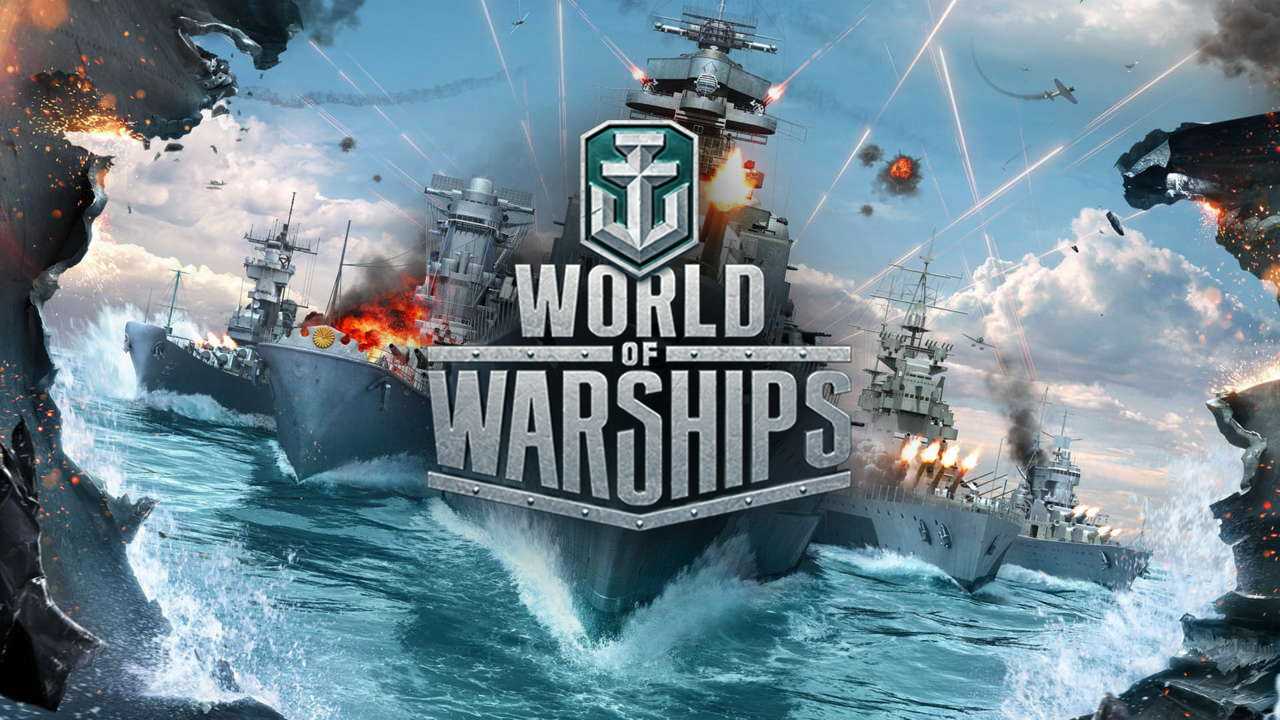 While I don’t have the details regarding mobile, I can confirm that WoWS: Legends has already reached 6 million registered players and along with WoWS for PC this number reaches 50 million. (Jacopo Bartolomei, Community Manager)

We don’t want to be intrusive, but we wouldn’t mind a nice version of World of Warships on Nintendo Switch at all… Do you have any future plans?

Don’t worry, you are not pushy. However, we fear that we cannot answer this question. (Rajeev Girdhar, Regional Publishing Director) 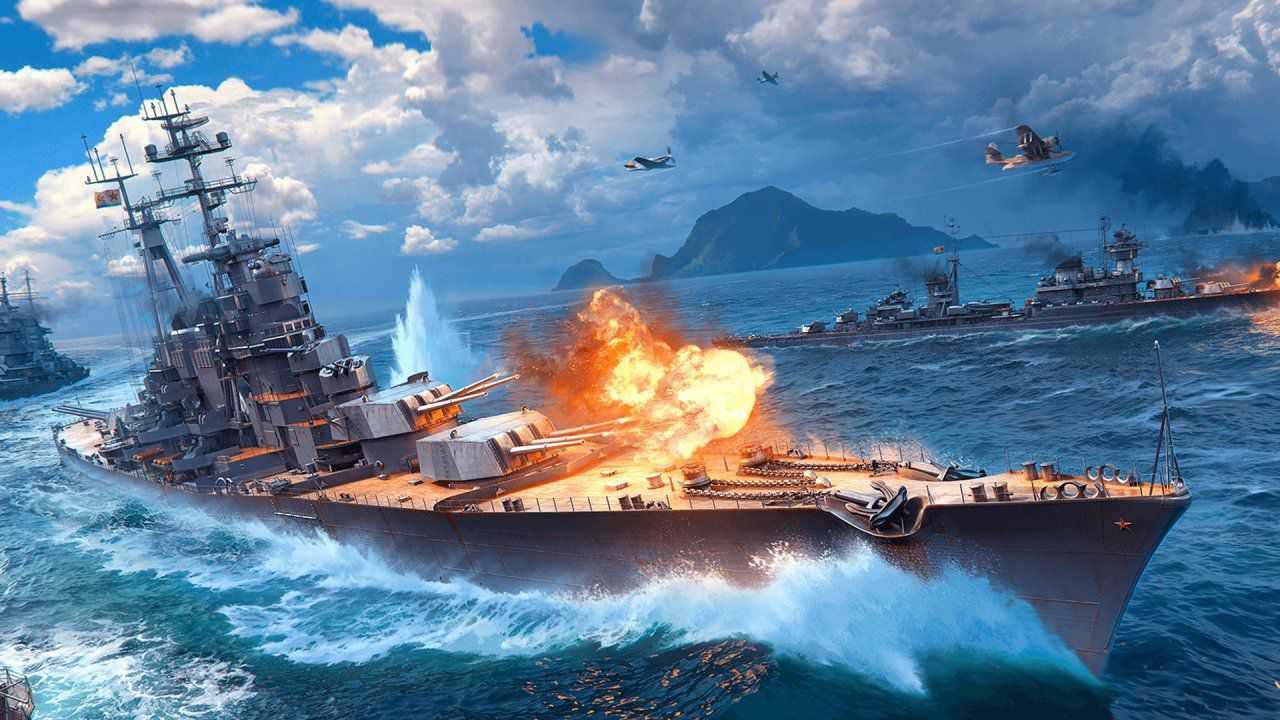 The Italian battleships are still in Early Access to this day. What are the feedbacks received from gamers to date?

The reaction from the community is very positive. Italian warships have distinctive gameplay but can be devastating. Players are happy with the implementation of the Italian Tech Tree and would now like more Italian content. (Jacopo Bartolomei, Community Manager)

Do you have any small advances you can give us on the next updates? What will arrive at the end of the current event?

Yes, the next update scheduled is 0.10.3. The Italian battleships are exiting early access as a new branch of German destroyers enters. There will also be a new shipyard with a German Tier IX ZF-6 destroyer. We will also introduce a type of temporary battles inspired by historical naval battles: Axis vs Allies. In this case, the teams will be composed of ships of particular nations: the Axis are German, Italian and Japanese ships and the Allies will be represented by other nations. Another feature of this type of battle is that it will only affect ships that are actually built.

There will be many other new features in this update, but we stopped at the most interesting ones. 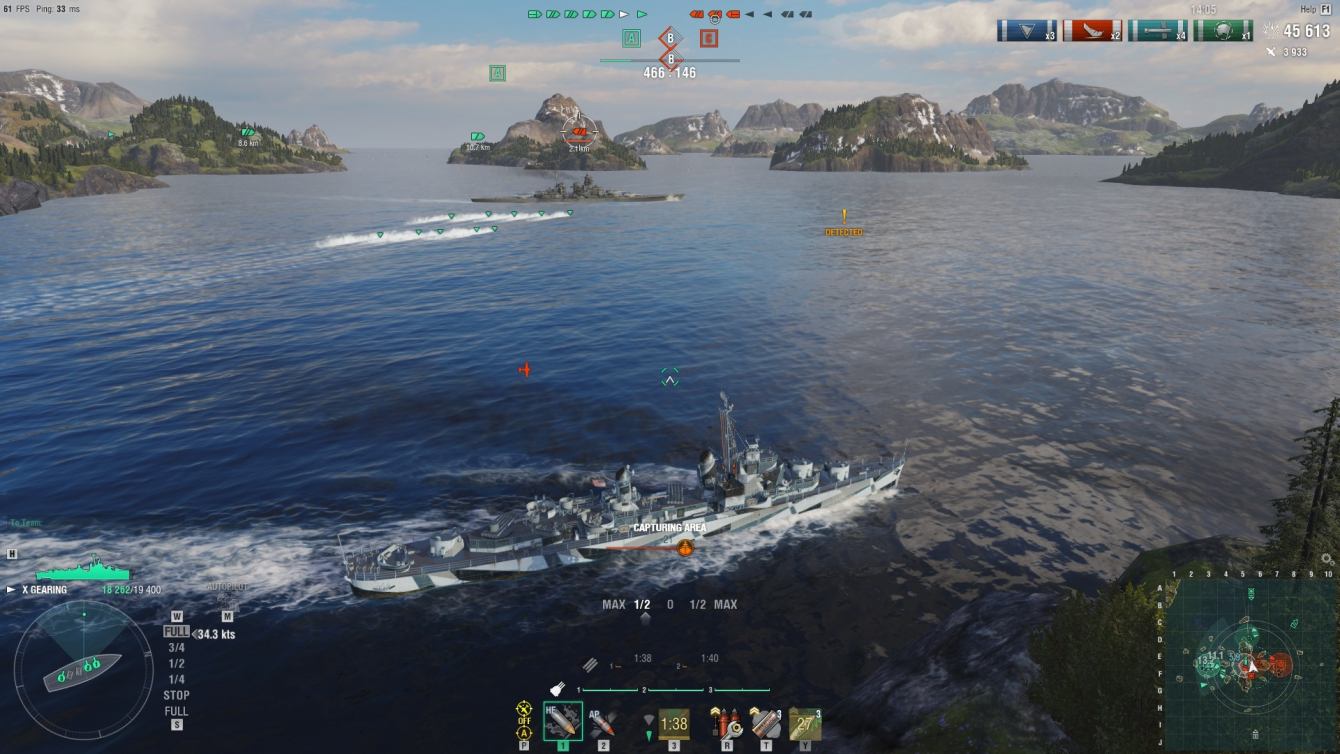 Thanks to Wargaming for this interview!

Here ends our pleasant interview with Jacopo Bartolomei and Rajeev Girdhar of Wargaming.net. We look forward to more information on future World of Warships updates, and expect lots of new themed content! Are you a player of the title? What do you think about it? Write it to us below in the comments, we will continue to keep you updated with all the news on videogame and tech! And if you are interested in game keys at advantageous prices, we recommend that you take a look at the InstantGaming catalog!