Pending an official announcement, users of Microsoft platforms already know some of the new games arriving in February on Xbox Game Pass

A new month means the arrival of new free games, at least for those who subscribe to the services offered by the respective consoles from Microsoft and Sony. The two platforms they offer free monthly access to a series of selected titles, available to users registered with the service completely free for the entire period. Last month, the titles offered by PlayStation amazed most of the users, presenting works such as Persona 5 Strikers, Deep Rock Galactic and Dirt 5. As for February, Sony has decided to fly a little lower, with EA Sports UFC 4, Planet Coaster, Tiny Tina’s Assault on Dragon Keep: A Wonderlands One-Shot Adventure. Looking instead to the side of Microsoft, there is still no official news on future new games that will be added to the Xbox Game Pass catalog; however, at least five titles are confirmed for now.

It will probably be a matter of very little time for an announcement regarding the new Xbox Game Pass games to arrive, but based on previous announcements from Microsoft and third parties, it is already possible to build an actual line-up that will present the service. thanks to the agreements that the company has with the various studios in bringing their creations to the Game Pass since day one. So here are some of the new games: 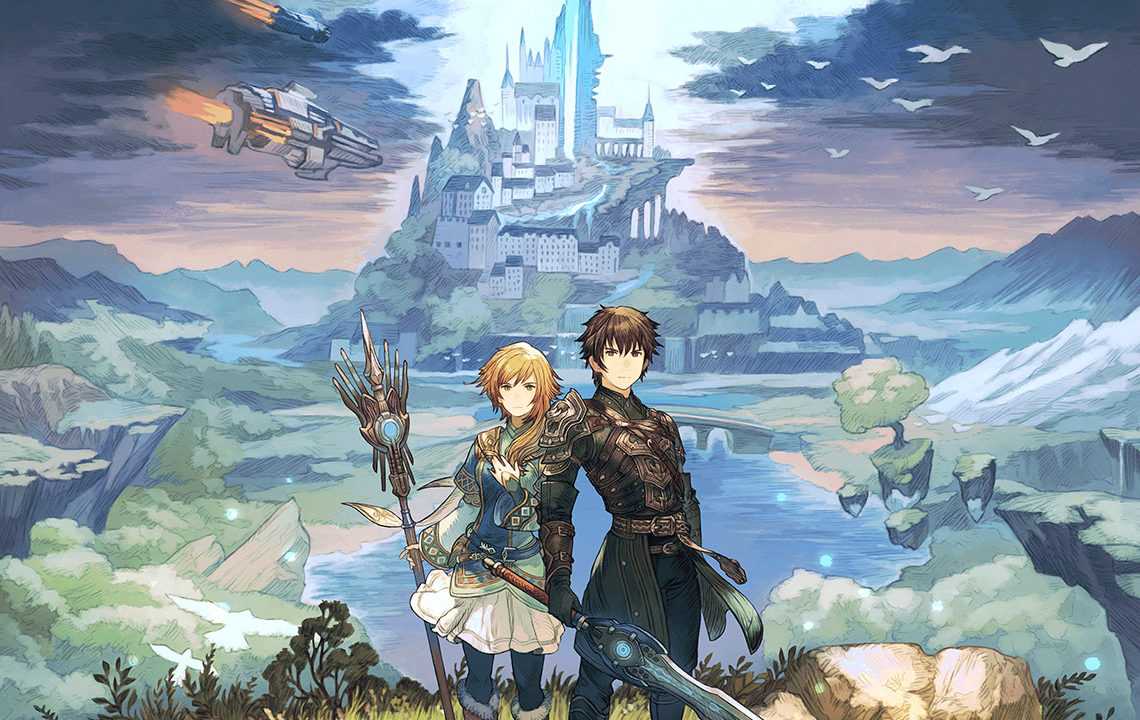 There will be bread for your teeth even if you are a lover of JRPG titles, one of the genres that in past years has usually been snubbed by Microsoft:

Finally, in addition to the snow sports game Shredders (which still does not have an official date) we will have the arrival of Total War: Warhammer 3 February 17 on Game Pass for PC and Xbox Game Pass Ultimate, while a console release does not seem to have been planned.

Keep following us on our TechGameWorld.com website to stay up to date on more gaming news, and check out the Instant Gaming store for new games at affordable prices.