The Microsoft conference that inaugurates this Gamescom 2021 has just ended. So let’s review all the games announced at the Xbox Games Showcase

Among all the appointments that are accompanying the players in this 2021, certainly the conference dedicated to the Xbox world could not fail to be among the most awaited. After a fairly convincing E3, now it’s up to the second show dedicated to the presentation of the videogame news of the future, that is Gamescom. In this regard, to inaugurate this Gamescom 2021 there was theXbox Games Showcase with lots of games announced. From Power a Dying Light 2, the gameplay and previews shown have ranged between many titles, all in some way expected from the public.

Not exactly a complete show

Whether for good or bad many games shown had already been anticipated in recent days, only one has not shown up. We are talking about Halo Infinite. The last chapter of the historic saga that made Microsoft’s fortune did not make its appearance even at the end of the show. That 343 Industries are you thinking of another postponement? If in doubt, let’s console ourselves by going to recap all the tasty ones games announced in this Xbox Games Showcase. The presentations range from the announcement of new titles, such as Into the Pit or Stray Blade, to updates of titles already released such as the new event dedicated to Sea of ​​Thieves as well as insights on titles already announced or in the pipeline such as Psychonauts 2. 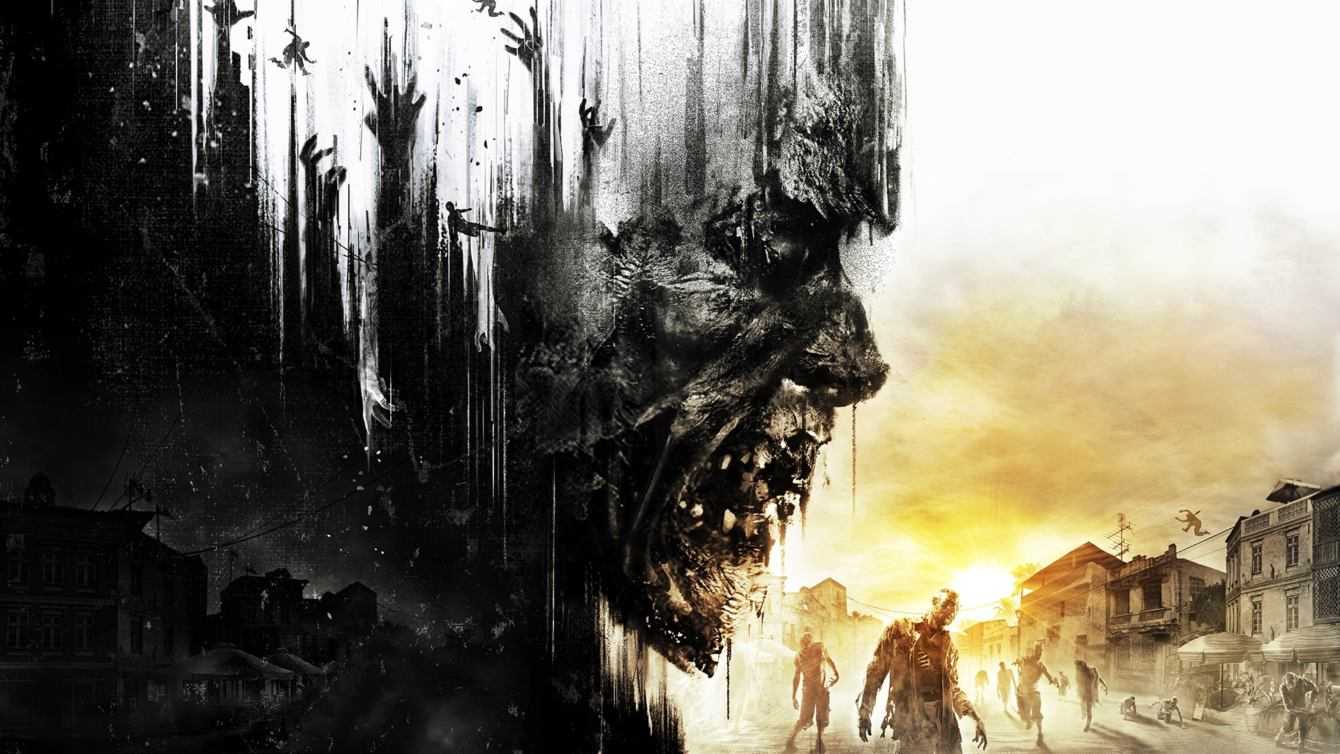 Let’s start our recap with two titles that need no introduction. That is the already announced Dying Light 2 e Microsoft Flight Simulator. Techland developers talked for several minutes about the new features introduced in this one according to Dying Light chapter. To begin with the gameplay was enriched from new items, weapons and new mechanics that combine the actions of moving the character with direct attacks. In addition, a lot of new ones have been implemented animations as for parkour, these will be the double of the previous chapter.

As for Flight Simulator, however, after mentioning the output also on console Xbox Series X / S of the game, more details have been provided on the next update. The latter provides for the introduction of new regions such as Germany, as well as new Central European cities such as Frankfurt and Vienna. Announced the Local Legends, or vehicles belonging to certain countries with particular historical-cultural significance. Finally, the arrival of a new race called was anticipated Reno Air Race coming out this winter. Summarizing the first announcements: 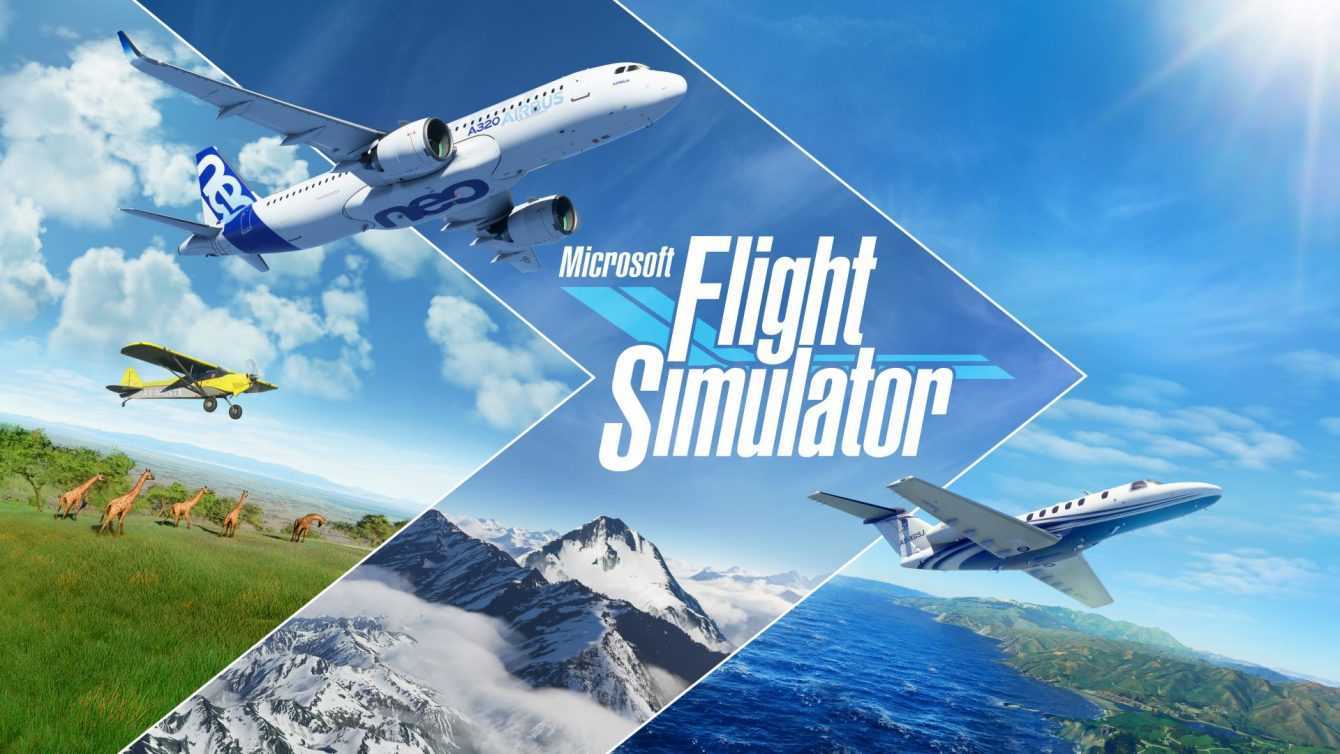 The pace of the conference, to be honest, didn’t really help digest several presentations. Let’s talk specifically about Age of Empire 4. One of the most famous real-time strategists was practically ignored by the presenters and the developer of World’s Edge. In the space that should have occupied the title, perhaps with a simple one gameplay, it was preferred to pay attention to the reconstruction of ancient weapons used in the Middle Ages. In particular one catapult. However, the announcements of the unpublished were remedied Into the Pit and the interesting focus on cloud gaming: 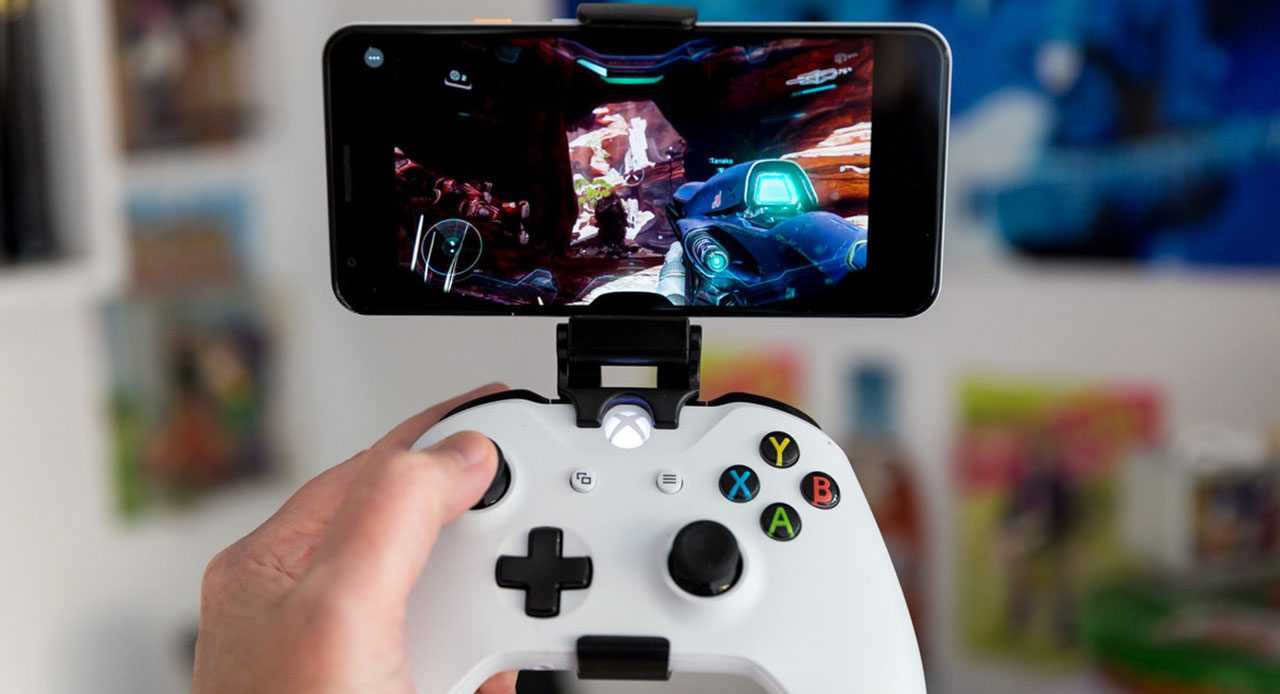 To conclude, brief insights were given on dlc coming up, let’s talk about State of Decay 2 Homecoming. The update will bring with it new environments, new weapons and 6 new bases. The update will be available to all users Game Pass. Moving on, one of the highlights (the other should have been Halo …), is represented by the long gameplay of Forza Horizon 5. The gameplay video shown brought out the potential of the title. In fact, we were able to admire several cars competing in different contexts. With jumps from a cargo plane landed in different areas of Mexico, cars coped storms of sand, ran into the middle of the jungle e volcanoes active. Adrenaline is certainly not lacking in this Forza 5: 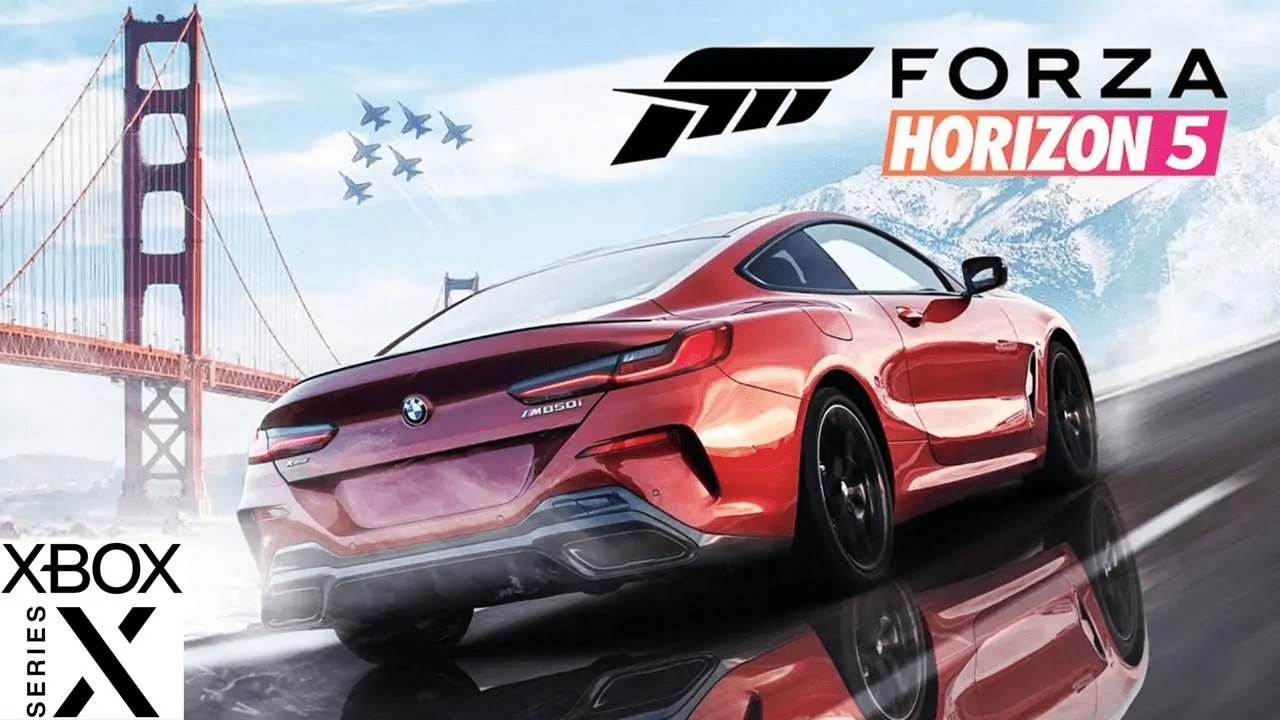 A good start for Gamescom

Here we are at the end of our recap with all the games announced in this last one Xbox Games Showcase. Overall the conference was good and is a great starter for tomorrow’s main event (stay tuned to our pages to follow L’Opening Night Live of the game sum 2021). Numerous titles announced, lots of gameplay but also noisy absences. If the presence of titles like Forza has always been undoubted, the total absence of a title like Halo Infinite. Microsoft’s focus on Xbox Cloud Gaming is also excellent, a true future innovation in fruition of video games.