Stray Blade, a new soulslike published by 505 Games coming to PS5, Xbox Series X, has been announced on the stage of the Xbox Games Showcase, complete with accompanying trailer | S and PC

Many were the news from the stage of the Microsoft Xbox Games Showcase, even if actually the one we expected the most, namely the release date of Halo Infinite, is incredibly missing. Playground Games showed cover art, limited edition controllers and another eight minutes of Forza Horizon 5 gameplay, Asobo Studio announced the next big update of Microsoft Flight Simulator, Dying Light 2 is back to show and much more. Find our full coverage by clicking on the event tag link.

However, there has also been space for some new announcements, such as the interesting Into the Pit, a first-person roguelike shooter, and precisely Stray Blade. Published by 505 Games and developed by the guys at Point Blank, the title is an action RPG coming in 2022 on PS5, Xbox Series X | S and PC. The game is actually a souls-like, or at least shows some elements of it, and will tell the story of an adventurer on his journey into the Lost Valley of Acrea. We leave you at the announcement trailer right below.

Stray Blade’s combat system will combine strategy, especially in the player’s required ability to anticipate enemy attacks, at the reaction speed of the attacks with the blade. Add gigantic bossfights against the Gods who rule the game’s lands, an evolving world and a partially silent narrative and here you have the perfect soulslike. Let’s hope it’s not as “average” as it would seem to be.

Have you seen the trailer for Stray Blade shown on stage at the Xbox Games Showcase? What do you think about it? Write it to us below in the comments, we will continue to keep you updated with all the news, guides and reviews on videogame and tech! And if you are interested in game keys at advantageous prices, we recommend that you take a look at the InstantGaming catalog! 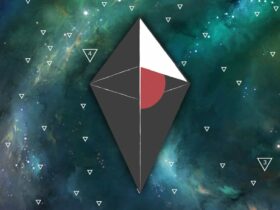 No Man’s Sky: Frontiers is the new free expansion of the game 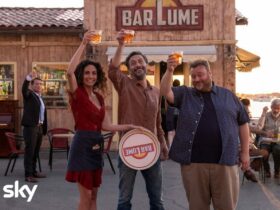