So far Microsoft has had the opportunity to grab some rather important successes thanks to the titles on its platforms: just think of Age of Empires IV, the praise that Forza Horizon 5 is having, and Halo Infinite which creates ever more anxious expectations among fans. Knowledge of acquired studies alone leads to having huge expectations on what could come out of it, and all kinds of news are read very carefully by users.

Although relatively recently we have received further details on some Xbox exclusives, such as the gameplay of Avowed, developed by Obsidian and a new game from Compulsion Games, in the last few hours the journalist Jez Corden has had the opportunity to reveal two news: Repent e Midnight.

Compulsion Games, creating We Happy Few, wanted to focus first of all on the creation of a setting, and the story developed during the production of the title. Now, according to leaks, the new game they would be working on has a character dark fantasy, action ed in terza persona, codenamed “Midnight”. Some concept art of the title has already been released, such as the character and humanoid figures similar to harpies, and it is described as a story of “maturation”, inspired by the deepest parts of South America. Among the elements in the game are magic, large fantastic beasts and a strong atmosphere of “Southern gothic”. 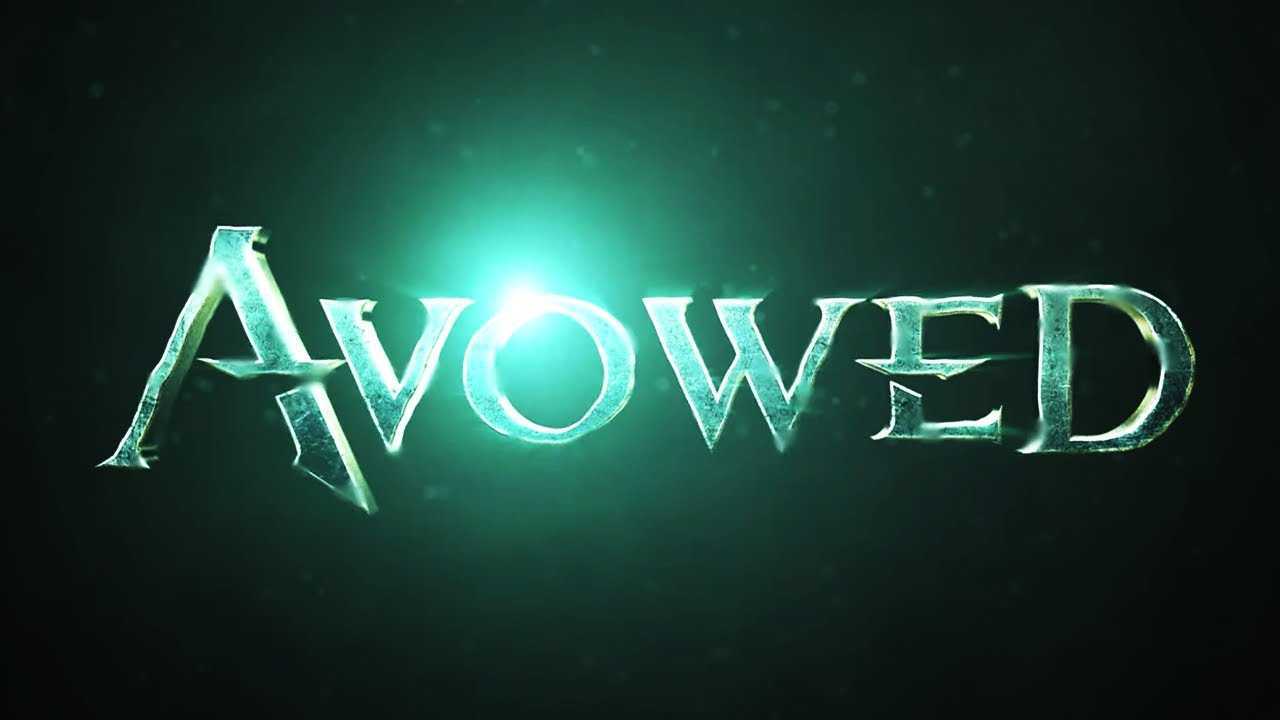 Regarding Obsidian, the new project is from a small team led by Josh Sawyer (lead of Fallout New Vegas, Pillars of Eternity). The title Pentiment, referring to the most underlying image in a painting, which has become visible once the layer of paint above it has faded over time, indicates the theme of the new project, placing as the protagonist an investigator in seventeenth-century Europe, dedicated to uncovering the truth behind a misty murder.

The game would take some cues from Disco Elysium, together with a dialogue formed by numerous choices and the typical narrative style of Sawyer; it will be possible to investigate to accuse characters in the game, e suffer the necessary consequences. Pentiment is an RPG title that doesn’t focus on combat, and appears to be exploring more experimental gameplay elements; moreover, it could arrive in 2022.

Keep following us on TechGameWorld.com for more gaming news, and check out the Instant Gaming store for new games at a good price.