The technology company teams up with the Venezia FC guys by signing a Top Partnership agreement. Xiaomi will support the Serie A team in the 2021/2022 season

Xiaomi and Venezia FC announce a Top Partnership agreement which will see the world leader in technology and the renowned Serie A club working side by side starting from the 2021/22 football season. The partnership brings together two iconic brands with a shared strategic vision, grounded in innovation, passion, style and focused on inspiring, engaging and enriching the lives of people around the world. 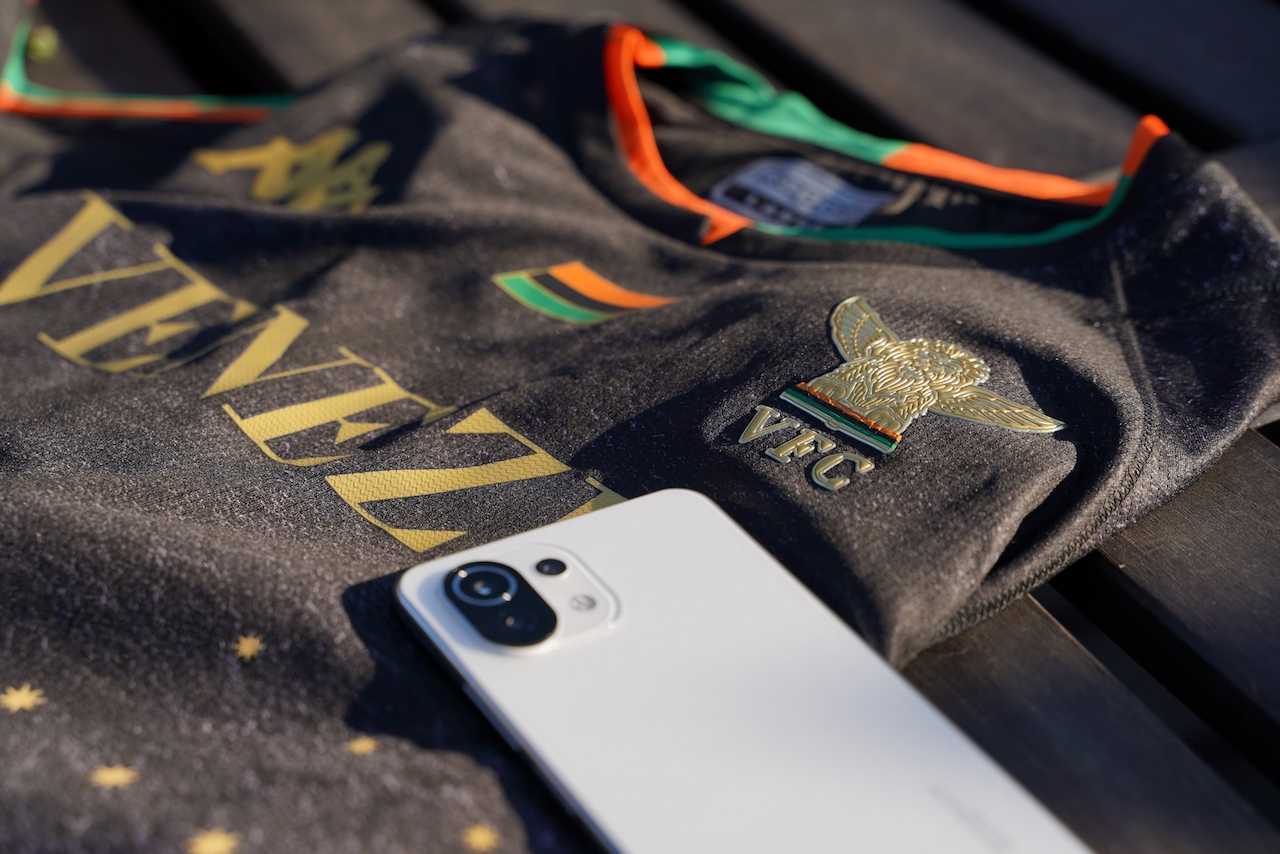 Xiaomi and Venezia FC: between football and technology

Venezia FC is recognized as one of the most original and most famous clubs in European football. It is done get to know starting from the lagoon and arriving at the rest of the worldor, also thanks to its distinctive aesthetic vision, the communication style and its kit collections. At the heart of Venezia FC is a mission based on values, as the club has positioned itself as an ambassador of the city of Venice, with particular attention to its preservation, social responsibility and community development.

Xiaomi, on the other hand, has built its identity from the beginning on the concept of inclusiveness, contributing to the formation of a very large and truly passionate community. Today it is a brand that aims to distinguish itself by elevating and redefining its image while remaining faithful to its founding values ​​and aspects of its positioning. The result of the partnership is a synergy between two brands with a common voice, which speaks to local and international audiences, as the contemporary style of Venezia FC blends perfectly with Xiaomi’s goal of elevating the style of its users with the products of the Xiaomi 11T Series. Davide Lunardelli, Head of Marketing of Xiaomi Italia states:

The slogan ‘Elevate your style’ of Xiaomi 11 Lite 5G NE finds in our opinion a perfect realization in the recent history of Venezia FC. A more unique than rare case of a football club that has managed to express itself beyond the boundaries of sport, enhancing a city to which we are very attentive and reaching the fashion and streetwear public from all over the world. An excellence with which it was truly natural to collaborate in order to continue along this path together.

We are very proud that Xiaomi has chosen Venezia FC for its first partnership in Europe with a football club. It is a company close to its users and committed to connecting people all over the world, as well as being one of the most innovative and avant-garde companies in its industry, with extremely high quality standards. Venezia FC shares the same philosophy with the brand, an expression of the contamination between sport and culture and that is why the collaboration with Xiaomi was the natural development of our positioning path. 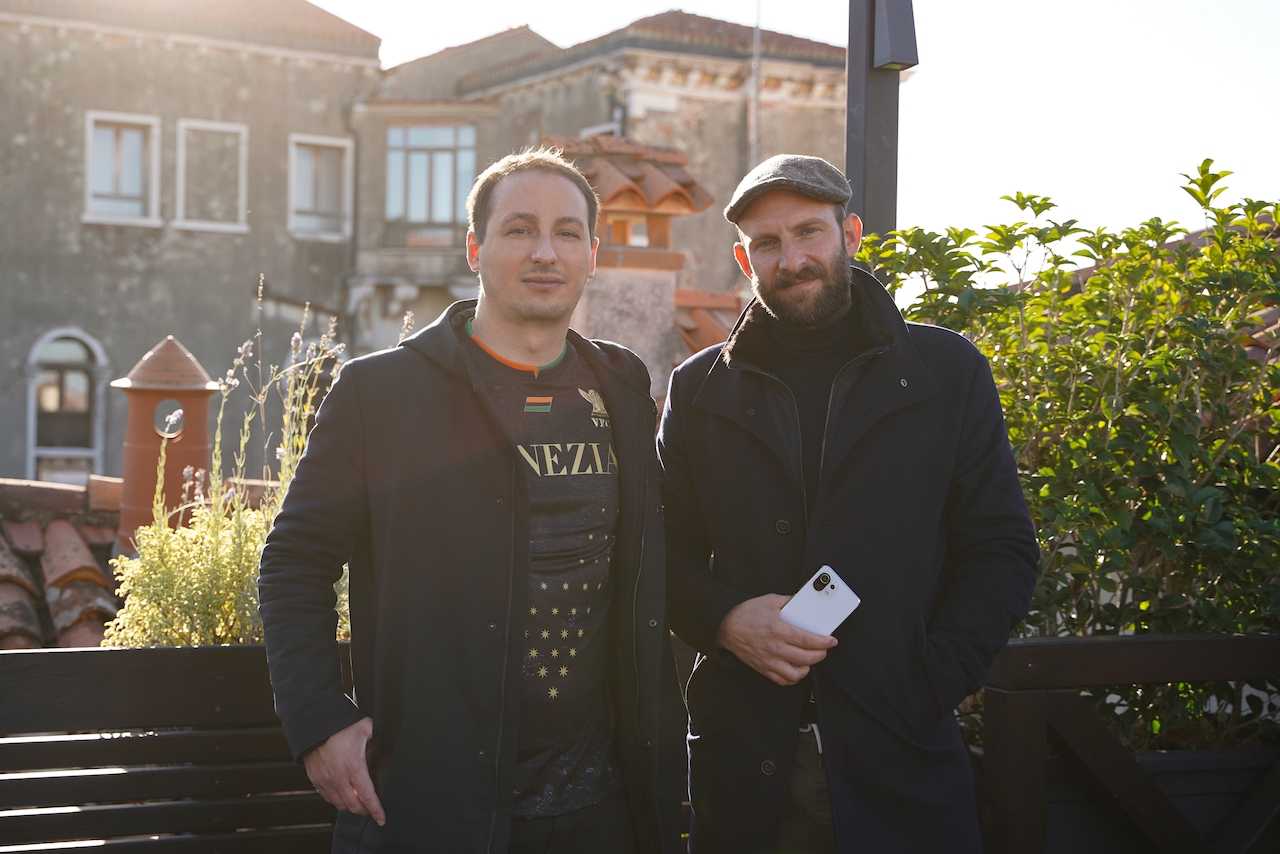 The agreement includes a series of activities such as the visibility of the Xiaomi brand on the sidelines during Serie A matches, in the historic Pier Luigi Penzo Stadium, the second oldest football stadium in Italy, as well as a presence at the Taliercio Sports Center, the training center of the first team, the women’s team and the youth sector of the club. In addition, the Xiaomi and Venezia FC brands will perform together interesting activities involving digital and social media to physical events with players and managers.

That’s all from the electronic section, keep following us!

Pokémon GO: official guide to the events of August