Stop. You don’t need to change your TV.
We have been bombarded with information on the switch-off del DTT. Test channels were born, the TV bonus arrived, they gave us dates which then changed. Now everything is stopped. Almost.
To date, in fact, very few people should change TV while everyone else can sleep peacefully for at least another year or a half.

“I have to change TV to switch to the new digital terrestrial”.
It is a phrase that we have all heard this summer. In reality “new digital terrestrial”Is a bit of an understatement. The changes taking place are different and only one of these seems destined to take place in the course of 2021.
But let’s go in order.

The “fault” of all this fuss is of 5G. We know, said so it seems one of the usual conspiracy theories, in reality it is science. The new network standard and digital terrestrial work thanks to the use of specific frequencies. To allow telephony operators to expand and enhance the 5G service it was decided to entrust them with the UHF frequencies in the 700 MHz band which, to date, are used precisely for digital terrestrial (DTT).
The DTT will at this point lose a third of its current band, placing the television world in front of two possible solutions: turning off channels or changing technology. Since, understandably, no one intends to eliminate television channels, a general renewal of the transmission technology has been opted for.

So what changes? The first change concerns the coding of transmissions. The October 15 we will pass from MPEG 2, a method that dates back to the days of DVDs, toMPEG-4, which is currently only used by HD channels. What changes? The MPEG-4 encoding manages to let more contents enter the same space, thus giving the possibility to free part of the frequencies destined for 5G.

The second novelty instead foresees a change of the transmission standard. We will then move on to the time
chatted DVB-T2 with HEVC encoding, a system that guarantees higher compression than the aforementioned MPEG-4.

The transition to the new standard should have started a few days ago. The operation in fact provided for the division of the 20 Italian regions into 4 different areas, with Area 2 and Area 3 that would lead the way. These two areas in fact would have had to face the switch-off from 1 September 2021 to complete the transition to DVB-T2 by 31 December. Then it would be the turn of Area 1, with the conclusion scheduled for March 31, and finally to Area 4. This roadmap would take us to June 2022.

Now things have changed. The transition to the DVB-T2 standard should take place after January 1, 2023.
Let me be clear: “after”, not “within”. This means that it will take at least another 16 months before having to face the switch-off.

So I change it or don’t I change the TV? 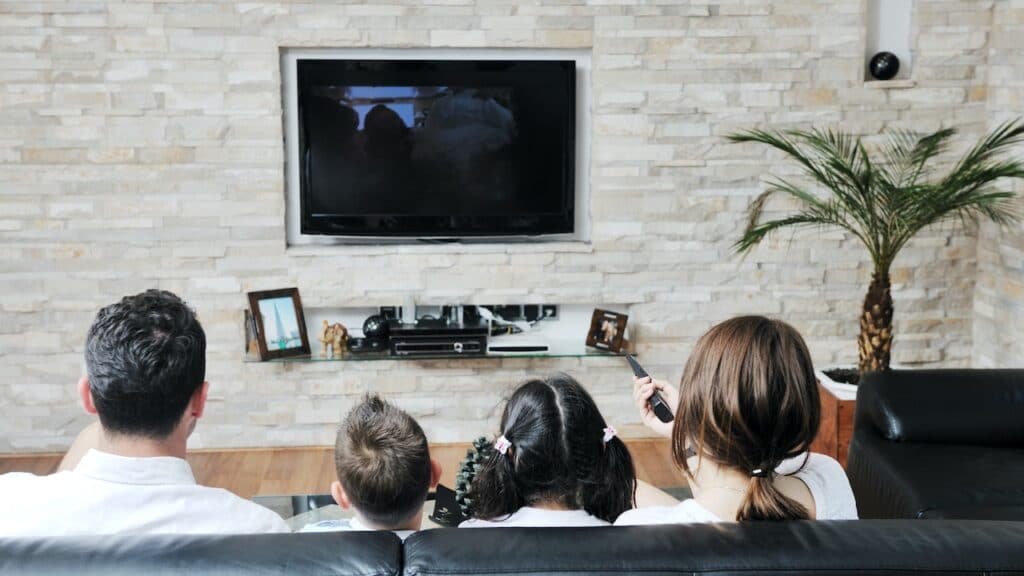 It depends.
The real problem facing today is that of compatibility with MPEG-4 because in this case the transition is really imminent.
The verification to do is very simple: go to a channel in HD – like the 501 – and check if it is visible. If you see everything correctly then the TV is ready for this first step. If you don’t see anything, it’s time to change the TV.

Everyone else can potentially continue to use the same TV for another year and a half, without worrying too much about switching to new digital terrestrial.
However, it is good to be fully informed about the status of your TV. You can then use test channels 100 and 200 to immediately know which strategy to adopt in the future: if the wording Test HEVC Main 10 appears, it means that you have a product ready for the changes planned for 2023, otherwise you should consider purchasing a new TV. Or a decoder.

Don’t have an old decoder to be scrapped? Don’t panic. It is not a particularly expensive product. For about 30 euros you can take home a device that makes your television compatible with the DVB-T2 standard and HEVC encoding.
It might be a good solution for those TVs that still work great, giving you the performance you need. In short, if the image quality is good, the operating system is still running smoothly and you have all the applications you need, what’s the point of getting rid of them?
The decoder could also be a good solution for service televisions, that is, those TVs that do not dominate the living room but that you have positioned in the kitchen.

Let’s be clear, we understand the usefulness of the TV bonus and the desire to bring home a new TV, but know that there are more options. You should evaluate them all and do it calmly. Time is not lacking. 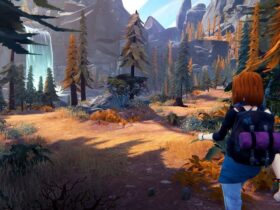 The Road 96 review: a video game beyond all borders

Project 007: IO Interactive leaks some clues about the story