The Young Cinema Award & Prime Works Festival returns from 3 to 5 October 2022, at the Caravaggio cinema in Rome 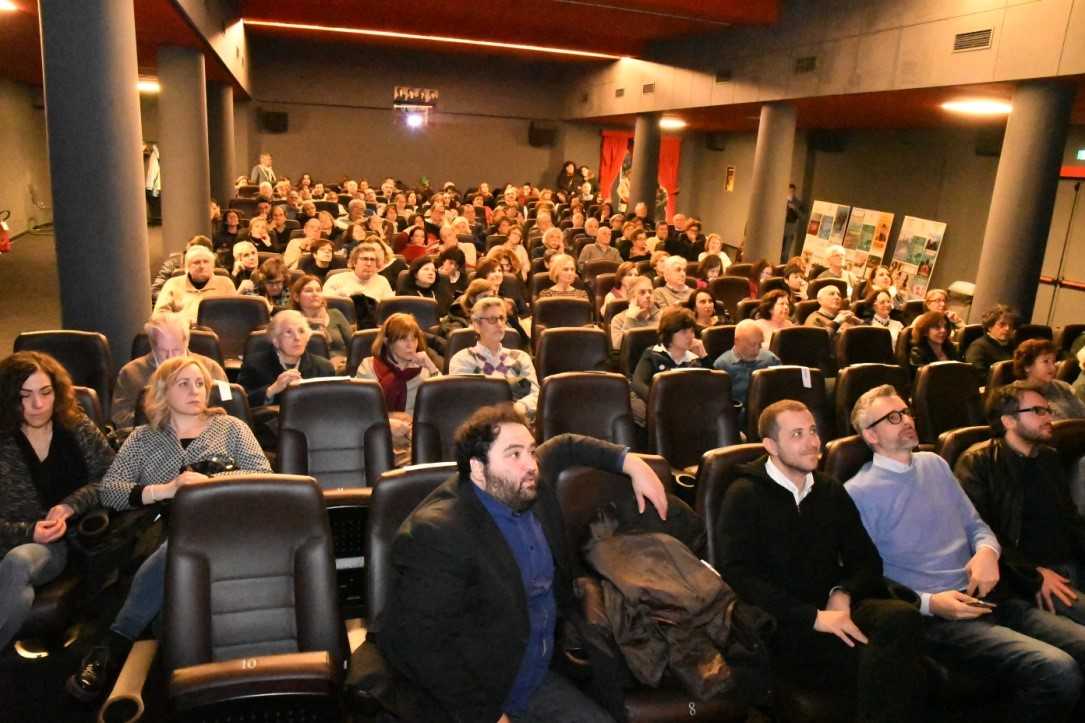 In Rome, at the Caravaggio cinema, the Young Cinema Award & Festival of Prime Works returns from 3 to 5 October, the historic event organized by the cultural association Cinecircolo Romano chaired by Catello Masullo, which this year reaches its 18th edition.

There will be ten selected works that will compete for the technical prizes. Three works instead for the first prize, precisely the prize: Young Cinema Prize, awarded by the public and by the students of the Education Project for Author Cinema and of the PCTO (Paths for Transversal Skills and Orientation).

For the Student Favorite Opera Prize, the following are competing: the artistic and visionary The Book of Vision by Carlo S. Hintermann, the decadent portrait of: The bad poet by Gianluca Iodice and the original, majestic and brilliant Querido Fidel by Viviana Calò . 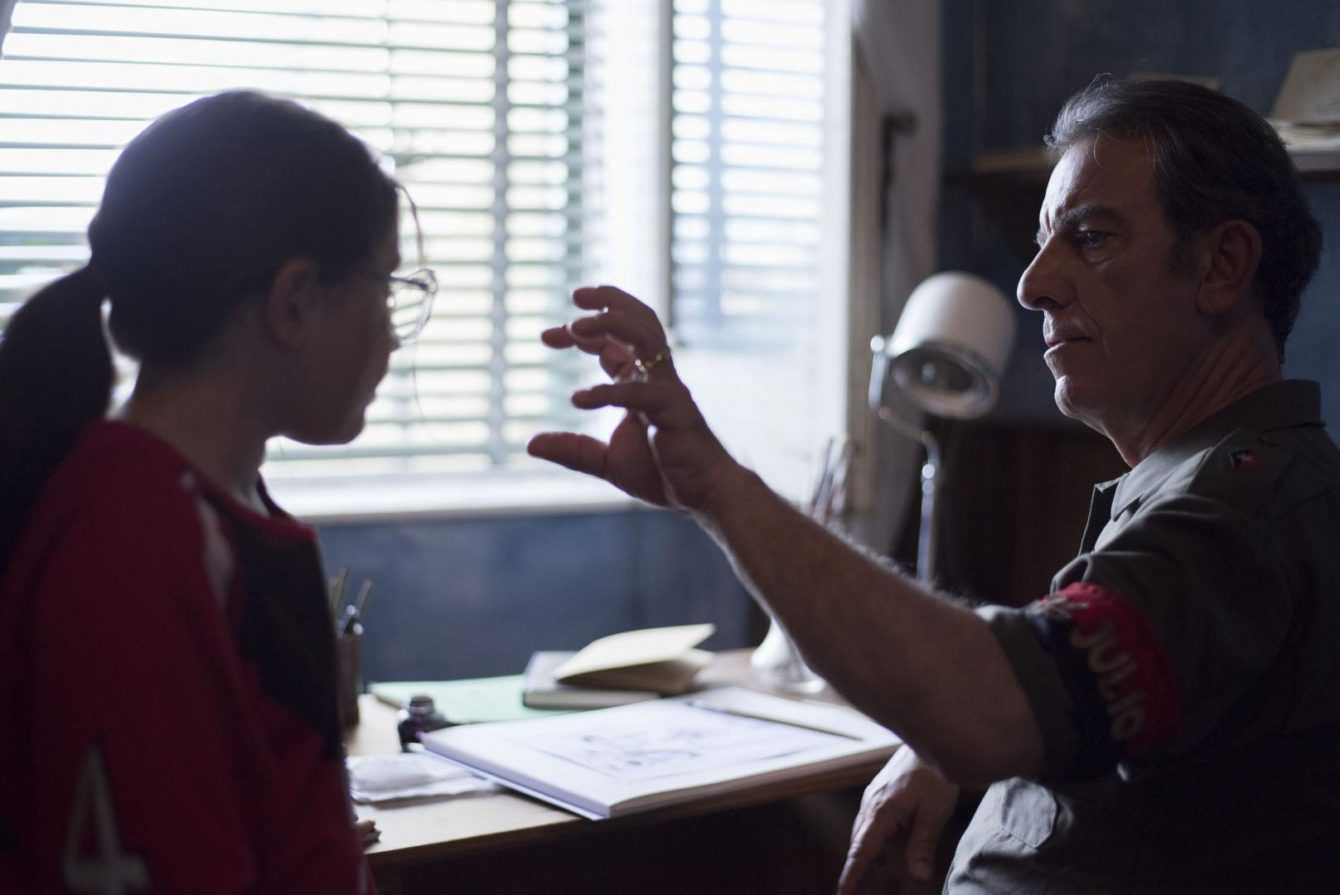 The other selected films that will animate the event are: Maternal by Maura Delpero, a courageous film that takes a look at the different perspectives of being a woman and a mother. Following: Re crab by Alessio Rigo de Righi and Matteo Zoppis: ambitious philosophical reflection on human existence. Then again: Okay like this by Francesco Marioni, a delicate and amusing choral portrait. The Shift by Alessandro Tonda, a refined and convincing debut on the delicate theme of terrorism.

Gelsomina verde by Massimiliano Pacifico, a documentary capable of having a clear point of view without ever judging. Up to being happy by Paolo Cipolletta, a perfect example of real cinema, in which the universal theme of happiness is faced with great truth. Hostages by Eleonora Ivone, who plays with audacity with cinema in general. Furthermore, all the selected films, following the signing of the 2022 memorandum of understanding between SNCCI (National Union of Italian Film Critics) and AFIC (Association of Italian Film Festivals), are also candidates for the Italian Critics Award (SNCCI). , instituted for the first time in the 18-year history of the Festival, for the 2022 edition. The prize will then be awarded by an independent jury, made up of three critics designated by the Union.

Among other things, among all the novelties of this year, we also find the institution of the award for the best editing dedicated to Mauro Bonanni, one of the greatest Italian editors, who died prematurely this year and winner of the prize for the Best editing at the 2019 edition of the Young Cinema Award & Prime Works Festival, with the film Ride by Valerio Mastandrea.

The prizes that will be awarded are as follows:

We have provided you with all the material of these three wonderful days at the cinema in Rome, now it’s up to you to let us know what you think, write it in the comments.