Zerocalcare has finally come out in the open for updates on Tear Along the Borders, his television debut on Netflix

In December 2020, the Zerocalcare animated series distributed by Netflix was announced completely as a surprise. This is a very interesting collaboration because, if the audiovisual product goes well, the platform could invest more in our international cartoonist. This would mean that Zerocalcare, one of the most respected contemporary artists on our scene, could have access to who knows how many productive possibilities. Tear Along The Edges, the animated series, might just be the beginning. After months of silence we finally have new updates from Zerocalcare.

Zerocalcare comes back to update us on Strappare Lungo I Bordi

Zerocalcare doesn’t like making conventional press releases, so he used his comic art to add to the hype about the upcoming series. No release date was known while now the less we know when to expect it. “As I am asked every day, my heart overflows with joy at being able to finally catch up on how the series is progressing.” These are the words of Zerocalcare that preceded the cartoons to update all of us followers, on his Facebook page. In the comic, his alter ego says: ““ Friends! Friends! A hint of emotion! Do you remember that six months ago the news came out that I was doing a series on Netflix? Today I thought oh well but famojela sees’ na little thing, right? So they don’t think I’m a mythomaniac cazzaro. “ 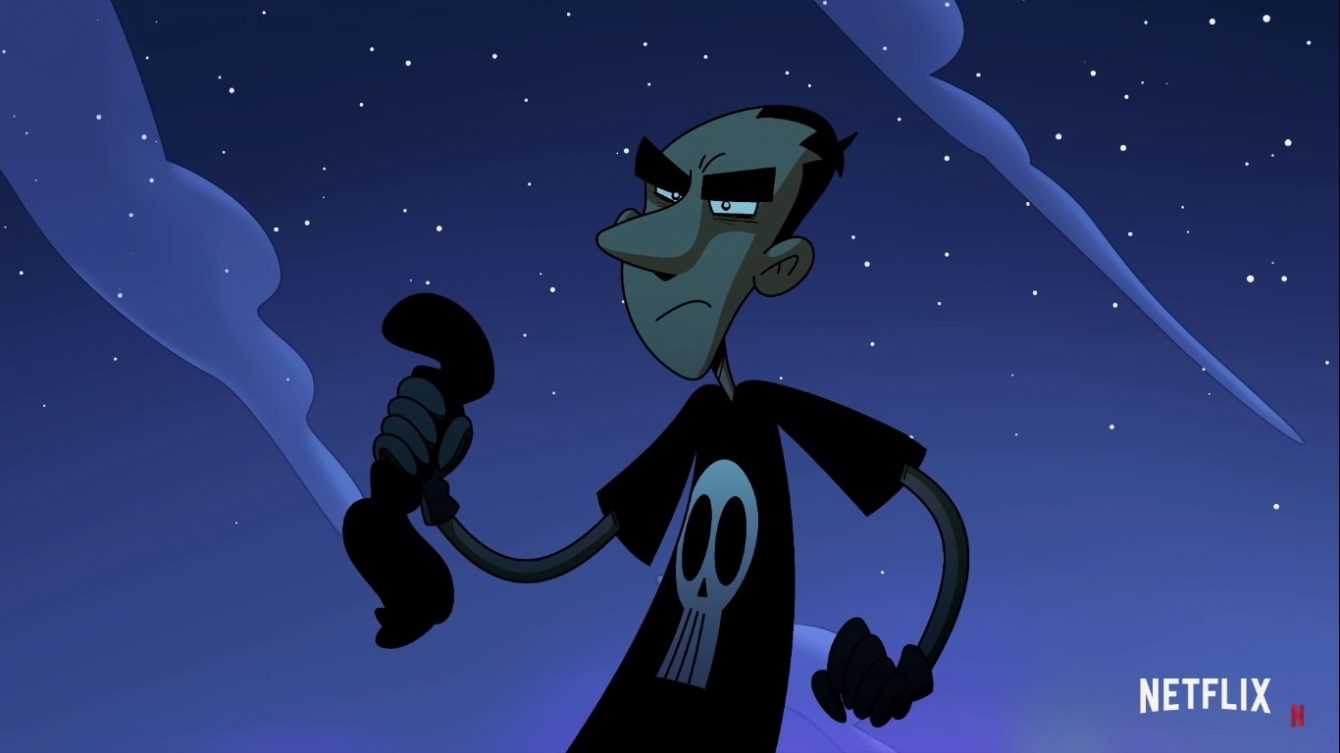 Also in the same comic strip, Netflix represented as the eye of Sauron, responds to Zerocalcare by saying that it cannot anticipate anything about the series. After that some details are obviously released. It is the cartoonist himself who says: “We are still working hard on it. I am fomented and I feel good working on it (I still haven’t regretted being born and cursed for embarking on this thing.) It will come out. Not in a week, but I’m missing in a year. ‘Na via de mezzo ”.