On November 18, 2011, then 10 years ago, the first full version of Minecraft. A game that in this decade has been declined in numerous projects and spin-offs and that, even without having played it, you have certainly heard of it, given its importance and relevance in the videogame panorama. To celebrate this important anniversary, we therefore want to offer you what we think they are the 10 most beautiful constructions built in these 10 years of Minecraft.

The house of the Greek gods also has its own version in Minecraft, created by the German team ChaosOlymp. The inspiration for this particular interpretation comes in part from the video game God of War, but the added details are many, and all to be discovered.

The replica of Night City, the city of Cyberpunk 2077, created by a group of sun 15 people. The work required 18 months of work, and can be freely downloaded and viewed here.

You got it right: someone took the land of Hyrule from The Legend of Zelda: Breath of the Wild (BOTW for friends), a hugely popular title famous for its huge open-world map, and is trying to transpose it into Minecraft. A project started this summer by the user Dinaeh and of which we will surely hear more.

A bit’ Vancouver, a bit’ Seattle, a little too New York, Mattupolis is an original city that lives in Minecraft gives almost 10 years. Over the years its morphology has evolved, but the spirit has always remained faithful to that of the great metropolises of the American east coast. 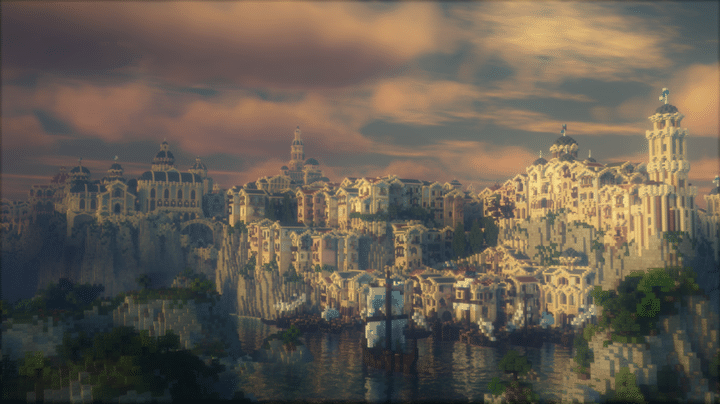 The narrative universe from Tolkien for The Lord of the Rings inspired many derivative works, including a server di Minecraft dedicated to recreating all of Middle-earth. The project, called Minecraft Middle Earth, is still active, with a server and a community open to all who want to admire this creation. 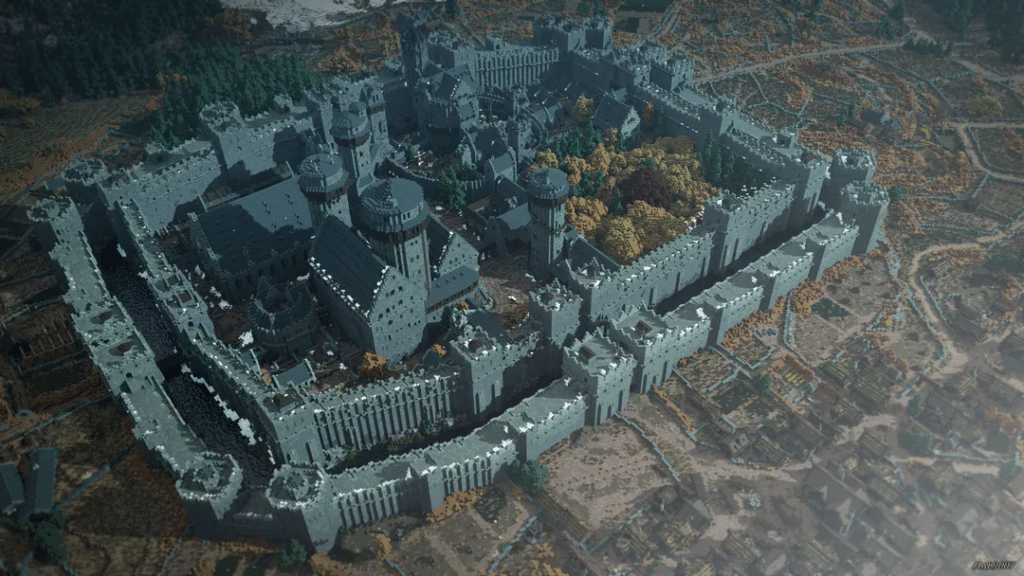 After the Lord of the Rings could not miss the Game of Thrones from George R. R. Martin. The project, called Westeroscraft and still active, it aims to faithfully recreate all seven realms of the alternate universe.

In the roundup of narrative universes transposed in Minecraft could not miss that of Harry Potter, with a project, called Witchcraft and Wizardry, which goes on for more than five years.

In addition to being an aesthetically beautiful project, The Uncensored Library and also socially useful. It is in fact a server that hosts news from countries such asSaudi Arabia, the Russia, the Vietnam and theEgypt, all places where freedom of the press and speech are not guaranteed and it is difficult to communicate with the outside world.

One of the most ambitious projects, started during the first lockdown in March 2020: faithfully recreate the entire planet Earth in Minecraft. The geography of the Earth was created automatically using altitude data databases and Google Maps, but now the project involves user input to recreate buildings, cities and places of interest.

These were the works that we deemed most worthy to share with you. Do you know others? Let us know! 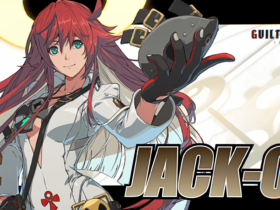 Guilty Gear Strive: the Jack-O ‘bounty hunter and other new features of the game 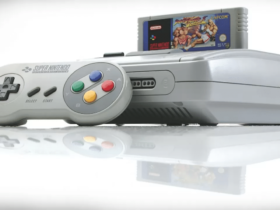