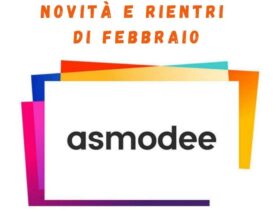 With the advent of video games we have forgotten and left the good old board games a bit on the sidelines. A big mistake though why there are lots of really interesting and engaging board games as much as a video game and sometimes even more. Board games very often not only include a random factor, but are strategy and skill games that will test your intelligence. But the competition or other times the cooperation will push the adrenaline to a thousand, making you have fun like crazy. So let’s see 5 examples of board games, including great classics and innovative ones, which you certainly cannot fail to try at least once in your life. 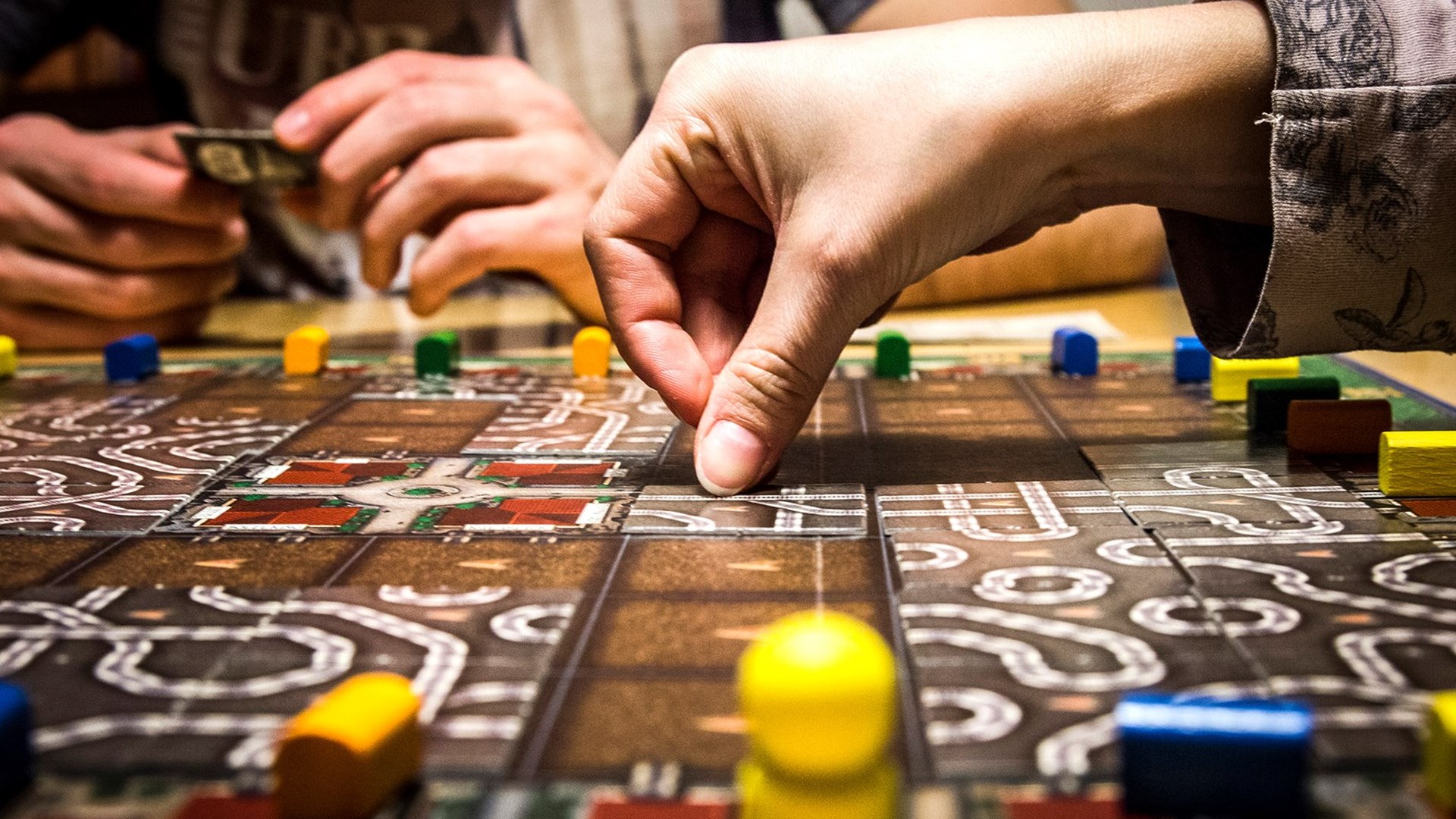 Beetle | 5 board games to play with friends and family

One of the oldest and most classic games that we have heard of at least once. It’s about a sort of crossword built live by the various players who must form sensible words, crossing them with those already played and using the letters that are available. A scoring system based on the length and rarity of the words create will determine the winner. It may sound simple, but it isn’t. At the beginning with so many letters it is easy to create words, but in the final stages it becomes complex. However, there are some tools like Scrabble Word Finder or Words with Friends that can help us combine the letters we have available into meaningful words.

Monopoly | 5 board games to play with friends and family

There are two types of people: those who have played Monopoly at least once in their life and those who lie. For decades now is the board game par excellence and is based on one of the most important economic structures in the world: the real estate market. In Monopoli you will have to carefully choose the land to be purchased and the properties to be built in order to get richer and get richer by zeroing out the opponents’ finances. The matches can take a very long time and can take several hours, especially if players tend to keep a conservative style of play. Warning: it could ruin your friendships!

Catan | 5 board games to play with friends and family

A battle between 4 contenders to colonize the island of Catan. The territory is divided into different areas, each of which produces different resources useful to build houses, streets and cities. Each contender must develop his civilization as much as possible, earning points before the opponents in order to win the victory. Of vital importance is the strategy in the construction of roads and villages for secure a supply of resources and hinder opponents. Don’t be too selfish though: a trade trade could save your civilization!

It is essentially a story divided into episodes in which they must solve different puzzles and defeat enemies in order to discover the mystery. Combined with the game it exists an application to make it more interactive. The really special aspect that distinguishes this game is that it is a totally cooperative game, where all the participants help each other to continue in the story. The setting, the sounds and the very simple mechanics guarantee a high involvement from the first moments and you will never be able to detach yourself!

Explosive Kittens | 5 board games to play with friends and family

What happens when I attach bombs to a kitten? You get an incredibly addicting card game. It may seem like a silly and trivial game at first glance, in fact the mechanics are very simple. There are different types of cards: the explosive kittens that when extracted from the deck make you lose instantly, unless you have a defuse available; then there are several cards with an effect such as being able to “see the future” to anticipate opponents. The interesting thing? As the game progresses, the likelihood of going out increases and the tension skyrockets with each card drawn from the deck. A very entertaining game that does not tire even after a dozen games (which are usually very fast).

That’s it from the board games section, keep following us!