505 Games was among the absolute protagonists of Gamescom 2021. The news coming from the publisher are, in fact, very numerous. 505 Games announced the Stray Blade Publishing Rights, action RPG by Point Blank Games that was unveiled on the occasion of the Microsoft Gamescom showcase. Also noteworthy is the arrival of the first gameplay video of the Playstation 5 and XboxSeries X and S version of the famous simulative Assetto Corse. The news announced does not end there.

Lots of news from 505 Games at Gamescom

During Gamescom 2021, 505 Games showed two new titles on the way. The publisher has unveiled, in fact, the future debut of the rogue-lite 3D action title Rogue Spirit and the cute co-op RPG Re:Legend. Also note the announcement of the first details of the new world crafting sandbox Grow: Song of the Evertree. For all the details on the publisher’s announcements you can refer to the 505 Games official page for Gamescom 2021. 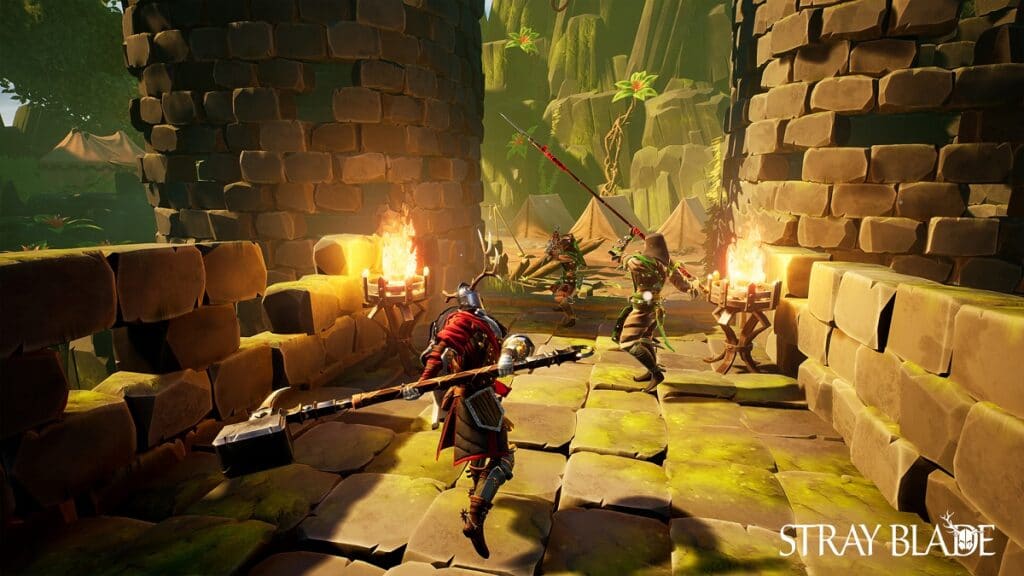 Learn more about the publisher’s news

There is also anticipation for next-generation versions of Assetto Corse which should ensure the achievement of 60 fps without too many problems with Xbox Series X | S and Playstation 5 consoles. It should be noted that the game will be officially available starting February 24, 2022. Stray Blade it is, instead, a Action RPG in which an adventurer explores the ancient Acrea Valley with his trusty companion, the wolf Xhinnon, Boji. The title will be released next year on next generation consoles, PC Steam and Epic. Note that the new Re:Legend’s was shown with a new video trailer.