“A lion doesn’t care about a sheep’s opinion”Is a quote from the series Game of thrones, which the whole world knows and which everyone is talking about now. Regarding the ending that has been much discussed, we also offer you our opinion.

The sentence in question is said by Twyn Lannister, one of the most charimastic characters in the series. In this sentence he shows all his confidence, which also leads to a certain arrogance. In fact, the man is so focused on the power and name of his family that he does not care about his surroundings. He does this deliberately because he doesn’t want any doubts creeping into his decisions.

According to him, it is right to make a clear distinction between the categories to which people belong. His family indicates power, is wealthy and represents the lion in the animal kingdom as the Lannisters are the masters and can command, just like a lion does in a savannah. His point of view leads him to consider others as sheep, or beings without a backbone and without the ability to independently make certain decisions because they are afraid of the possible negative consequences of what they do.

One of his mottos is therefore not to care about the opinion of others and that is what he tries to teach his heirs. 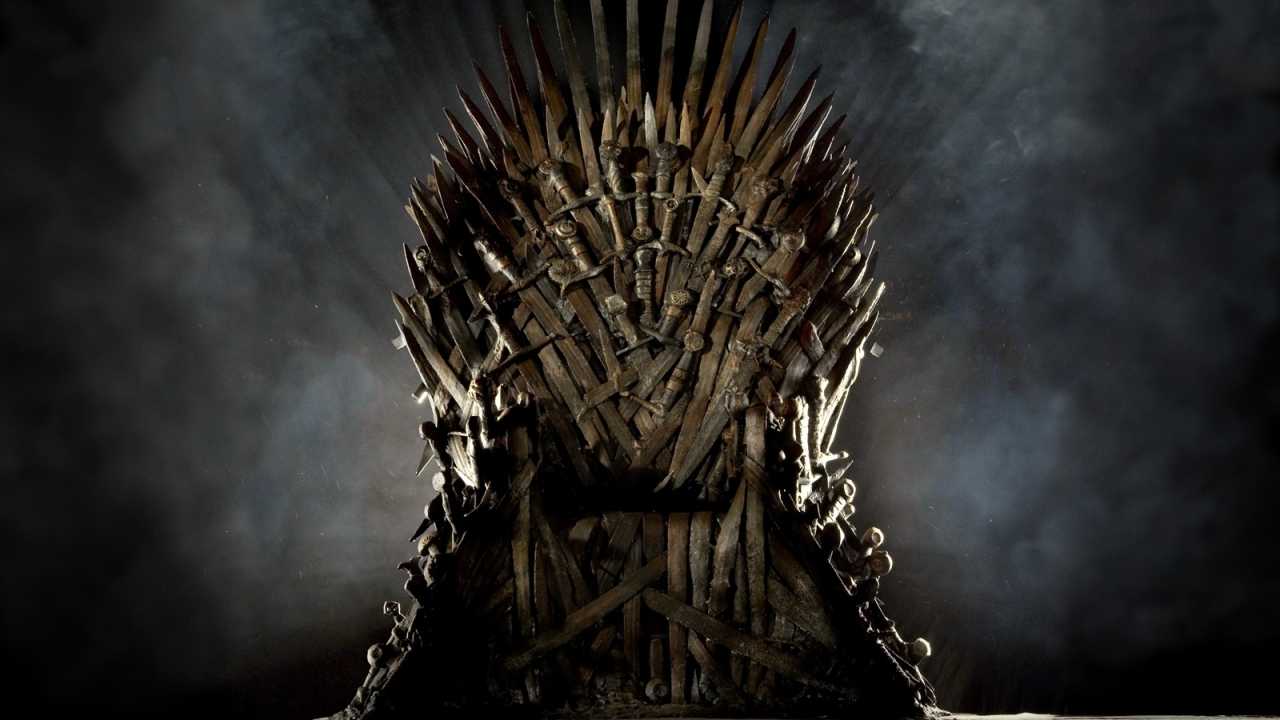 The limit of excessive conviction

Twyn Lannister’s character, represented by actor Charles Dance, is the expression of various human characteristics. He is in fact the so-called man in the true sense of the word: determined, ready for anything and without fear. He knows he has many enemies but understands that it’s the classic effect of power and doesn’t care. He tries to offer to his entire family, although he excludes Tyrion Lannister because he does not consider him a worthy heir.

His manifest superiority and his conviction will also be the elements that will lead to his destruction and, as a consequence, to that of his family. So its characterizing elements will become limits.

Although the phrase “A lion doesn’t care about a sheep’s opinion”Is shared and explains how right it is to go your own way without being influenced or influenced by the comments of others, the rest of the series explains how dangerous it can be to maintain such a high profile.

Indeed, the lion is the leader, so he will be subject to attacks and possible betrayals. His ability will be visible when he has to manage these issues. If a person wants to be a leader he must learn to act like a lion: he will be required to make decisions that may be unpopular and complicated but his task will be precisely to pursue along his path, without taking on external criticism.

Twyn Lannister’s message is therefore clear although the consequences may lead us to think that her attitude was wrong. However, he was a true lion, capable of creating an empire where the sheep were represented by the people and his subjects listened to his will.

The lion therefore knows how to place himself at the head of the sheep, rather than being afraid of their opinions about his work. Anyone who wants to become a leader can take a cue from this sentence, bearing in mind that external comments can be dictated by jealousies or envy and that in any case they must not condition the personal choices that are made. Twyn Lannister behaved like a true lion and his charisma, mixed with an unparalleled arrogance, led him to reach the pinnacle, before collapsing to the bottom.