Against all odds, Sony has decided to release a new PS3 system update. Fans will also be able to continue downloading games from the PS Store

Released 14 years ago, the PS3 console is still in operation today. Despite the last two generations, namely PS4 and PS5, there are many players who continue to use the old console. For this Sony is wondering when to actually stop supporting the console. Apparently, this is not going to happen anytime soon. Indeed Sony has chosen to extend the life of PS3 bringing out a new one system update.

As mentioned, despite his 14 years of life, Sony is still continuing to to support the console. From June 1st, PS3 owners will be able to download the 4.88 update of the system. According to the patch notes, the update will improve the performance. For more details you can turn to the wiki section called PS3 Developer. This update comes at an important time when it comes to managing the old one console. In fact, a short time ago Sony had decided to change course on the closing of the PlayStation Store on PS3. According to the Japanese company’s original plan, the PS3 Store should have gone offline in about a month. 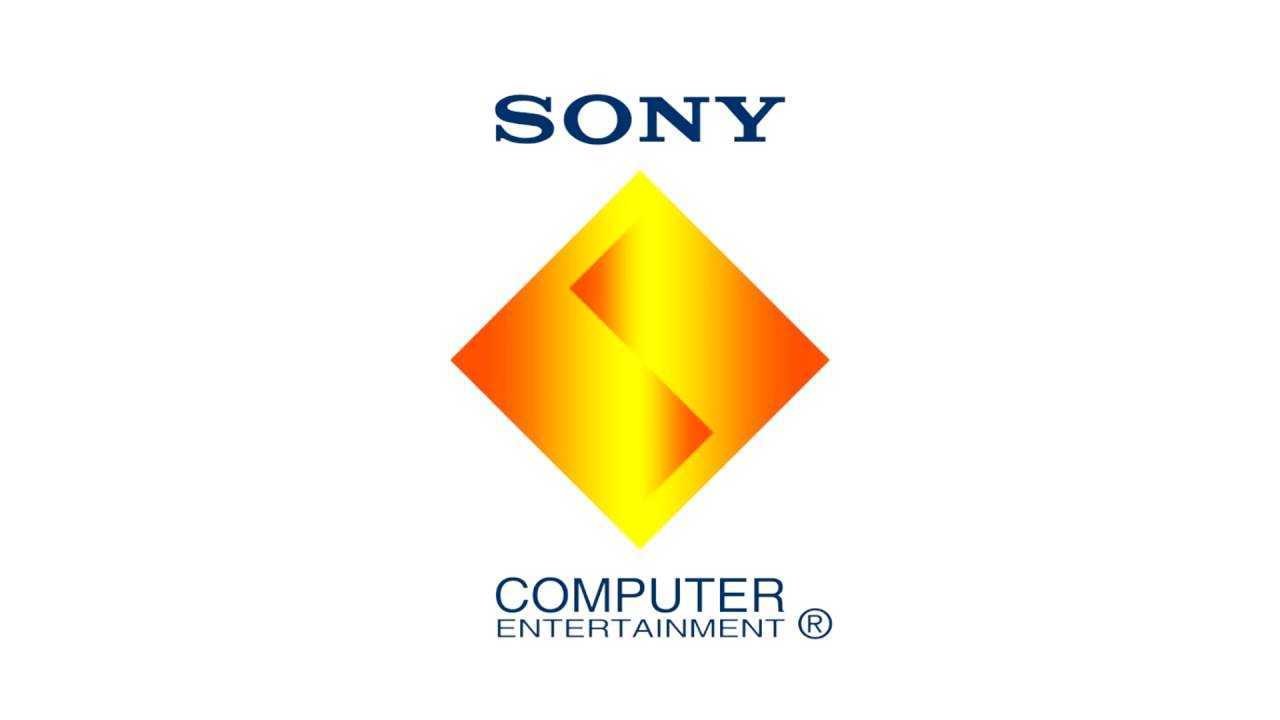 However, Jim Ryan, CEO and president of Sony Interactive Entertainment, confirmed that the company had made the decision wrong. The change of direction was implemented after noticing how many people still wanted buy and download games from the PS3 Store. Failure to close is also great news for all those interested in preserving the history of video games. Although, to be honest, it looks like quite a referral at the final disconnection of the plug. The PS3 console, being two generations behind, appears to stick to an overall update rate of due patch per year. At least until now. So let’s see when Sony will decide to abandon permanently the console.

To buy games discounted, go to our Instant Gaming link! For more updates follow the pages of TechGameWorld.com.

Alcatel 3L and 1S: available for the Italian market

Cruella: between the Italian voices Damiano and Victoria of Maneskin