Goodbye, cowboy: Activision Blizzard distances itself from one of its most controversial figures, the designer and director Jesse McCree

Apparently, those of Activision Blizzard they weren’t just words in the wind: the company went into action by torpedoing the designer (and director, if we want to be fiscal) Jesse McCree. The controversial figure, mostly in light of the recently discovered sexist scandal, has disappeared from the names on the company’s databases. The foreign newspaper investigated the matter Kotaku. After the publisher’s initial reluctance, the site later received a strict e chilling official statement. In it, the company made no secret of not wanting to have anything to do with the three employees who will have to stick the photo of Bill Cosby to the nail.

In fact, Jesse McCree is not the only one who has to permanently turn his back on Activision Blizzard. To keep him company we have the director of Diablo 4 Luis Belly and a World of Warcraft staff member, Jonathan LeCraft. The publisher’s representative sent an e-mail to the foreign press in which the emphasis on the talent left on board leaves no room for any shadow of doubt. The “most appropriate positions” are already filled by new leaders. Also in the text, the company trusts in creating great new experiences for players in the name of “a healthier work environment”. In a word, ouch. 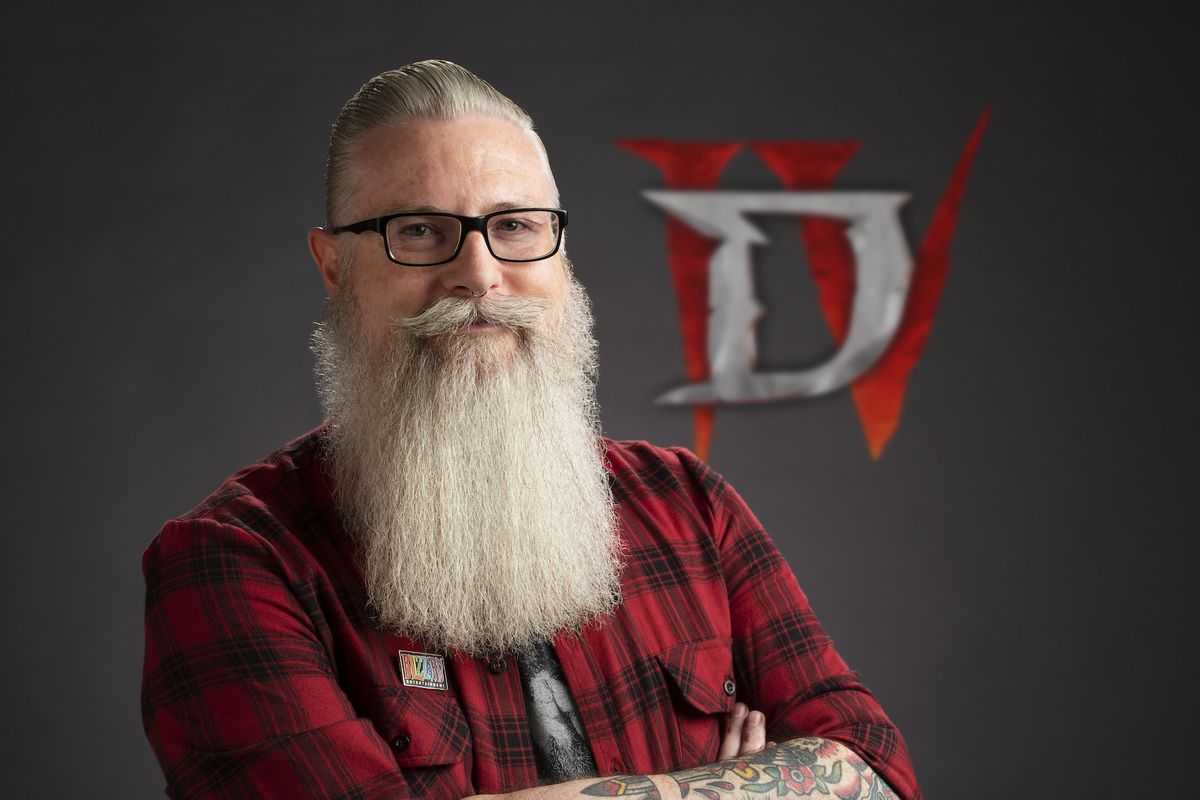 We doubt that we need to wait for an official statement on the matter. Jesse McCree is now certainly best known for his colleague’s Cosby Suite Alex Afrasiabi than the character of Overwatch which bears its name. Perhaps, it is possible that it is precisely for the virtual cowboy Jesse McCree that the sponsors have backtracked, and it is certainly for this matter that Activision is looking forward to turning the page. The fate of the company’s public image rests on the shoulders of Vanguard’s soldiers. Probably because of this the company seems to be so nervous.

Now it’s up to you to tell us yours: what do you think of the dismissal? Let us know below, and as always don’t forget to stay on TechGameWorld.com for all the most important news for gamers and more. For your purely gaming needs, you can instead find the best discounts in digital format on Instant Gaming.