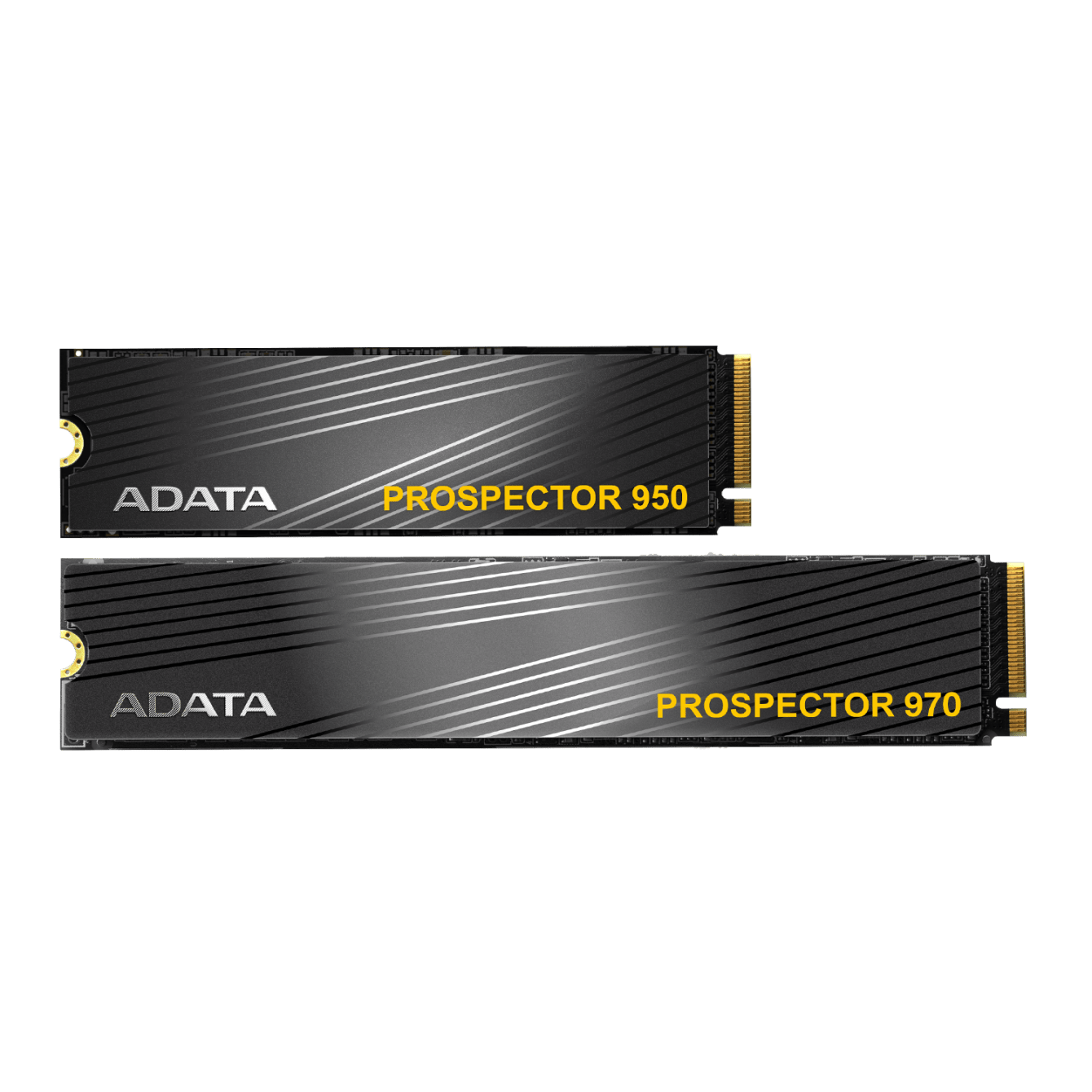 New products coming to ADATA, we are talking about the new solid state drives of the Prospector series. Let’s see them in this news

ADATA, module manufacturer DRAM high-performance products NAND Flash, accessories and much more yesterday presented the ADATA Prospector 970 and 950. It is about SSD PCiE designed for the farming of the currency Share (also known as plotting).

How does the Chia coin work?

Unlike currencies which require significant amounts of calculation, the currency Share it works with a much less energy-consuming model. However, it requires much more hard drive space to track storage. ADATA Prospector are designed for continuous operation. Model 970 has a byte value total writings of 56.000 while the 950 has a value of 28.000 that is at least 40 times higher and normal PCIe SSDs. 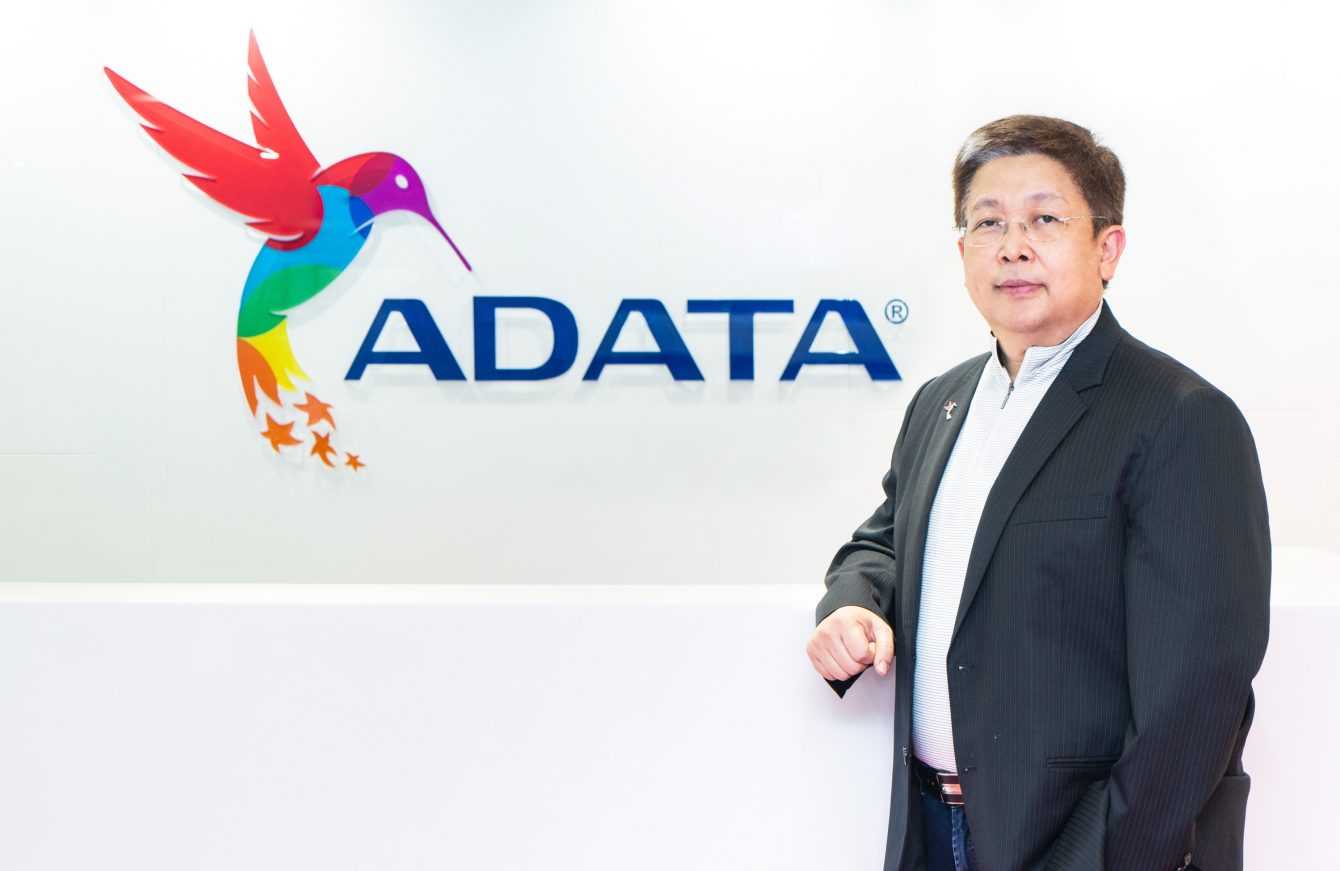 In addition to their resistance, the Prospector series of ADATA offers very convincing performance for plotting. Model 970 uses the standard PCIe Gen4x4 and complies withNVMe 1.4 to provide sustained transfer rates up to 7400 MB al second.

In addition to their characteristics, the Prospector 950 it also offers random read and write speeds of up to 300K/240K, cache SLC and cache buffer DRAM.

With error correction technology LDPC and the cryptography AES a 256bit the Serie Prospector guarantees a high level of data security for the farming of Chia. Each component within the two models proposed by the company has passed rigorous tests to ensure maximum quality and reliability. Finally, the two products have one 5 years for more peace of mind. The Prospector 970 will be launched in September 2021.

What do you think of these new ones SSD of ADATA? Let us know with a comment below and keep reading allotek to stay updated on the latest news and more.