The Serie Game of thrones is now over in 2019, but the huge universe of which he tells seems to be destined to expand into numerous other projects that will give life to a real franchise.

And among the most relevant news of the last few hours, there is certainly the announcement of two spin-off animati, reported on the pages of The Hollywood Reporter. The two spin-offs are added to an animated series announced a few months ago. The American newspaper, however, also reveals that one of the prequel products instead it was definitively abandoned.

Most likely one of the three spin-off animati will be set in a territory never seen in the original series, theGolden Empire of Yi-Ti. It is a region of the continent of Essos, on the southeastern edge of the known world of the series. Inspired by the Imperial China – as opposed to Westerios which recalls the settings of the European Middle Ages – is a region inhabited by one of the oldest and most developed populations of the entire kingdom of The Throne of Swords. 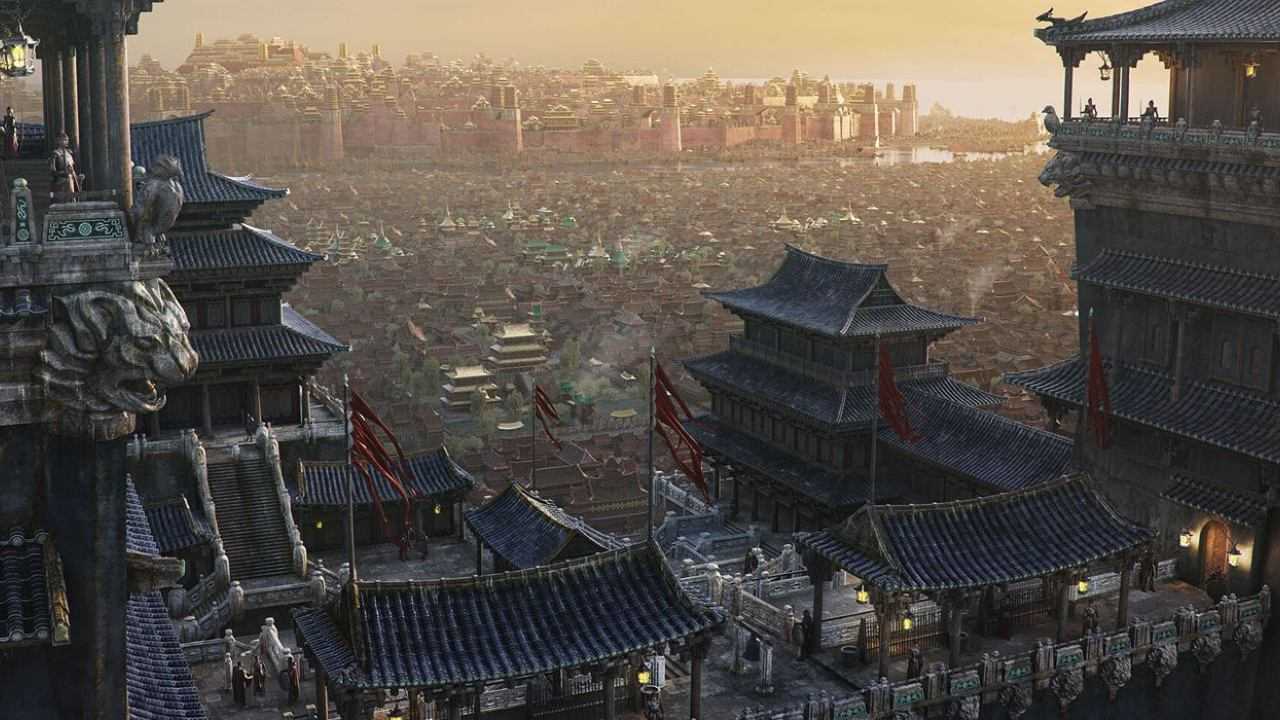 Territory that is mentioned only once in the original series, but which has been joined by one of the protagonists of the only so far certain spin-off, namely House of the Dragon. Lord Corlys Velaryon, in fact, he is best known for his adventures and, not surprisingly, one of the announced prequel spin-offs – 9 Voyages – will focus on its history.

Game of Thrones: prequel and spin-off announced so far

As already mentioned, a prequel project – never officially confirmed by HBO – has been definitively abandoned. This is the least compelling and interesting series among those proposed: Flea Bottom, which should have been set in Fondo delle Pulci, the poorest district of King’s Landing.

However, the other series announced by The Hollywood Reporter are also waiting for official confirmation from HBO Max – the HBO streaming channel. 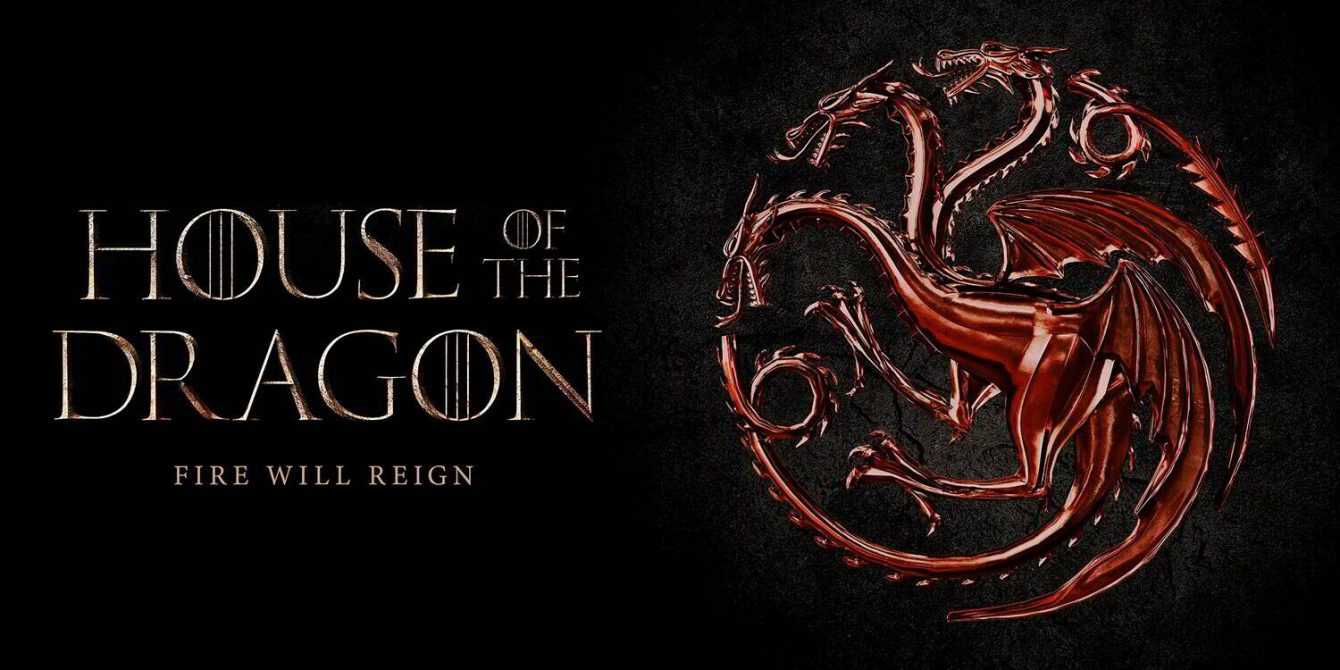 Among these are – in addition to the aforementioned 9 Voyages – 10.000 Ships, live-action prequel series about the warrior princess Nymeria, an ancestor of the Martell house who conquered and ruled Dorne, and Tales of Dunk and Egg, a spin-off focusing on the adventures of Ser Duncan the High and a young man Aegon V of House Targaryen, respectively Dunk and Egg, as well as of course the animated series of HBO Max that we were already aware of.

So we just have to wait for the official confirmations. Many over the years have been in fact the series related to the franchise announced but then not entered into development.

We therefore hope that Game of Thrones will be able to restart at least from the animation.