Finally open the pre-orders of After The Fall: here is the official trailer and the first details of the PvP mode just revealed.

After The Fall: the new trailer

Vertigo Games, announced today that for the 4-player action FPS VR coop, After the Fall, a cross-platform release with cross-play support is planned. The game will arrive on December 9, but it is already possible to pre-order on Meta Quest 2, PlayStationVR and Steam. Accompanying the news also comes a new trailer showing the 4 player co-op gameplay. This is the first real taste of the newly revealed PvP mode. But that’s not all, a gameplay video was also released showing the game’s first mission: Skidrow Harvest Run.

The launch edition includes automatic access to the Frontrunner Season, including new maps and game modes, with more content and updates to be announced. Players who purchase the game on the Quest platform will automatically acquire After the Fall on both Quest 2 and Rift via cross-buy.

The Deluxe Edition will also be available on Steam and PlayStation VR, includes:

Steam players who pre-order After the Fall will receive guaranteed access to the Steam Closed Playtest. All at 9:00 pm PT on November 26 (in Italy at 6:00 am on 27th) until midnight PT on November 28th (in Italy 9:00 am on the same day). Players will be able to take part in the first Harvest Run mission, more details on the Playtest will be shared soon on Steam and on the After the Fall community channels.

After The Fall is a game developed by Vertigo Studios (Arizona Sunshine) and published by Vertigo Games. The title will arrive on Quest 2, PlayStation VR and PC VR on December 9.

Forspoken: the title appears in the Microsoft Store 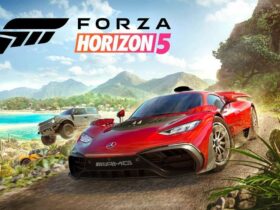 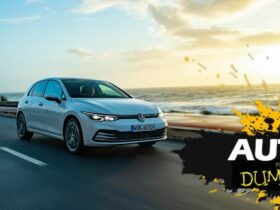 The 10 best-selling cars in Europe in the first half of 2021: Golf in the lead