Xiaomi announced the opening of two new Xiaomi Stores which enrich the already widespread network of shops present on the national territory. After the two new openings, the Xiaomi Stores become 23 available to Italian users, a figure that confirms the company’s leading role in the technological sector.

The first opening made by Xiaomi was registered on November 20 at the Il Casale di San Cataldo Shopping Center in the province of Caltanissetta. With the new store, the company’s sales points in Sicily become 3. The second opening is scheduled for today, November 25th. The new Store opens its doors in Teramo, at Gransasso Shopping Center. This is the first store opened by the company in Abruzzo. With these two new openings, Xiaomi’s presence in the area becomes even more complete. The company can now count on 23 stores to which users can turn to buy tech products from the brand’s wide range. In the future, of course, there will be further openings that will expand the company’s sales network even more.

Davide Lunardelli, Head of Marketing of Xiaomi Italia, he has declared: “The arrival of two new Xiaomi Stores is also the result of the support that our fans offer us every day. Strengthened by this, our Xiaomi Store Italia partners proudly continue their expansion plan on the Italian territory, to bring the brand ever closer to consumers “

The Falcon and the Winter Soldier: Walgreens annuncia i Minimates

CoD Vanguard: guide on how to play online with friends 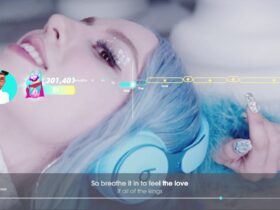 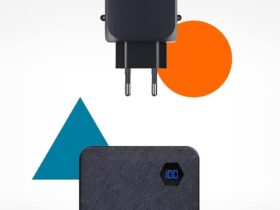 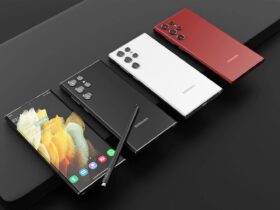