Vertigo Games, the development and publication branch specialized in virtual reality of Koch Media, has unveiled the publication of the new action fps for VR with the release of a new trailer. After the Fall will be playable on PlayStation VR, PC VR and Oculus Quest 2 and will be officially available on December 9 2021. Let’s find out the features of this new one cooperative title for four players in virtual reality.

Available from December 9, the post apocalyptic action fps After the Fall

Noted for Arizona Sunshine, Successful FPS VR released in 2016, Vertigo Games is ready to offer a new adventure ofcooperative action to VR gamers around the world. The team presents with a trailer After the Fall, next important news VR. After the Fall will be available from December 9 of this year. In the title, civilization was blocked in the 80s from a new one ice Age that threatens to bring humanity to extinction. The experiments conducted in an attempt to make humans more resistant in the cold they went their way wrong, giving birth to ferocious undead creatures called Snowbreed. Humans mutated monstrously by the relentless cold. Approximately twenty years afterwards, humanity is locked up underground. 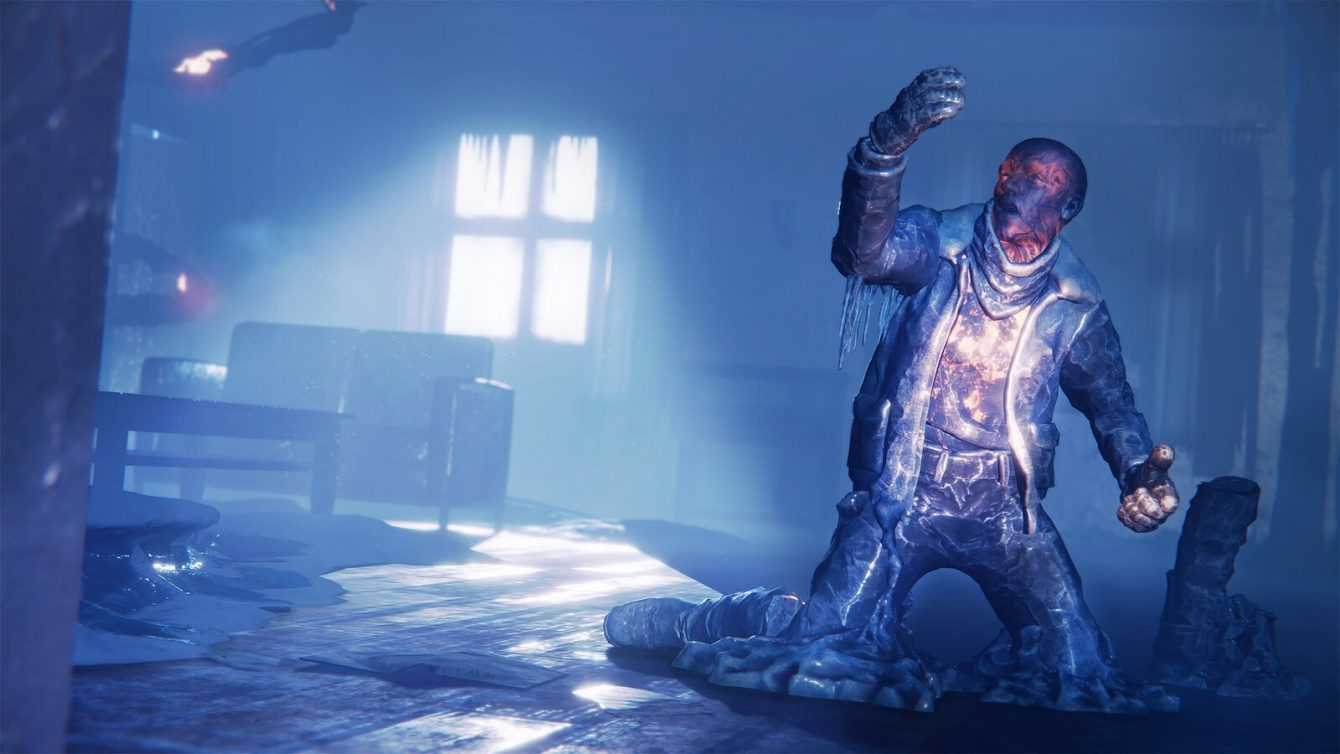 Its survival therefore depends on Harvest Runners, survivors brave enough to venture into the infested lands Snowbreed to bring back vital supplies. The players, equipped with deadly weapons and technology inspired by the 80s, will develop their own style from combat joining forces with players from all over the world. The goal is to fight against orde e boss in an attempt to leave the city in good condition best. Published by Vertigo Games, After the Fall will arrive on PlayStation VR, PC VR and Oculus Quest 2 on December 9, 2021, is also expected to be released on Oculus Quest 1 in 2022.