Between Grand Theft Auto and Red Dead Redemption, a spy got lost: here’s the story of Agent, former Rockstar Games IP, summarized for you

The foreign press recently took stock of the history of Agent and how Rockstar Games he set aside the project in progress. Even if you already know how it ends now, it is still a beautiful (tragic but beautiful) story to tell and preserve. It all started with an announcement at E3 in July 2007, where the then-new PS3 needed attention after a not-quite-idyllic launch. Rockstar, always happy to pamper Sony’s users, has seen fit to announce a new IP in which a hard-boiled counterintelligence (think of The black) would have told the seventies and the cold war.

Story of an Agent and Rockstar Games

The “paranoid” gaming experience should have been at the heart of the Agent story, which Rockstar Games would have its flagship studio develop. We allude to Rockstar North, aka the creators of Grand Theft Auto. However, nothing would be known until June 2009, on the occasion of another E3. The announcement of Sam Houser was brimming with excitement, but the then-upcoming DLC’s GTA IV they took precedence. Two years later, despite Take-Two’s confirmations between a press blackout, Sony America’s Jack Tretton was very unsure about the game’s exclusivity. 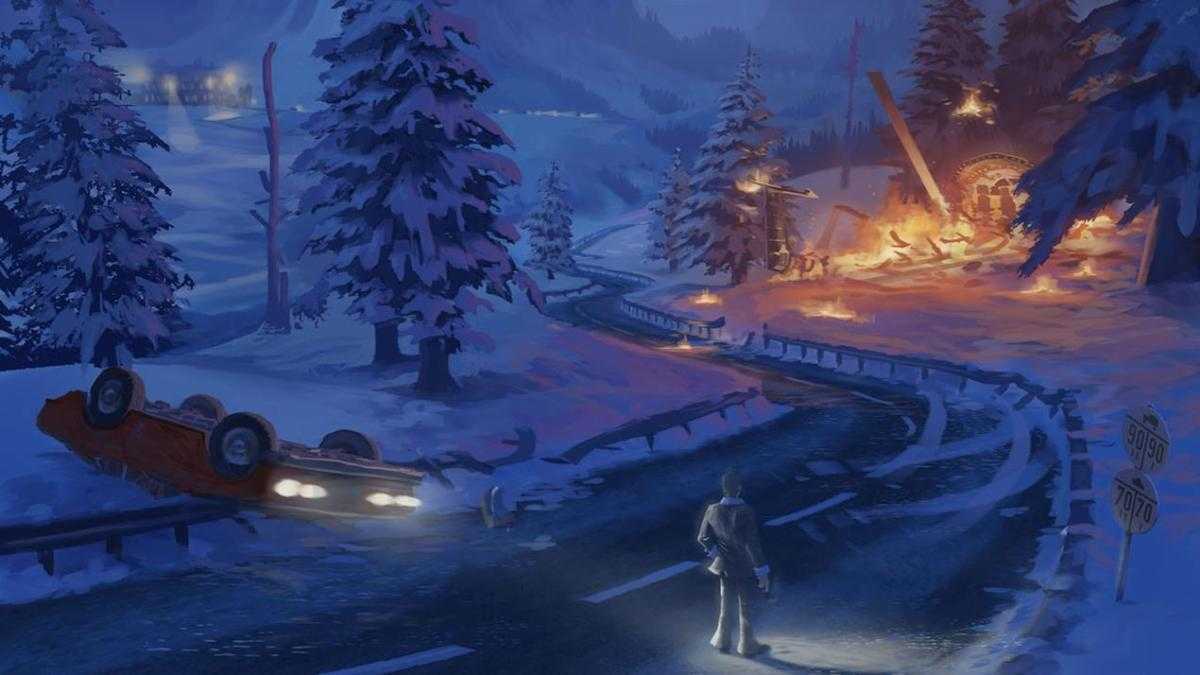 Rockstar Games’ entry into the stealth genre was not even featured in Rockstar’s August 2012 financial report. Shuhei Yoshida, following the reveal of the then imminent PS4, in February 2013 he was the only one to answer a question about the game. But if you think that at the time there was no other talk of the port fountain known as Grand Theft Auto V, you will have already guessed the sad ending of the story. Six years ago, the former Rockstar artist Darren Charles Hatton released some images dating back to 2009-2010, but after a renewal in 2013 and another in December 2016, the Agent branding it has finally expired. We hope Take-Two’s prolificacy over the next few years signals a change of course.

Now it’s up to you to tell us yours: what do you think of the game that never was? Let us know below, and as always don’t forget to stay on TechGameWorld.com for all the most important news for gamers and more. For your purely gaming needs, you can instead find the best discounts in digital format on Instant Gaming.