Amazon is perhaps ready to become an even stronger competitor in the audiovisual market: the streaming giant and more, would be about to buy Metro Goldwyn Mayer

Never before has the cinema scene been so turbulent as in the last 15 years. After the patent war ended in 1914, the system chose the path of the big production companies that dealt only with cinema and little else. In the last fifteen years, however, some important economic giants such as Disney and Amazon, have understood how profitable it is to buy brands or production houses. We have seen all of this especially with Disney, which in 2017 had incorporated 20th Century Fox. Now it seems to be Amazon’s turn. In fact, the famous company, according to The Information, is in talks to buy Metro Goldwyn Mayer at a price ranging between 7 and 10 billion dollars.

Amazon and the negotiations to incorporate Metro Goldwyn Mayer

Founded in 1924 by two notable personalities like Marcus Loew and Louis B. Mayer, the celebrated production house has had meager revenues in recent years. Just think that in 2010 he earned only $ 23 million at the American box office. A truly worrying result for Metro Goldwyn Mayer. Immediately recognizable for the famous logo with the lion, perhaps it too will surrender to the umpteenth colossus interested in the film archive it owns. THE spokespersons for Metro Goldwin Mayer and Amazon have denied everything, saying it is rumors and unfounded speculation. Will I really be like this or has another memory of classic Hollywood surrendered to the contemporary? 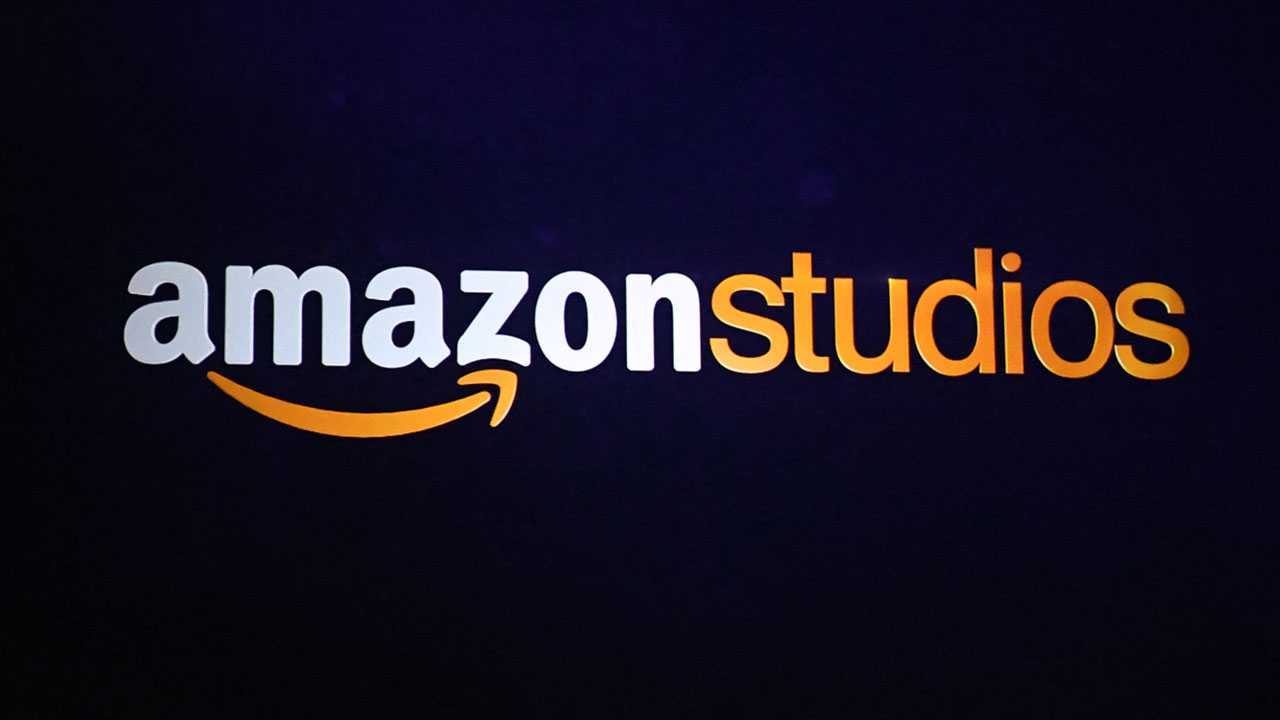 In the near future Metro Goldwyn Mayer has some important theatrical releases: think of No Time To Die, the third chapter of Creed and certainly the discussed House of Gucci with Lady Gaga, Adam Driver and Jared Leto. If these titles will be enough to guarantee the independent continuation of the famous production company, it is difficult to believe. Of course, the new chapter of James Bond will bring a lot of people to the cinema. Yet this line up is really poor in titles and this is unfortunately a fact. We will follow the story carefully to find out what will happen.