Rivian’s first 10,000 electric Amazon Prime delivery vans will begin rolling on American streets by the end of 2022, just in time for the hectic holiday shopping season. As part of a long-term contract with Amazon, Rivian has agreed to produce 100,000 units of the highly anticipated all-electric delivery van by 2030. While news of an Amazon-commissioned electric van from Rivian (of which he is also a major investor) was already known, more details have now been disclosed on what appear to be the official model names and finishes of the much-coveted electric van. . 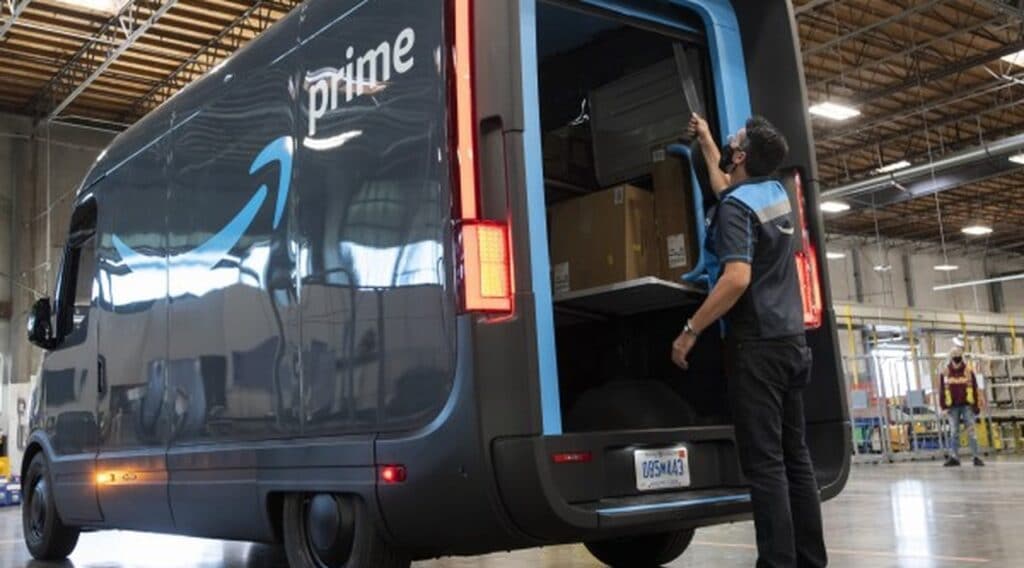 According to a document filed with l’NHTSA (National Highway Traffic Safety Administration, or the federal agency that deals with road safety) and published on the Rivian Owners Forum, the Rivian Amazon Prime delivery van will come in two versions: “S” for Service and “Z” for Amazon. S.On the basis of this, the “S” model could probably be made available for purchase to other customers (for corporate fleets) outside the contract concluded with Amazon.

Other than the versions that will be produced, the document also reveals that these vans will be indicated with simple numerical names: 500 LHD Van, 500 RHD Van e 700 Van. In addition to these, even if it is not present in the document presented to the NHTSA, a “900” model should also arrive, which will consequently be the one with the greatest load capacity. In fact, each number indicates the capacity in cubic feet that each van will have available for the storage of packages. The first 500 vans will be available in both left- and right-hand drive. There are, so far, three known powertrain options: Dual-engine four-wheel drive, dual-engine front-wheel drive and single-engine FWD. It is not clear how much the autonomy of these vans is, but we are talking about at least 500 km, a reasonable distance for this type of use, in practice how much an Amazon delivery van travels per day.