There is good news for the Amazon users, or at least for those of the United States: during the next Cyber ​​Monday of this year, gods could also be found Amazon brand televisions. In fact, it appears that the e-commerce giant is planning to launch their televisions in the US as early as October. Just in time for the special days and Christmas shopping.

Amazon will launch its televisions soon

Although the news is of greater interest to American consumers, the arrival of Amazon’s televisions in the US suggests that in the future they may also be available in Italy. The project has been in development for nearly two years by the Amazon Devices and Lab126 teams, according to Insider. The latter is the R&D division responsible for designing the company’s products including Echo speakers and Kindles. 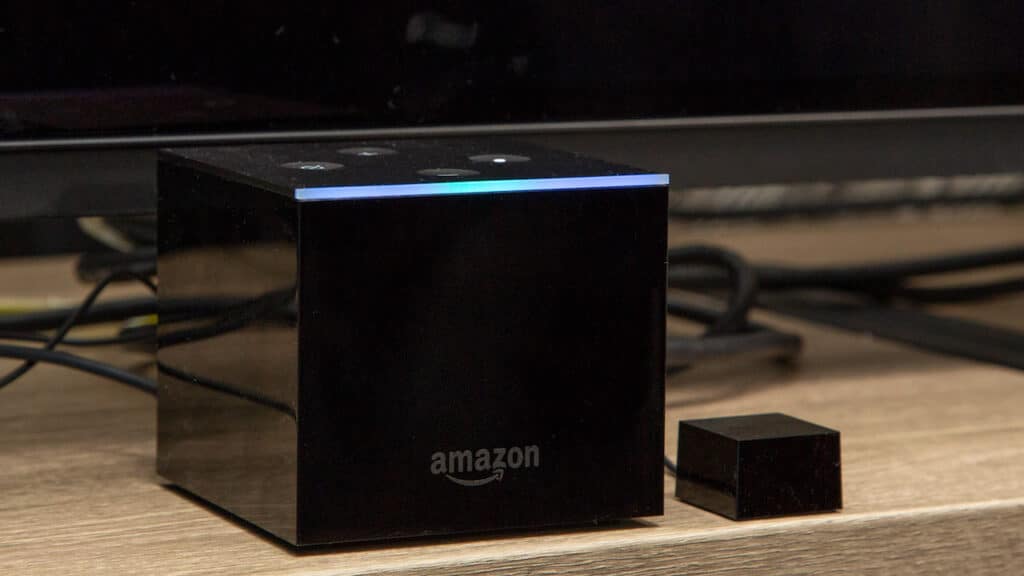 Insider says, however, that the models are expected to launch in October they have been designed and manufactured by third parties such as TCL. Amazon’s in-house team is apparently working on a separate TV, though it’s unclear if that too will be released in the US in the coming months. As for third-party TVs, Insider claims that will have Alexa on board. This is definitely not a surprise – it’s what you’d expect from Amazon-branded hardware. It is not known, however, if they will also perform the software Fire TV of the company.

Amazon already sells TVs with Fire TVs, but they still carry their manufacturers’ brands. These upcoming TVs will have the Amazon brand albeit made by third-party companies, similar to the AmazonBasics TVs that the e-commerce giant sells in India. The models scheduled for release in the United States will reportedly be included between 55 and 75 inches. All that remains is to wait for more information to find out if there will also be low-cost models such as televisions released in India.