In this review we will tell you about WRC 10, the new official game of the FIA ​​World Rally Championship

The WRC saga, the video game dedicated to world rally championship developed by Kylotonn, it made its market debut in 2001, exactly twenty years ago. Through its various chapters, the franchise has been able to establish itself as one of the reference points for lovers of racing games and, thanks to the high quality of its titles, it has also managed to conquer a large slice of players who are not passionate about the genre.

With this new title, whose predecessor was only released in 2020, the saga once again tries a take a step forward, both in terms of the dynamics of its gameplay and from the point of view of adaptation to the standards of the videogame market, which are getting higher and higher. Let’s find out in this review whether WRC 10 was able to successfully complete the challenges it set itself.

The vast and fascinating world of rallying

To begin this WRC 10 review, it is right to make appearances as the title surprises from the first approach to the amount of content that he proposes to us. Inside we find game modes, which range from the most classic (such as Career and Quick Match) to those related to online multiplayer and rankings. To these is then added the rich fleet of cars and tracks, useful to guarantee many hours of play.

Going into the details of the individual modes, the one that is most striking is certainly the Career. Inside it is called to follow a weekly schedule, within which we should manage your team, develop a positive relationship with the manufacturer and devise an action plan to always ensure the best conditions. The events that we will be called to face are different and varied: they range from the classic rally, to the team building session, useful for increasing morale. Finally, there is also a growth system based on the accumulation of experience points, it allows us to obtain special skills, to unlock new types of professionals to hire in the stable and to facilitate dialogue with the constructor.

The mode that makes its debut in the saga with this chapter is Anniversary, designed in honor of the 50th anniversary of the founding of the FIA ​​World Rally Championship. Inside we will be called to re-enact some of the races that have made the history of rallying. Not surprisingly, WRC 10 is also the title of the franchise that offers the largest catalog of vintage cars and tracks of the past. 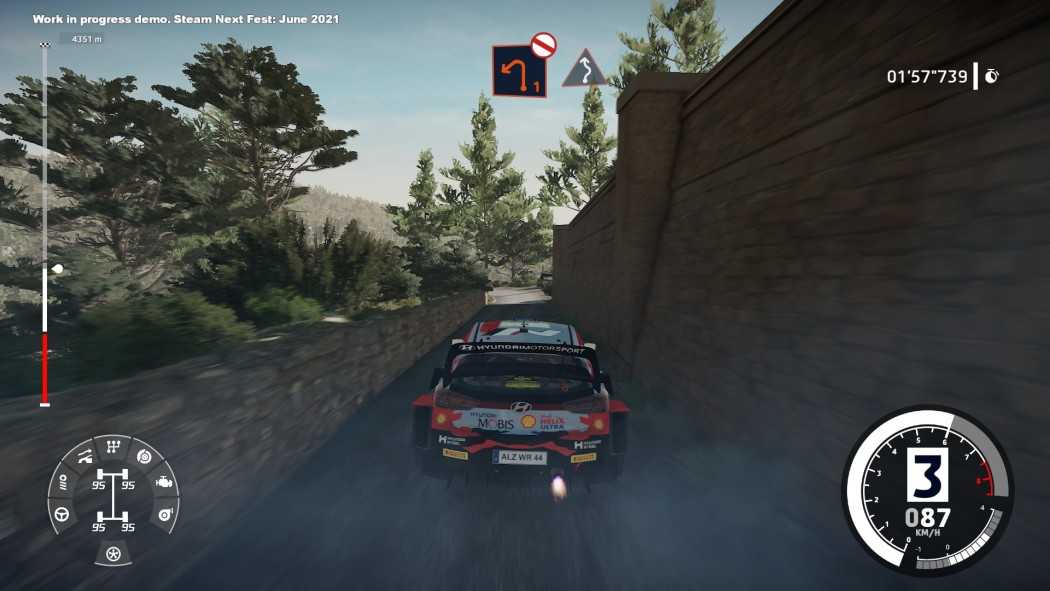 Without a doubt, the flagship of this game is the guidance system. Thanks to the mechanics of the gameplay, focused on the realistic rendering of the experience, the title is able to entertain from the first approach, but is above all able to reward the players who are most dedicated to it. To contribute to realism there is also the importance of meteorological conditions and choices related totrim of the car, which must be taken into account as they are decisive for the progress of a race.

The other aspects of the game are also deep enough. This is particularly evident in the management aspects present in Career mode. In fact, to progress internally it is not enough to win the races: you must be able to create a plan capable of taking into consideration different aspects, such as morale and the relationship with the financiers. The least engaging part of this mechanism is probably the goal system, which often presents random challenges that make the experience less likely.

Rally around the world – WRC 10 review

A WRC 10 review would not be complete without reference to his graphic sector. Also in this respect, the developers have concentrated on the search for realism, perfectly managing to hit the target; the car models, for example, are particularly impressive. The maps are also surprising for the quantity of details present inside them, and for how these are in line with the historical period to which that path refers.

Compared to the previous release, the game’s graphics also appear less heavy to support the system and, as regards the PC version, it is in fact possible to play on machines with medium-high characteristics. Also, we didn’t run into any major bugs during the game. Another improvement that does not go ignored is the one related to sound sector of the game: the music is more subdued than in WRC 9, where it was far too loud, and the sounds that the vehicles make during the race are much more realistic.

Another addition related to the sound sector is that of female voice for the co-pilot, which unfortunately has not been redubbed into Italian. In general, as far as the co-driver is concerned, no other perceptible improvements have been made and the number of sentences this can address to the player has remained rather limited. If its repetitiveness is excessively annoying, you still have the option of deactivating it. 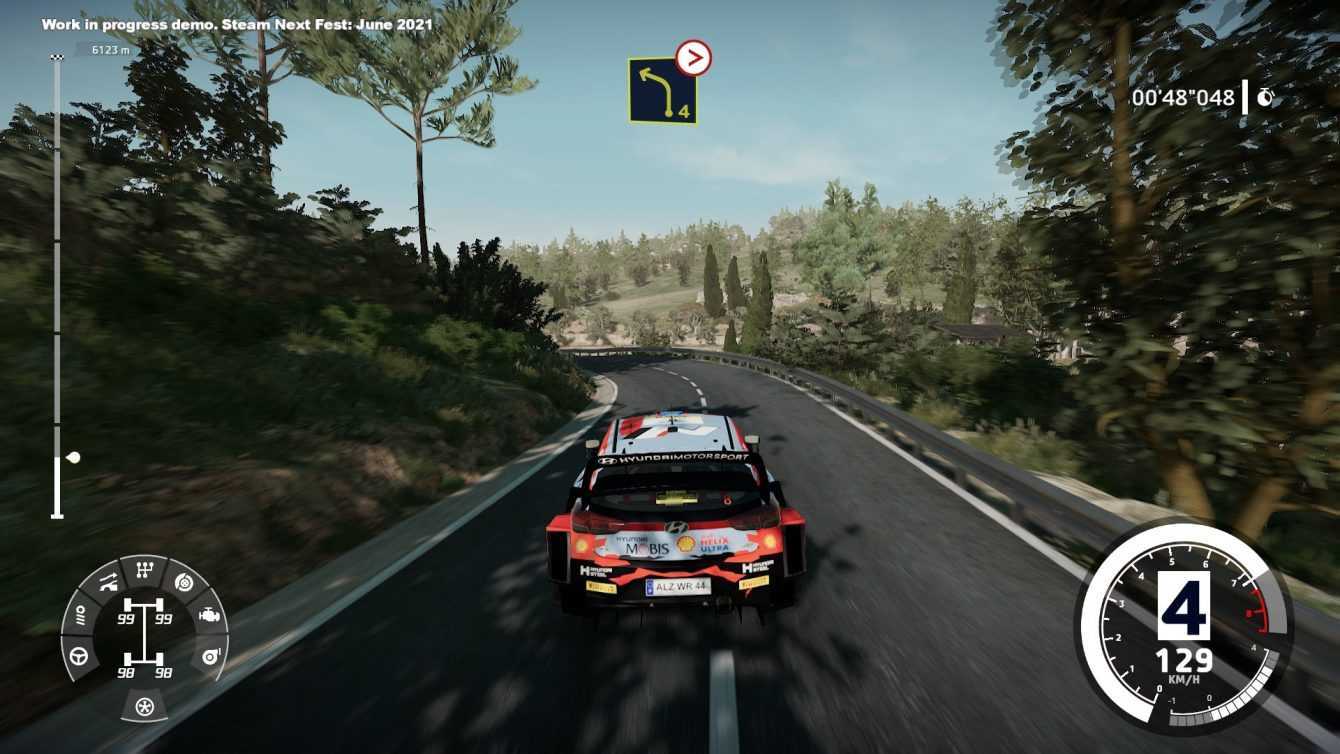 As already mentioned several times in different passages of our review, WRC 10 is a racing simulator that does realism its strong point. This tendency to verisimilitude positively affects both gameplay and graphics and guarantees the player an engaging and complex experience. In fact, again thanks to this particular attention, the game stands out as the best virtual re-proposal of the real rally experience.

Compared to the previous chapters of the saga, the main novelty is the greater amount of content related to the history of the world championship. As for the game mechanics, no substantial changes have been made, although it is fair to note how the development team has worked to eliminate some of the defects encountered by the public in WRC 9.

WRC 10 was released on August 31st and available for PC, PlayStation 4, PlayStation 5, Xbox One, Xbox Series X | S and Nintendo Switch. Continue to follow us on TechGameWorld.com to read reviews, insights and specials dedicated to the best games of the present and the past. To purchase this and many other games, we suggest you switch to Instant Gaming.