Every month Amazon Prime Video offers subscribers many new and exciting titles: let’s find out all the news of May 2021

A May 2011 the catalog of Amazon Prime Video is enriched again with new titles including films, documentaries and TV series. Here are all the productions coming to the streaming service.

Original TV series on Amazon Prime Video: the news in May 2021

We, the guys from the Berlin zoo – from 7 May

TV adaptation of the 1978 autobiographical novel of the same name written by Christiane Vera Felscherinow together with the journalists K. Hermann and H. Rieck, Noi, the boys of the Berlin zoo tells in a modern way the intimate and daily story of six young boys struggling with problems such as drug addiction and prostitution.

The Underground Railroad – from May 14th

Veleno is a documentary-based true-crime series inspired by the book called Veleno. A true story, by Pablo Trincia. Over the course of its five episodes, the docuseries written and directed by Hugo Berkeley will tell about the sect known as The Devils of the Lower Modena area, guilty of pedophilia and violence against sixteen children. 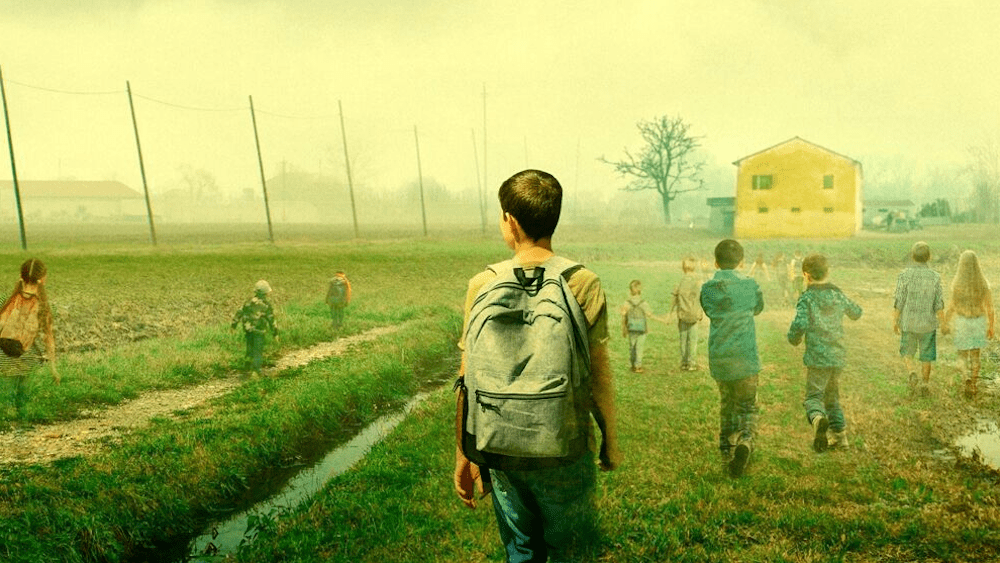 Panic is the television adaptation of the young adult novel by writer Lauren Oliver. The series, told over ten episodes, will follow the events of a group of recent graduates who will immediately find themselves projected towards the world of adults. What will the future hold for them? 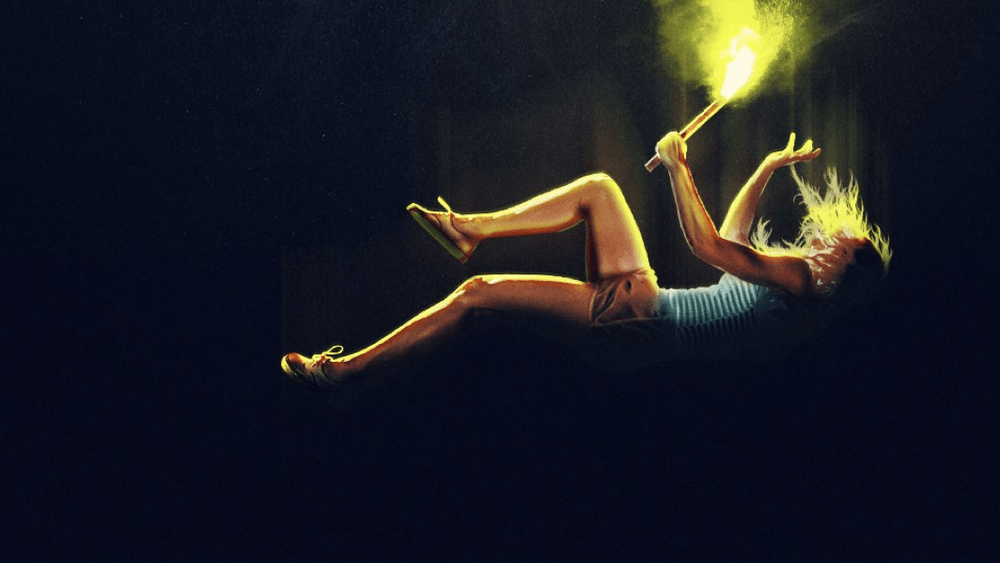 Non-original TV series on Amazon Prime Video: the news in May 2021

Original films on Amazon Prime Video: the news in May 2021

Chick Fight – from May 4th

An action comedy directed by Paul Leyden, Chick Fight is the story of Anna Wyncomb (played by Bella Thorne), a girl who is introduced to a female-only underground fight club as she tries to change her life.

The Boy From Medellín – from 7 May

The Boy From Medellín tells the story of J Balvin who, in the days preceding the most important concert of his life, finds himself involved in the political riots that break out in the streets of Medellìn, Colombia.

You only live once – from May 13th

Carlo Verdone plays the Umberto Gastaldi in One lives only once, a very Italian comedy that tells the comic story of a medical team made up of nice, irreverent personalities and always at the forefront when it comes to jokes and teasing.

The Nest – The deception – from May 14th

Jude Law is the entrepreneur Rory in The Nest, a film written and directed by Sean Durkin and presented at the Sundance Film Festival on January 26, 2020. When the protagonist moves to England with his wife and son in search of new job opportunities, the first family problems begin. The transition from the American residential suburbs to lonely England will lead Rory and his family towards self-destruction.

The Turning – The house of evil – from May 18th

The young star of Stranger Things, Finn Wolfhard, is the protagonist of The Turning – The House of Evil, a horror film directed by Floria Sigismondi and based on the novel The Turn of the Screw, by Henry James. It is a ghost story that begins when a young housekeeper is hired to take care of two children after their parents die.

All I Know So Far is the documentary dedicated to the American singer-songwriter Pink that takes us behind the scenes of her tour through unmissable unpublished films, and that makes us get to know the pop star and her own family up close.

Non-original films on Amazon Prime Video: the news in May 2021