Andrew Garfield confessed to Entertainment Tonight that he sneaked into the cinema with Tobey Maguire, to see Spider-Man: No Way Home

On December 13, 2021, Spider-Man: No Way Home premiered. The event was able to count on the presence of some of the protagonists, such as Tom Holland e zendaya, leaving others, however, for obvious reasons, such as Andrew Garfield e Tobey Maguire who have therefore opted for something alternative. The two actors decided to sneak into a public movie theater, to be able to watch the show in complete anonymity, well hidden among the other spectators.

Andrew Garfield, interviewed by Entertainment Tonight, on the occasion of the award’s victory Desert Palm Achievement Award, for the film Tick, Tick… Boom!, indulged in some confessions about Spider-Man: No Way Home:

I snuck into a movie theater on opening night and just watched the movie in my baseball cap and mask. I was with Tobey and we sneak in, no one knew we were there. It was a beautiful thing to share together, as is the fellowship created with Tobey, and with Tom, and the fact that we share a truly unique experience. 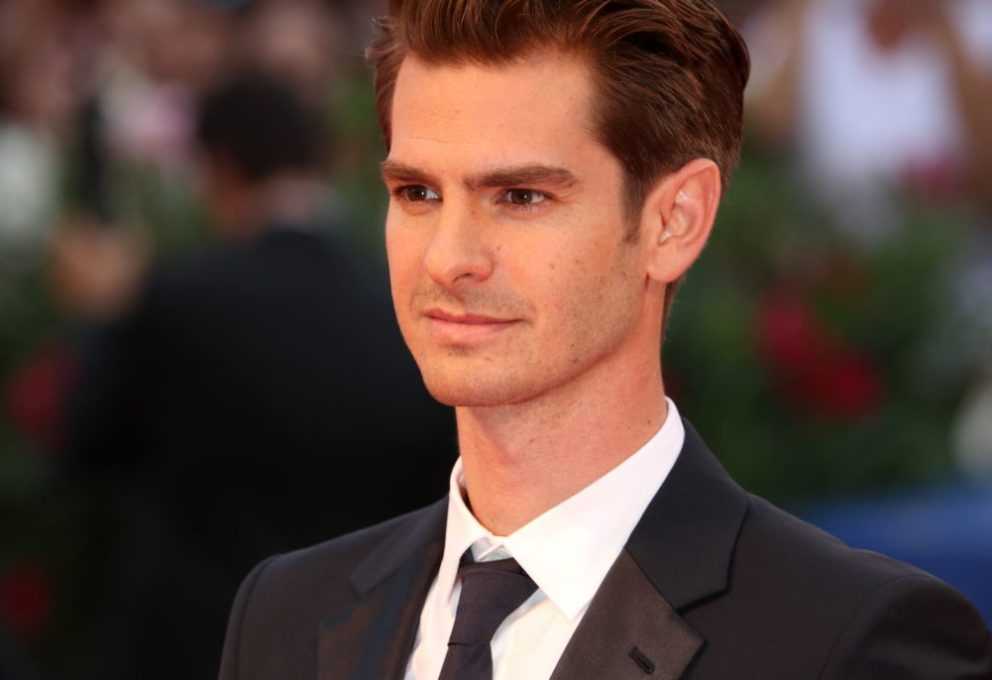 In the interview, the actor confessed to being a big fan of Spider-Man films and how they are important to him i themes of loneliness and isolation in it treated.

I think one of the reasons why Spider-Man is so fascinating to so many people around the world is the feeling of isolation … or maybe loneliness is the right word, that we can all relate to as we try to understand what we are capable of and how. our ordinariness can meet our extraordinariness, through adolescence, as we move towards adult life.

If there was an opportunity for me to continue, to serve the public and offer them the themes with which Stan Lee gave personality to Spider-man, I would be available, very helpful, but it really has to be something special. Something truly meaningful, fun and joyful like No Way Home.
Spider-Man will always be a part of me, whether I play him or not.

Who knows if after the incredible success of Spider-Man: No Way Home, Garfield will have the chance to really return to the role of the beloved Spider-Man in the third film of The Amazing Spider-Man. Certainly many fans hope so.

State of Play July: Summary of all announcements 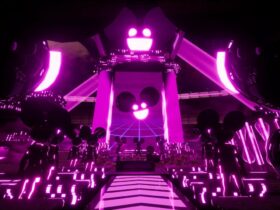 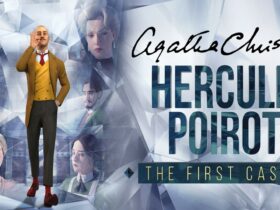 Agatha Christie – Hercule Poirot: The First Cases is available on all platforms