Rainbow Six Extraction will arrive on January 20 for consoles and PC, with the possibility of being played also through Xbox Game Pass, in the meantime, however, comes a new Lore Trailer.

As we already told you a few days ago Rainbow Six Extraction will be launched on January 20, 2022 on Game Xbox Series X Pass | S, Xbox One and Windows PC. The game will also be available on PlayStation 4, PlayStation 5, Stadia, Ubisoft Store and Epic Games Store. Gamers can also subscribe to Ubisoft + on PC, Stadia, and Amazon Luna.

Dr. Elena “Mira” Alvarez, director of REACT R&D, leads the team that collects crucial information about the Archaea threat. Each enemy has its own abilities and mutations. Learn, adapt and collaborate to survive. Rainbow Six Extraction will arrive on January 20, 2022. Preorder now. Friends play for up to 14 days for free with the Buddy Pass.

Also, for an in-depth look at the lethal Archas that players will have to face, we recommend that you also take a look at the following video.

Finally at this link you can consult the PC specifications to play Rainbow Six Extraction. What can I say, all that remains is to wait until January 20. 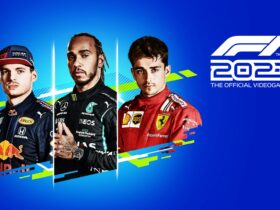 F1 2021 predicts that Max Verstappen will win the World Championship

Apex Legends: Ash, the new legend, is shown in an adrenaline-pumping trailer 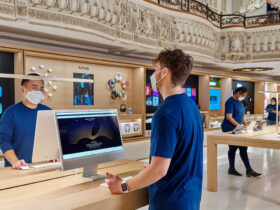 The mandatory masks are back in Apple stores in the US