With a listing of 26.5%, Android 10 is the most popular Android operating system among users.

Android 10: with 26.5% of votes, it is also preferred to the latest version

Since the end of 2018, as we know, Google has stopped reporting user quotes regarding its operating system. However, thanks to the data from Android Studio, we can draw up a ranking based on the appreciation of buyers. This is useful data for us, curious handymen, but also for the developers themselves.

We must say, for the record, that the last Android 12, released just a few weeks ago, is far too recent to make sense. However, if we look at the previous versions, we notice that the version most loved by users seems to be Android 10, released in 2018. This ranks first with a listing of 26,5%. On the second step of the podium we find his successor, Android 11, released in 2020, with a share of 24,2%. On the bottom step, with a dignified 18,2%, there is Android-9 Pie followed by Android 8 Oreo with the 13,7%.

Here’s how this special ranking in the lowest positions is composed:

We will see if Android 12 will be able to enter the top 3. 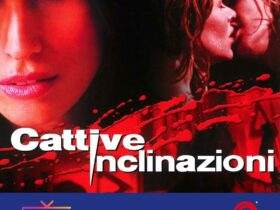 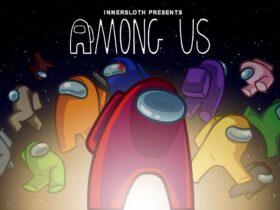 Among Us Collector’s Edition: three versions coming in early 2022 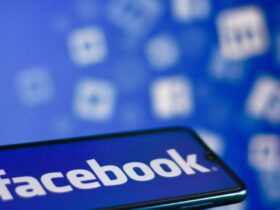 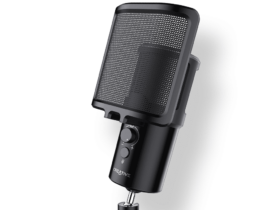