The dataminer are already working on the multiplayer sector of Halo Infinite and, according to the latest information shared, they would have already identified all the paid content packages that will be present in Season 1 of the already popular shooter via microtransazioni. This information, still unofficial, indicates that more than 1000 dollars in total.

In short, it seems that the first controversies concerning Halo Infinite’s free-to-play multiplayer mode are starting to arrive and throw the first stone are just the dataminer in question, which after making the discovery they shared it on Reddit, sparking in the process a rather heated debate on the actual legitimacy of microtransazioni in game.

It should be emphasized in this context that it was not the dataminers that calculated the overall value of the 88 paid packages of Season 1, but a Reddit user, who made the operation based on the cost of the packages already available. It goes without saying, therefore, that the result obtained will probably not be the actual cost that we will see in game but, in theory, it should represent a rather accurate approximation.

In any case, assuming the calculation made by the user is valid, those who want to buy all the accessories, the emotes, the modifiers of the appearance of the armor and the various customizations of the equipment of Season 1 will have to bear an expense of approximately $ 1,035 in total. A clearly very high figure, which did not fail to trigger the indignation of a good slice of the community.

It must be said that the 343 Industries team has already proved very receptive to the opinion of the community, for example by modifying the progression system of the Battle Pass, so it is plausible to imagine that the costs of additional content can be revised before the official launch of the mode, which for now is still in beta. 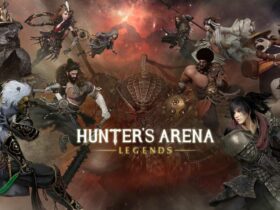 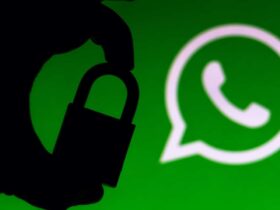