A few days ago a mass finally arrived free update per Animal Crossing New Horizons. Nicknamed Animal Crossing 2.0, brought a breath of fresh air and additions to the game, which after trying it now we will tell you in this review!

Our review of the Animal Crossing 2.0 update

The most important news for this update concerns two new elements, distinct but connected. We are talking about the boat trips with Remo and the cafeteria of Bartolo, called the Piccionaia. Boat trips, which depart from the island’s jetty, will allow you to go once a day on a desert island, similar to air travel, but with the ability to find islands out of season e particular elements. 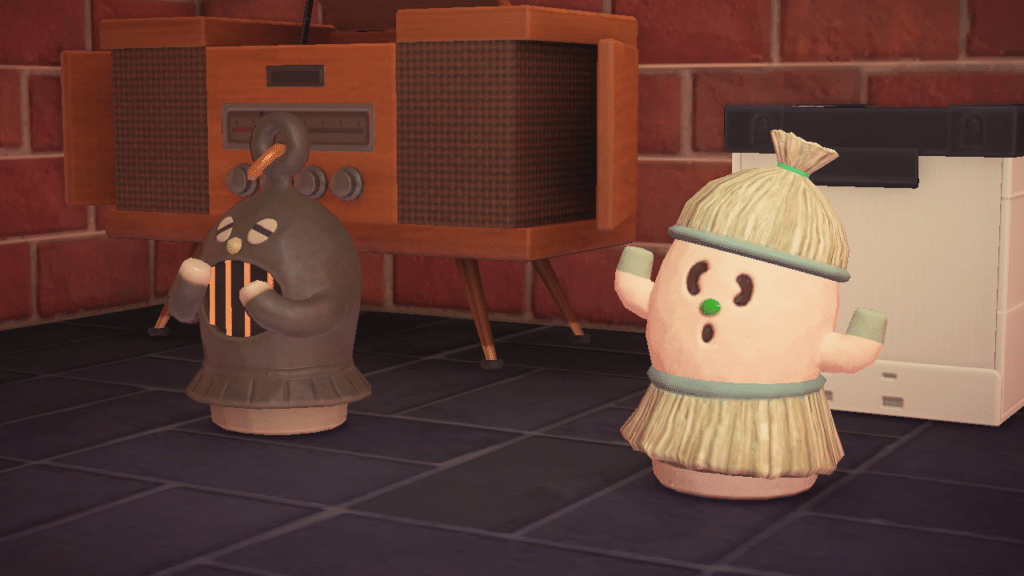 One of these elements are the gyroids, from the small animated sculptures already present in other chapters of the series. An example of a gyroid was already present before the update in the guise of Girona, the collector of money for various construction works on the island. Now, however, it is possible to find, on the various islands that can only be reached by boat tours, fragments of gyroid gives planting, watering and digging up. 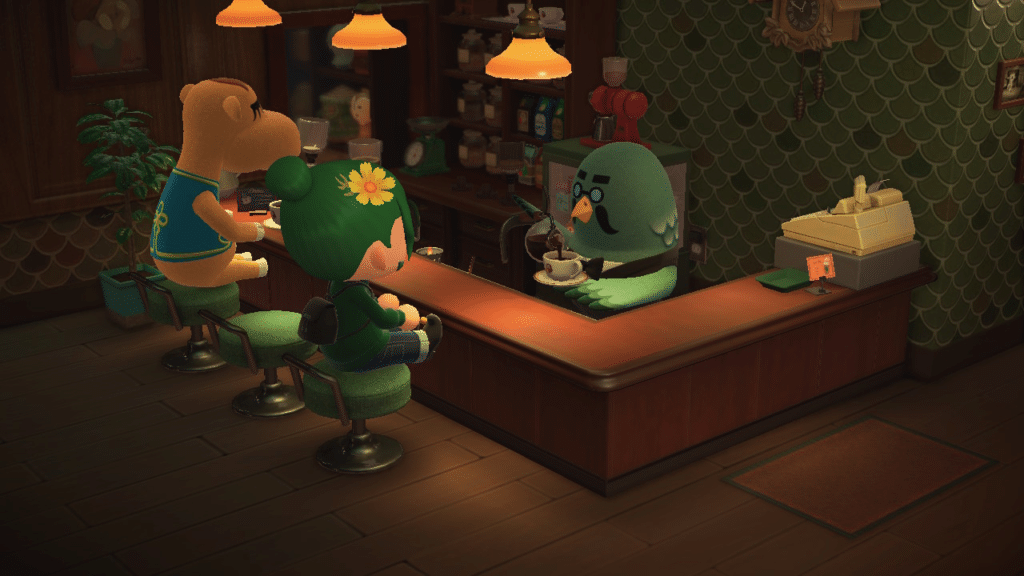 The gyroids are also related to the cafeteria. At the request of Blatter, in fact, we will have to look for the pigeon Bartolo to open a café inside the museum. We will find it on one of the islands of boat trips just in search of the small figurines. Once met, he will agree to move to our island and open the coffee shop. Once completed in a couple of days, in this café we can drinking coffee (without particular effects) and invite, through statuettes or cards Amiibo, characters from the franchise.

Another important change concerns theFiorilio island. The island, reachable at any time with the air service, was in fact used before the update exclusively for photo shoots. A nice functionality, but a little limited, especially in the absence of Amiibo with which to populate the scenes to the maximum. 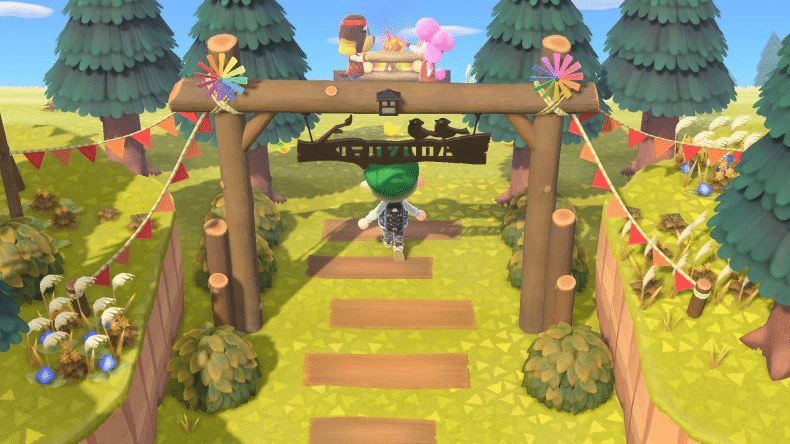 Now the same island becomes the home of one common, where old and new characters will set up fixed stalls to sell particular goods, such as options for customizing objects O readings of the future. Each stand will need a financial contribution of 100mila little stars to be open, but it’s definitely worth it.

The update then includes a whole series of small changes, which however simplify and improve the gaming experience. For example, the ordinances, that is, acts with which it is possible to influence the life of the island. We could for example make the inhabitants wake up earlier and bring the opening hours of the shops earlier, Or otherwise delaying the time of sleep and the closing of shops, depending on our gaming habits. If we are not people who connect everyday or we do not want to waste time with the removal of weeds and garbage, we can ask that the islanders do it. Finally, we can raise the prices of shop items, resulting in higher prices when it comes to selling us something. 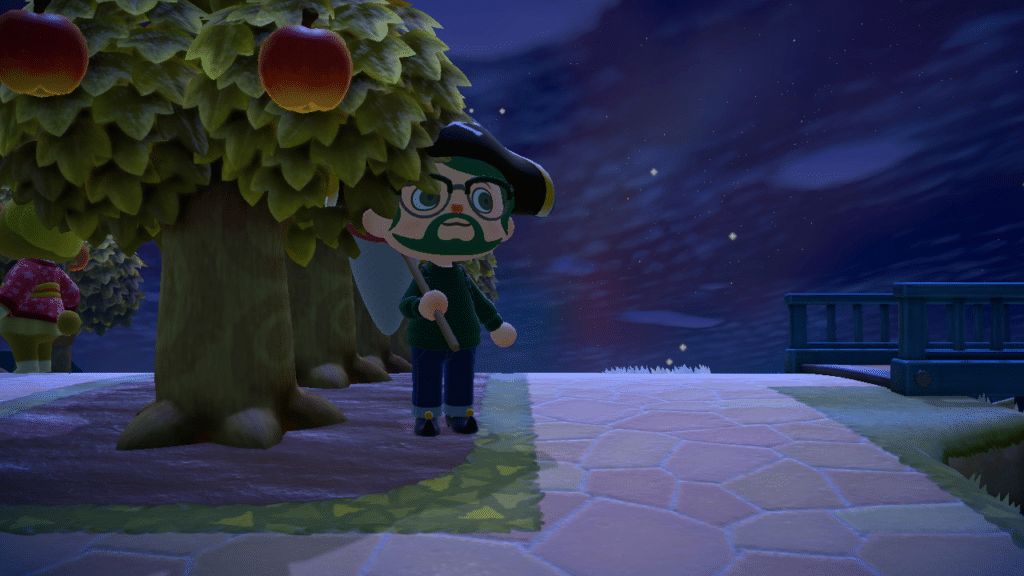 The camera has been updated to provide for a modality first person it’s a easel, as well as several new lenses. A seemingly trivial change, but that in fact revolutionizes in-game photography, allowing to obtain really very beautiful results or to, for example, explore the game with a first-person view. 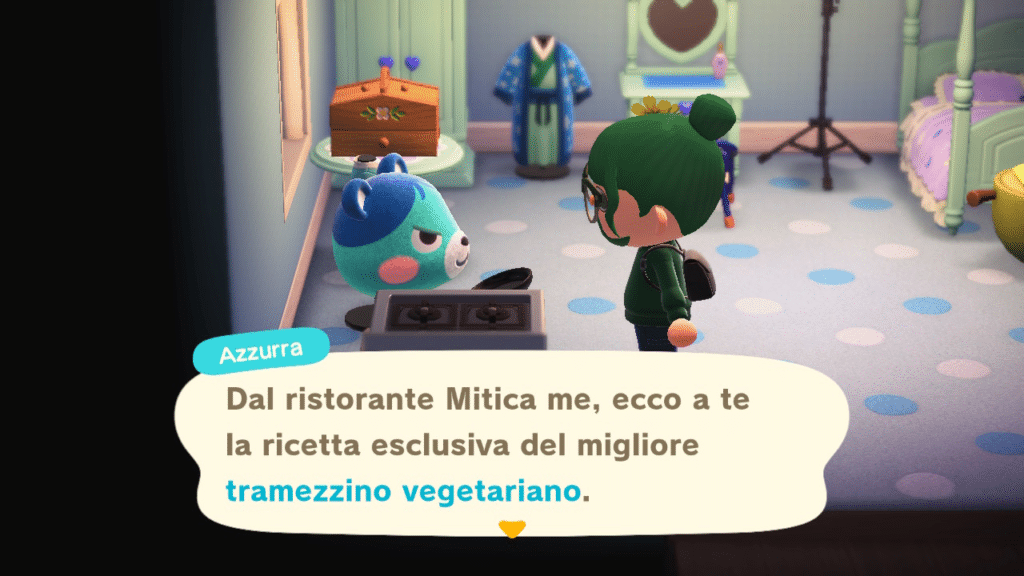 The space for their own was then expanded in general design (with 200 new spaces) e objects (with the warehouse that can now be expanded and that can also accommodate the do-it-yourself projects), and our abilities, with the possibility of grow vegetables e cooking recipes.

As this is a free update (unlike the newly released DLC, including the Online Add-on Package subscription or on its own to 24,99€), if you have the game the barrier of entry to try it is very low. Moreover, if you are a player who usually accesses their island, you will probably have already noticed some of these changes and have appreciated them with pleasure.

However, if, like other people, you haven’t entered your island for a while because you ran out of things to do months and months ago, we can assure you that the new update will allow you to re-immerse yourself in this title, with a new and renewed desire to playing that we are sure will last for a while. So, grab your Switch and correct to update Animal Crossing New Horizons!