One of the main innovations of the new Apex Legends Origins will be the new Legend Valkyrie: let’s delve into its history and its ability together!

Among all the innovations included in the new update, probably the new Legend is the element that most attracted the attention of fans. Being one of the first attempts to insert links between the plot of Apex Legends and that of Titanfall 2 (which we remember having both been developed by Respawn Entertainment), it is easy to explain the attention paid to the new character. In this guide for Apex Legends we will explore the various abilities of Valkyrie, so that players can immediately use the character to the best of their abilities.

Before starting, it is necessary to say a few words on the narrative background of the Winged Avenger. Code name of Kairi Imahara, a 27-year-old woman, Valkyrie is a cheeky, bold, proud and ruthless character. Very similar in character to his father, the Apex Predator Viper, over time it has adopted it as a model to follow. After his death, in fact, she becomes obsessed with the idea of ​​avenging him. In fact, from that moment on, he dedicated his life to finding the man he considers responsible for the death of his father, that is, the commander Kuben Blisk.

When he finally manages to find Commander Blisk, he finally decides not to kill him. Having hurt him anyway, she takes advantage of it for steal his Apex Games invitation card. Valkyrie’s main weapon, which is her elegant jetpack, was created in honor of his father’s memory: it was built from the remains of his old Titan, the Northstar. That said, in the following paragraphs of this guide for the new season of Apex Legends, we will talk about the individual skills of Valkyrie. 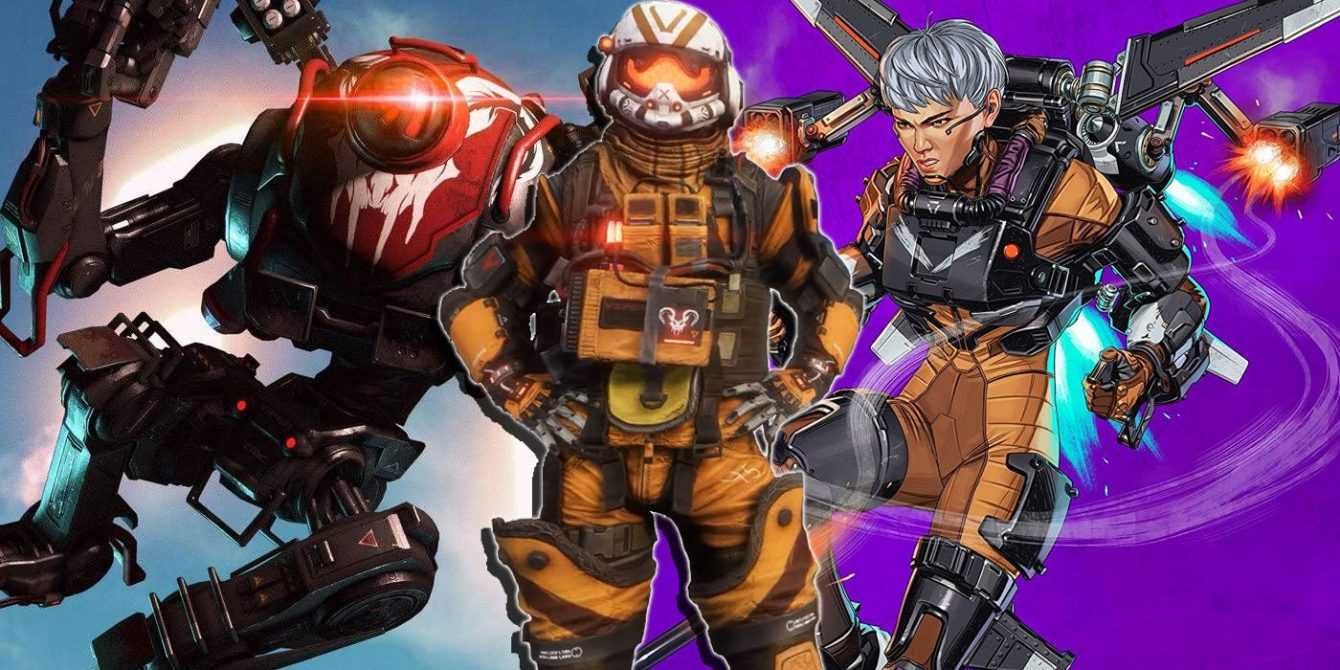 In essence, Valkyrie rules the skies thanks to her jetpack. His passive ability, called “Jet VTOL”, allows you to use the jetpack to fly in the air: it clearly has a limited tank, which however will gradually regenerate. Despite this necessary limitation, this skill will still be fundamental: the ability to move so smoothly between the various platforms and the various points of interest will give you a huge advantage over your opponents, making you a more complicated target to hit.

Thanks to Valkyrie’s tactical skill, you will also have an alternative method of causing damage to opponents and disorienting them. It is called “Missile Storm”, and allows you to fire a swarm of mini-rockets that will serve you as an alternative to your standard ammunition. 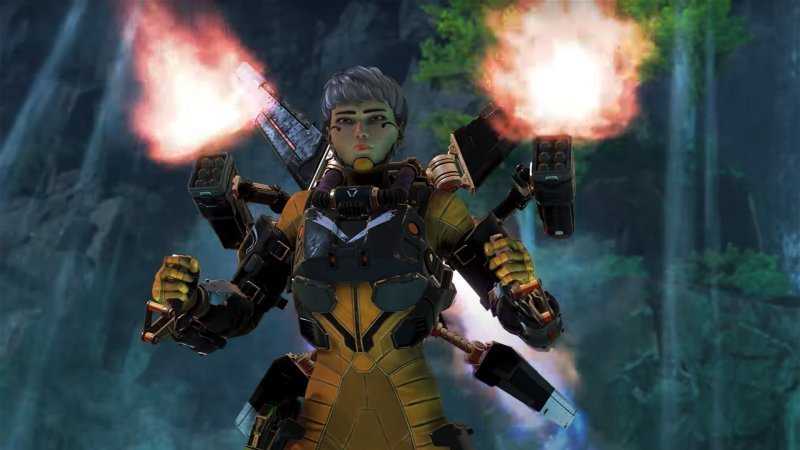 In Apex Legends, ultimate abilities are one of the most important features of the Legends, and Valkyrie is no exception. His ultimate ability again demonstrates the character’s high displacement ability. It is called “Ethereal momentum”, and will allow the player to make a huge jump to the top, effectively evading the ongoing combat. Allies will also be able to lock into takeoff systems to follow Valkyrie, making the ability useful for the whole team: If the team gets into trouble in a fight, all members need to be close enough to use Aether Momentum as an escape route and save their lives. 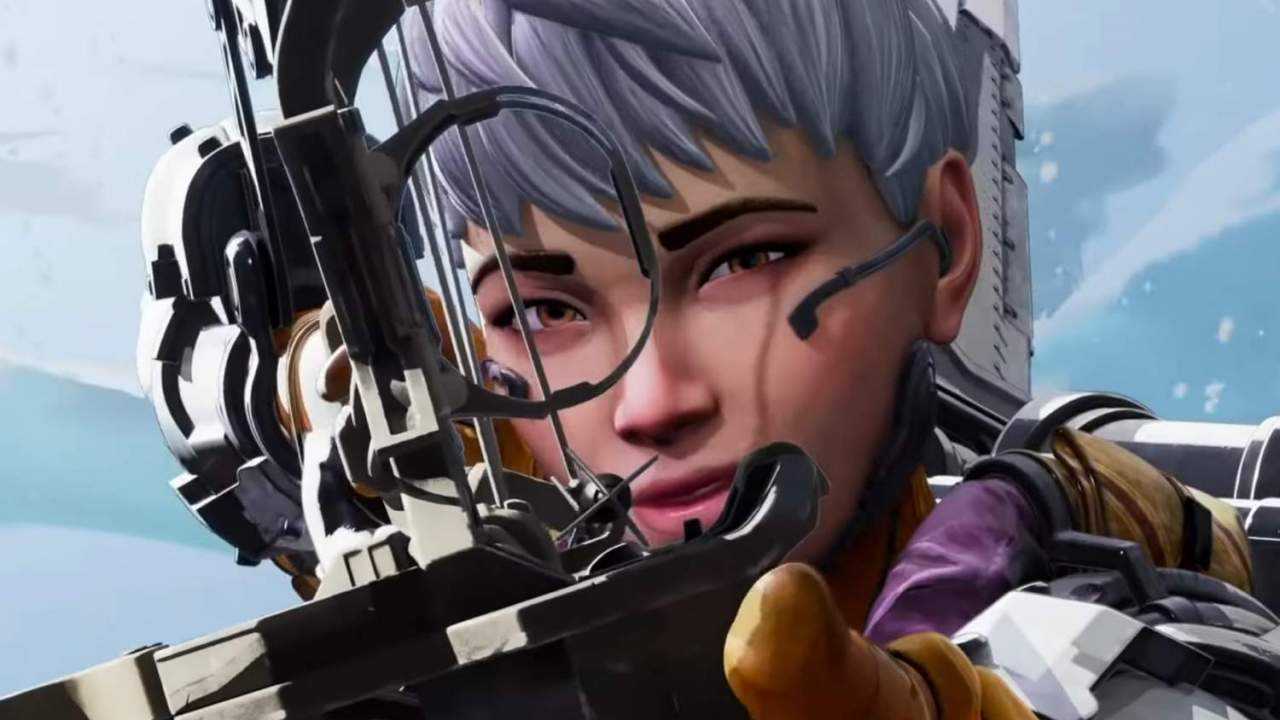 Ultimately, we can say that the character, Valkyrie, with all her abilities, looks very promising as a new addition to the roster by Apex Legends. Since the new update is available starting today, those interested in seeing how it fits into the competitive scene will have to keep an eye on this new Legend right now.

To stay up to date on Apex Legends (you can find here the trailer for the new battle pass or the launch trailer for the new season) and all the most important news in the gaming sector, stay tuned on the TechGameWorld.com pages. If you prefer to buy game keys at discounted prices, you can do so via our link to Instant Gaming.