Apex Legends has been hacked but Respawn seems to have quickly curbed the situation, let’s see the details in this article

Apex Legends has been hacked: A group of hackers has launched an attack on the game following the frustration of the current hacking and server problems that players are facing in the original Titanfall.

As reported by Kotaku, some Apex Legends PC players are noticing game playlists and hacked notifications that contain text reporting complaints about the unfortunate situation of Titanfall. In messages it is advertised SaveTitanfall.com, a website that claims that EA and Respawn (the companies behind both of these games) aren’t doing enough to keep 2014’s Titanfall safe from attack. Let’s see all the details about it in the next lines of this article.

Apex Legends: the game has been hacked but everything seems to be solved at the moment, the situation of Titanfall is different

As of a few hours ago, Respawn confirmed that matchmaking in Apex Legends, the game hacked by a group that is pushing for the software house to fix the state in which Titanfall versus, has been restored and a fix has been put in place to stop the compromised playlists. In addition, Respawn itself determined that this attack, although disruptive, “did not put players’ personal information or accounts at risk”.

While the attack may be over for the time being, its aftermath is still being felt in the Titanfall community, and TF Remnant Fleet (the “largest original Titanfall 1 community”) shouts it out loud. TF Remnant Fleet, together with members of the NoSkill Titanfall Modding Discord, created SaveTitanfall.com to inform the community of these ongoing attacks. What the group didn’t realize is that soon this would put them in the crosshairs of the community they are trying to help. 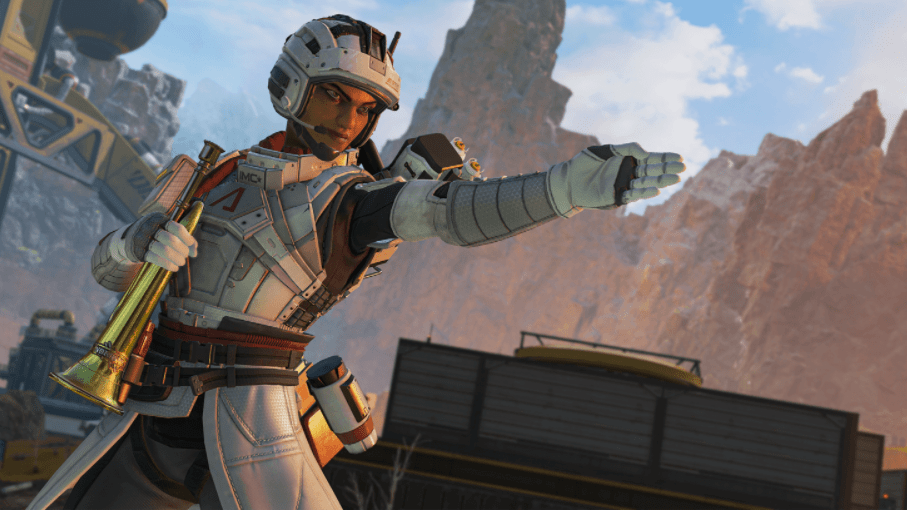 When the hacker attacks began, many assumed that the website was created by those responsible for the attacks. Second RedShield, the administrator of Discord Server TF Remnant Fleet, is not like this:

We are not responsible for the recent attacks and have no control over them, and it is something we know very well the consequences of. Hopefully, things can return to normal soon. At the very least, even if Titanfall doesn’t get fixed, let’s hope Apex Legends can, as I know it’s a game that a lot more people enjoy as much as we love our game.

RedShield believes that the attacks were either from someone who intended to make the TF Remnant Fleet group linked to SaveTitanfall.com look malicious, or that it was a protest from a well-intentioned group that aimed to raise awareness but did not expect the amount of backlash that took place verified. Considering that the hacked message has been updated to say that the group was not affiliated with SaveTitanfall.com, RedShield is moving towards the latter hypothesis.

“These people from the Apex community have caused tremendous damage,” a TF modder Remnant Fleet reported in an interview with IGN. “Not only to this server, but also to the people I care about and love. I had to destroy a server due to community updates and disputes that started on my server. “