The developers ofApp Store they received 260 billion dollars in earnings since the store launched in 2008, according to a press release from Apple. The manufacturer of iPhone He also said spending in the App Store between Christmas Eve and New Year’s Eve in 2021 grew by a double-digit amount, though he didn’t specify exact numbers.

Despite the numbers published by Apple suggest that theApp Store you continue to be a great attractor of talent, the discontent of developers with the online store is palpable. Many developers have contested what they see as restrictive policies, most notably the 30 percent cut Apple takes from many transactions.

Apple is still embroiled in a legal dispute with the developer of Fortnite, Epic Games, precisely on this issue and the sentence has currently been suspended; which means that for the time being, the company with the bitten apple will not have to allow developers to direct customers to alternative payment systems outside the App Store, as many would like.

The press release also includes a shared October earnings stat: There are over 745 million paid subscriptions to developer services and Apple. In recent years, Apple has been adding new ones premium services such as News Plus, Fitness Plus and Apple TV Plus to its list of service offerings. The strategy appears to be paying off, given the new all-time high for service-related revenue recorded during October earnings, but it’s unclear how many Apple subscriptions counted in that 745 million.

In short, it seems that the company is doing well, even if the friction with the developers could become a big problem in the near future. 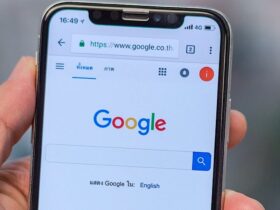 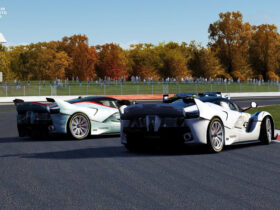 The Game Awards 2021: Cuphead DLC finally has a release date 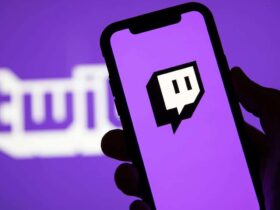