Apple has filed with the United States Patent Office a project it plans to incorporate health sensors into a future MacBook Pro. Protected by a layer of glass in the shell below the keyboard, where you rest your wrists while writing, would come a bio–sensor. Able to analyze the heartbeat, the level of oxygenation of the blood and much more. To measure our physical state while we work, just like Apple Watch does while we do sports.

The patent, as reported by the specialized newspaper Patently Apple, remains vague enough to allow Apple to adapt the future design of the ‘healthy’ MacBook. The bio-sensor could beand inserted near the keyboard, with one semi-transparent layer in the palm rest area. But the solutions could also be different.

The sensor should emit flashing lights through micro-perforations in the semi-transparent layer. In this way, as it does on the Apple Watch, it can measure the heart rate and the level of oxygenation in the blood. La Mela has also provided for the presence of a proximity sensor which allows you to see when a user takes their hands away from the laptop. This could cause the lights to turn on only when needed. For example, if you are making a video call without touching the keyboard, it will not search your wrists in vain.

The light source could be LED, micro-LED, OLED or any other type of light. And it could record several metrics: the flow blood and the amount of water in the blood, the level of oxygenation, the speed of the breathing and also the blood pressure. All these functions and the heartbeat they should also make it possible to determine the level of stress. As well as warn in case of possible illness.

The patent uses language broad enough that it can be used on several Apple products, with the possibility of seeing it arrive on as well iPad or even on wearable devices or for the home. It is common practice for patents of this type. Just as it is customary to remind you that the patent in question may not even be used, or that it could be years before seeing it in a MacBook.

There are currently no upcoming products that should have this technology. But we will keep you informed. 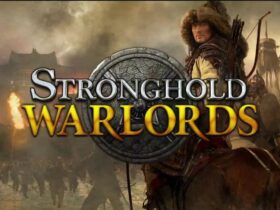 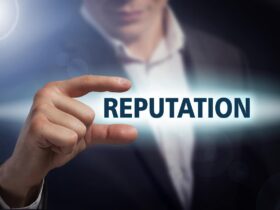 Mario Party Superstars: how to level up fast