After the GT3 version, it’s time for the new BMW M4 GT4. Not stingy with information on its models under development, BMW reported that this new racing version has just completed a test phase in Almeria, Spain. At the moment so little is known about this car, which is intended for private teams affiliated with BMW’s M Motorsport division.

For these teams that generally have less financial means than the “official” teams, BMW announces its intention to make this M4 GT4 easy to repair and less expensive than the GT3 version . That is why many elements are derived directly from the production BMW M4, such as the 510hp six-cylinder engine, transmission and even the electronics.

With the new BMW M4 GT4, we are writing the next chapter of a great success story, ”he said Thomas Felbermair, Vicepresidente Sales & Marketing BMW M GmbH. “The current model has rocked the booming GT4 class in recent years, and has celebrated many titles and victories around the world. In developing the new BMW M4 GT4, we wanted to keep the strengths of its predecessor and even improve them in some areas. We are sure that BMW M Motorsport teams and drivers will have a great time with this model. The race for other titles in the GT4 segment will start in 2023 ”.

The new BMW M4 GT4, the base from the street little sister

The chassis, together with the safety cage, comes from the BMW Group factory in Dingolfing (Germany), where the production car is also produced. The BMW M4 GT4 completed its first operational test in October 2021.

The transmission, including the gearbox, was taken from the production version and the multilevel traction control was adapted for use in motorsport. The concept that integrates the roof and rear wing has been taken from the M3 GT3. BMW has also focused on environmentally friendly materials (such as natural fibers), which replace carbon and plastic. 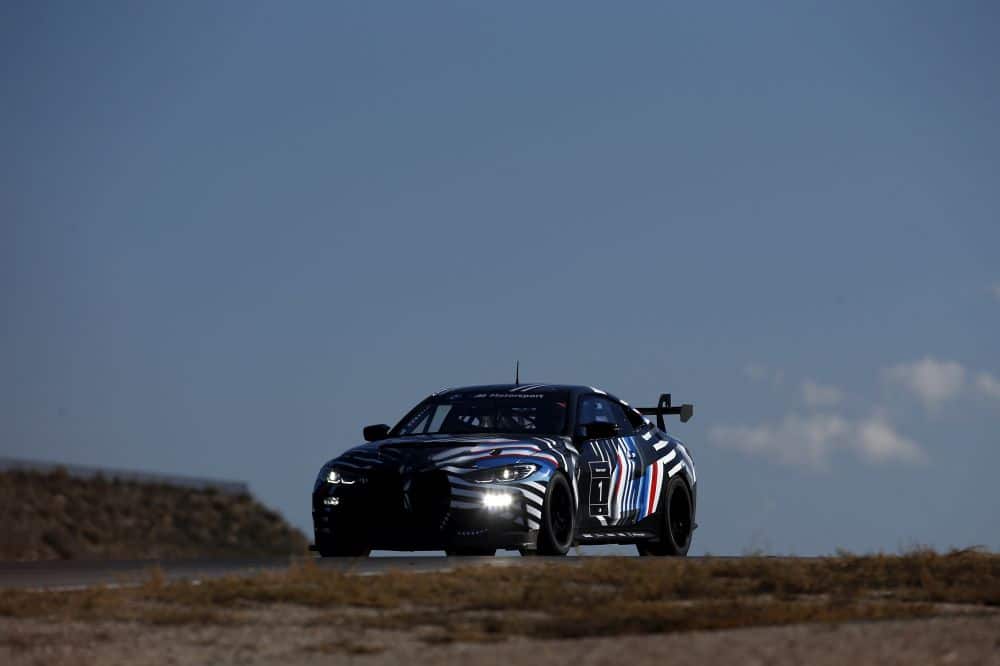 The developers paid a lot of attention to the topic of refrigeration, which has always been a great challenge in the GT4 class. Some components, such as the synthetic carbon fiber roof (CFC) and the rear wing philosophy, have been adopted by the BMW M4 GT3.

L’use of sustainable materials such as natural fibers that replace carbon and plastic components, plays an important role. BMW M Motorsport is working with Bcomp in this area. Other elite partners supporting the project are H&R, Ravenol and Recaro.

BMW says that although the M4 GT4 is only in the early stages of its testing phase, testers are already seeing improvements over the previous version of the car. “We see this in particular with regard to the ergonomics of the seats, the ease with which we have to work on the car and many features that the old one did not have”, explained driver Jens Klingmann after driving the M4 GT4. The same test driver found the car “reassuring” and “very fun to drive”.

The tests will continue in the coming months. A second test vehicle will be added to the program in early 2022, but the wealthy private drivers who want to drive it will have to wait until 2023. 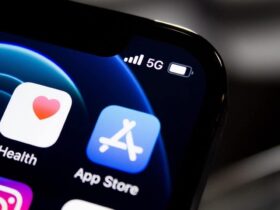 Apple must change the App Store, the judge denies the postponement 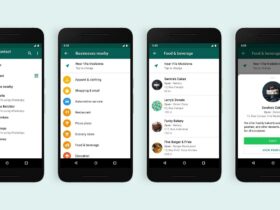 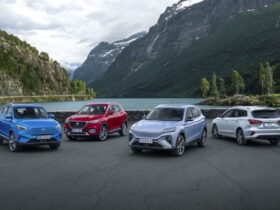