During Gamescom 2021 we were able to take a look at the first trailer of Lego Star Wars: The Skywalker Saga, the new main chapter of the franchise that will bring to light the entire beloved saga in brick sauce. Through a press release we have received a new interesting news for the Lego series, because Warner Bros, The Lego Group e Lucasfilm Games hanno annunciato Lego Star Wars Battles. The title is a strategy game released exclusively on Apple Arcade, Apple’s popular subscription gaming service.

Developed by TT Games Brighton and published by Warner Bros, Lego Star Wars Battles will allow you to combine characters and vehicles from all different eras of the Star Wars galaxy to create unbeatable teams. Strategy will be a key element in the deployment of troops and for the construction of LEGO towers on the battlefield, while trying to destroy the opposing base in competitive 1vs1 matches in real time. You can command both sides of the force with a handful of light-side and dark-side armies, each featuring a unique style of play. 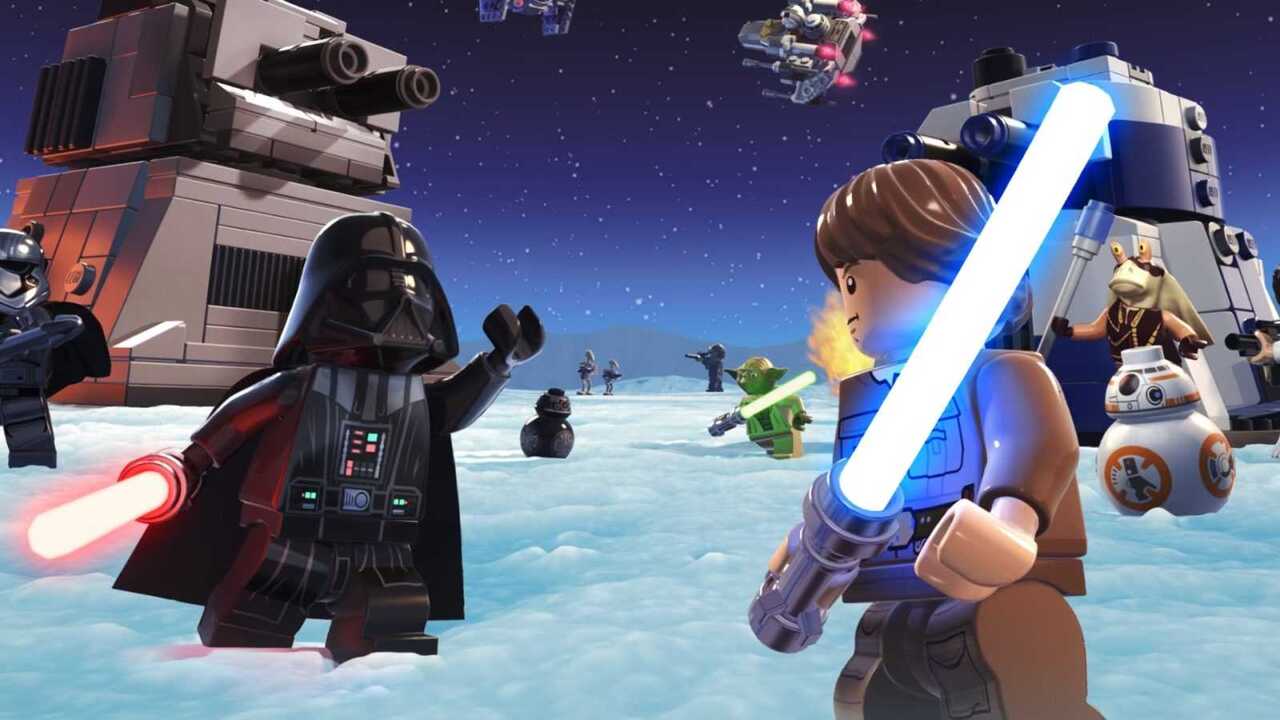 To comment on this announcement he intervened Jason advent, Studio Head of TT Games Brighton, who said:

Lego Star Wars Battle will be available exclusively on Apple Arcade with a monthly subscription of € 4.99 and a free month trial. You can play it on iPhone, iPad and Apple TV. What do you think of this new announcement? Write it to us below in the comments, we will continue to keep you updated with all the news, guides and reviews on videogame and tech! And if you are interested in game keys at advantageous prices, we recommend that you take a look at the InstantGaming catalog! 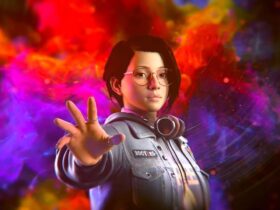 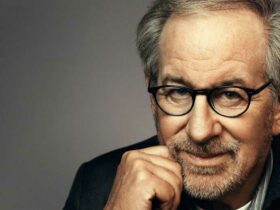 Steven Spielberg: Paul Dano will be in his next film 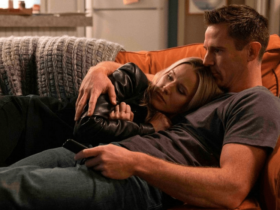